When I Couldn't Get Pregnant, I Went to the Mikvah – Kveller
Skip to Content Skip to Footer

When I Couldn’t Get Pregnant, I Went to the Mikvah 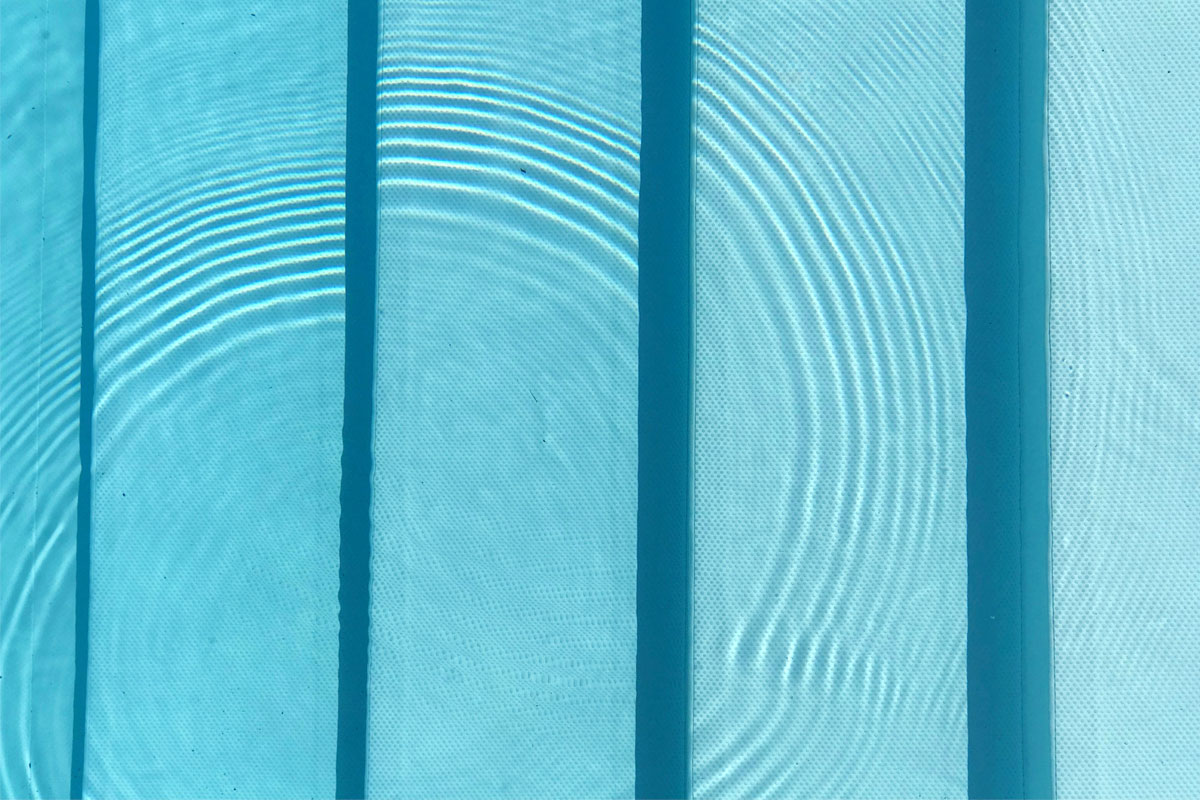 If it happens in the world of infertility, I’ve done it.

OK — that isn’t fair or true. After all, no two women go through the exact same journey while trying to become a mother. But on my harrowing, six-year journey to motherhood, I tried EVERYTHING. I mean it. In addition to extensive ART (Assisted Reproductive Technology), I got to a point where I did just about anything anyone recommended if they’d heard it worked for someone else.

I tried acupuncture, herbs, prayer, geritol vitamins and squeaky clean eating, which meant no gluten, dairy or processed sugar. (That last one didn’t get me anywhere, so I decided that pizza, Snickers and wine felt much more comforting.) I also tried reiki, energy work, intuitive readings, tarot and epsom salt tricks of all kinds — to no avail.

I am a Los Angeles woman, so I was obviously doing yoga, too. I’d befriended my yoga teacher, Julie, when we were both single Jewish women in LA, but quite suddenly along the way, Julie met and married a Modern Orthodox Jewish man. She had three kids within five years, squeezing it all in before she turned 40.

We connected, Julie and I. Several years into my marriage, I still didn’t have any children (reminder: in that time, she had three!). One day after class, Julie put her hands on my belly and said, “So, I have to ask…?” She stared at me with eyes that were trying to go deep into my soul. My heart sank into my stomach and I looked away, surprised that I didn’t just burst into tears right there.

I’d been asked all the questions before: Did we want kids? When? What were we waiting for?

And now, in my heartbroken pain and anger, I snapped back at Julie, saying, “Thanks for asking. I have tried everything. We have done four IUIs and we’re about to move into IVF. Nothing is working, nothing.”

Without missing a beat, Julie asked, “Have you gone to the mikvah?”

Now this was something I hadn’t tried. I had been to a mikvah once in my life, just before my wedding in 2010. Without knowing much about the why behind the tradition of the Jewish ritual bath, I recall it as a special mother-daughter bonding moment that ushered in a new phase of my life. My mom and I laughed and cried together; it was a meaningful experience.

I had never heard of going to the mikvah as a method for overcoming fertility struggles. But there is an ovulation component: According to Ashkenazi Jewish tradition, women go to the mikvah seven days after their period ends. For many women, by the time they immerse themselves in the mikvah, they return home “clean” and primed to make a baby.

Still, the way I saw it, if the mikvah couldn’t actually impregnate me, what was the point?

And yet, I couldn’t get Julie’s suggestion out of my head. After all, I consider myself a spiritual person, and Jewish women have been going to mikvah for eons. Considering all the crazy things I was already doing, I figured I could at least give it a try.

I made an appointment and quickly found myself irrationally nervous. Everything about the mikvah seemed shrouded in secrecy — I was thinking about what I should wear, the rules, the other women there whom I worried would judge me. My arrival didn’t do much to ease my nerves; the multiple doors I entered each had a security buzz feature and video surveillance. I felt incredibly self-conscious.

Fortunately, once I was inside, I was greeted with warmth. I was given a host of instructions: where and how to bathe, the right way to comb my hair to ensure no knots, a self-care package with Q-tips and eye makeup remover — all ways to remove any possible “obstacles” (barriers) that could come between my body and the way God made me. I was shown into a private, spa-like bathroom, given a plush robe, a pair of slippers, and was told to use the phone inside to call “0” when ready to take my spiritual dunk.

Once I was ensconced in the stunning bathroom, I realized what an incredible opportunity I’d received. I almost fell down with relief, excitement, understanding. I’d been given a place where I could truly stop, think, meditate. I was forced to take care of my body, pay attention to what it was telling me. Honestly, it felt like a gift.

Once I was fully cleaned, I pressed “0.” I was escorted into the room with the actual mikvah bath. It reminded me of a bath you’d see on “Game of Thrones” — cavernous, deep into the ground, and it felt very private and sacred. There was a prayer on the wall in Hebrew and English, which I was encouraged to read. I did so with my hand on my heart. It spoke of family building, love and marriage, and I read it slowly and carefully to ensure that whomever was listening to my prayers was really hearing them.

After every inch of my body was checked by an attendant to ensure I was kosher to enter the bath, I was ushered down four large stone steps and into the ritual bath. Once in, I dunked three times and read a prayer. She deemed my service kosher, and I re-robed and went back into my bathroom through the inside door. It was over so quickly! After so much buildup — in my mind, at least — it was really just dunk, dunk, dunk, and out.

And yet, when I entered my bathroom, I felt different. I felt cleaned, refreshed. Some kind of rebirth or renewal had happened; I felt awakened spiritually in a way I hadn’t in a long, long time. After battling to become a mother for so long — after so many slaps in the face — I needed this awakening more than I realized.

From then on, I went back to the mikvah every month that I was trying to get pregnant, and then some months when I wasn’t. I went back after my first miscarriage, and eventually my second. I went when I had a terrible fight with my husband. I went when I couldn’t think clearly, or was depressed. I went every time I needed a reset. After every failed embryo transfer, every bit of bad news, off I’d go into the bath.

Now, I don’t know what the rules are for going to the mikvah when you’re just in need of some solace, but I realized that if it connected me with God in a deeper way, it didn’t matter. And once I was eventually pregnant with my twins, I even went with another skeptical friend who was trying for her own IVF miracle. There is a tradition that if a pregnant woman goes and dunks first, and then immediately afterwards the woman who wants to become pregnant dunks, good spiritual mojo will transfer. I figured why not give it a try?

I didn’t see Julie for a long while after I became a regular mikvah-goer. But when I did, I nearly cried. She didn’t say a word about my unpregnant belly, but I ran to her, hugged her, and told her that she changed my life.

Now, I don’t credit the mikvah with giving me my twins, who are now 3.5. But I am certain that, in addition to spiritual growth, I found a loving and peaceful ritual around a time in a woman’s life that can be so painful. The peace, the cleansing and the feeling of renewal were all part of my mental health journey through infertility — and the mikvah remains a solace for me today as a mother.