Yom Kippur Is Actually My Kids’ Favorite Day of the Year 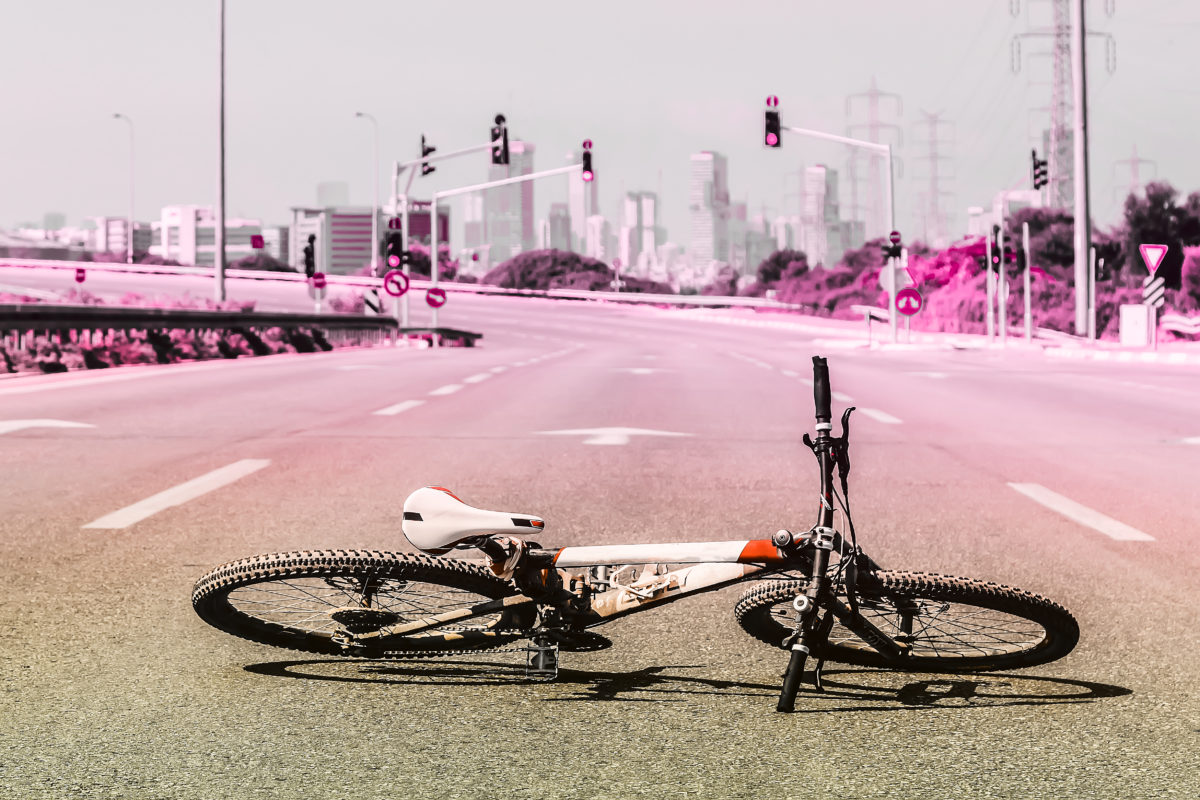 Yom Kippur was sacrosanct when I was a young girl in Virginia: there was no work, no school, no television, no phone calls. There was only the back and forth to synagogue; the sermons and the chest beating; the prayers that sounded closer to wailing. It was a day of fancy clothes and parents with short fuses.

We sat through services obediently, rising and sitting at the appropriate times, following the grown-ups’ motions without truly attaching meaning or significance to their words or actions. The day was somber, serious, reflective. I didn’t dread Yom Kippur, but I also didn’t look forward to it.

For my children, however, Yom Kippur is the most anticipated day of the year. It is a day of freedom, a time for adventure, and looks nothing like the Yom Kippur observances of my youth. My family and I live in Herzliya, just north of Tel Aviv, in a neighborhood populated mainly by non-observant Jews. This being Israel, however, most schools and businesses are closed on Yom Kippur.  If you are not walking to synagogue — driving breaks the sanctity of the holiday, so Jews and non-Jews alike refrain from using their cars on Yom Kippur in Israel — there is literally nowhere to go.

Basically, the entire country is closed. There is no public transportation and there are no cars on the road —  which translates into a full 26 hours for kids to do as they please. And they do.

Beginning at sundown the evening that Yom Kippur begins, the neighborhood kids gather at an agreed upon location with bikes, scooters, tricycles — anything with wheels. The big kids ride off, without a word to anyone as to where they are going, and the little kids parade through the neighborhood like miniature kings and queens, greeting their friends from daycare with waves and laughter. The parents stand back and watch as their children do exactly what they are told not to do all year: don’t enter the street without looking; don’t ride your bike in the street; don’t ride where I can’t see you. The don’ts slide away. The dos prevail.

The closest American thing I can equate this custom to is trick or treating on Halloween. For that one night, kids ruled the roads, and the parents sat back and watched. Costumes replaced street clothes, candy was an approved-of commodity, and roaming the streets was encouraged. When I was little, of course, my parents walked me and my brother from house to house, reminding us to take only one piece of candy and to say thank you. But as we got older, Halloween became the freest night of the year.

Last Yom Kippur was the first year that my eldest son, Aviv, took to the roads with his friends. I expected that he would stay close by, but he and his troop of 7-year-old boys were more daring than I had imagined. When, hours later, I finally went to pick him up from a nearby park, I considered just how Aviv’s experience of Yom Kippur differed from that of a typical American Jewish kid. For him, Yom Kippur was fun, plain and simple.

In Israel, Jewish holidays aren’t for the few but for the majority. At this time of year, the whole country is enmeshed in the High Holidays: The bus driver wishes me “gmar chatima tova,” that I should be written into the book of life; the times of the fast and services are shared in every Whatsapp group that I am in; in school, my daughter’s class prepared blessings to ask their friends for forgiveness.

Fortunately, living here has helped me break out of my solemn, almost rigid Yom Kippur experiences as well. The more I learned about the High Holiday traditions of tossing away my sins, reflecting on the things I had done wrong and people I had hurt, and asking for forgiveness — not just in prayer, but in actual words — the day took on a relevancy that it had once lacked. While we are not a family that goes to synagogue, our children are steeped in Jewish life and tradition. Our kids are only now at the age that we can sit together and think about the behaviors we wish to change, the things we are grateful for and want to continue, and to remember those who are no longer with us. When I was a kid in the U.S.,  it felt like enough to go through the motions of services and the break fast. These days, my attitude is different. Maybe it’s because I’m a mom now, or maybe it’s because I’m a mom in Israel. But I realize there is more than one way to observe the holiday. Bike riding may be the custom here, but so can standing next to the sea shouting our misdeeds into the wind.

When the sun sets on Yom Kippur, the children, their bikes, and their families all converge on the local middle school. It isn’t a synagogue but it does have a large auditorium. The whole neighborhood meets there for the blowing of the shofar — young and old, religious and not. With that one clear blast into the night from the rabbi, the day of sadness and repentance — or, if you’re a certain age, freedom and joy —  ends. We return to the regular life of a newly minted year, and the kids ride their bikes on the side of the road, not in the middle.