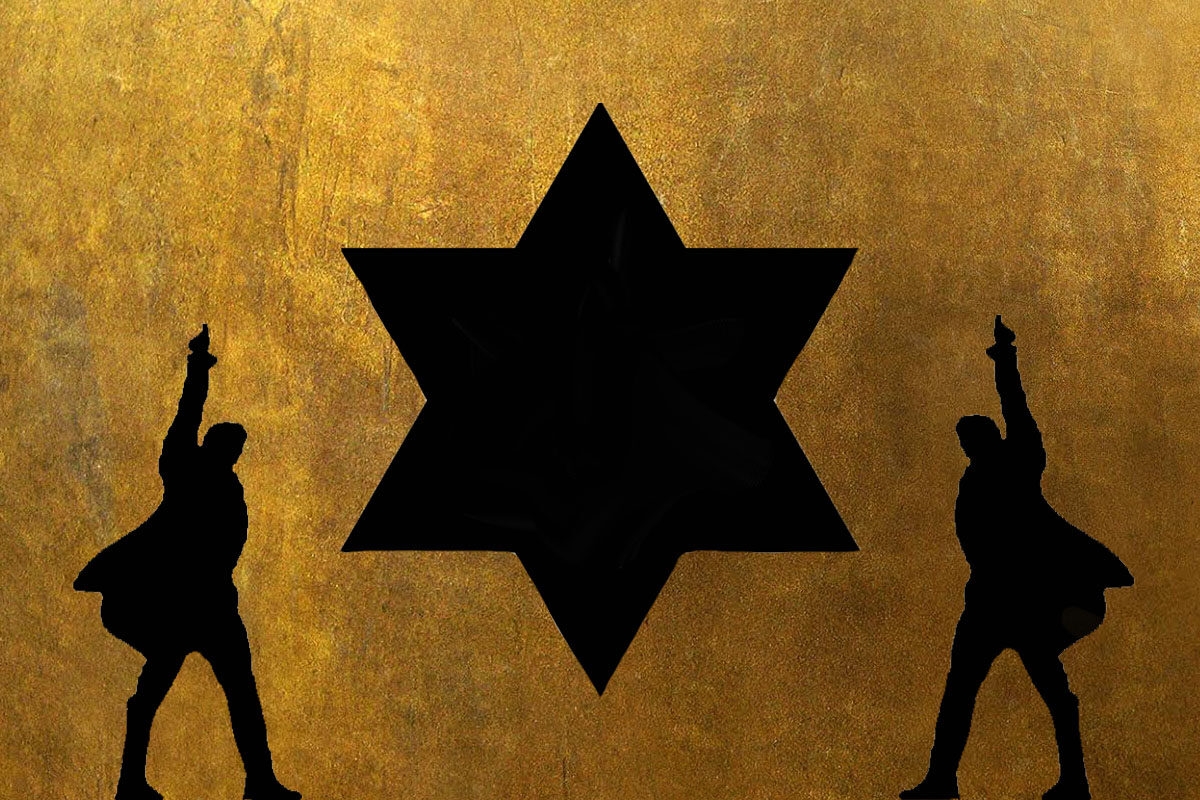 This Amazing Israeli 9 Year Old Trans Girl Is Our Hero