A ‘Jewish Matchmaking’ Show Is Coming to Netflix 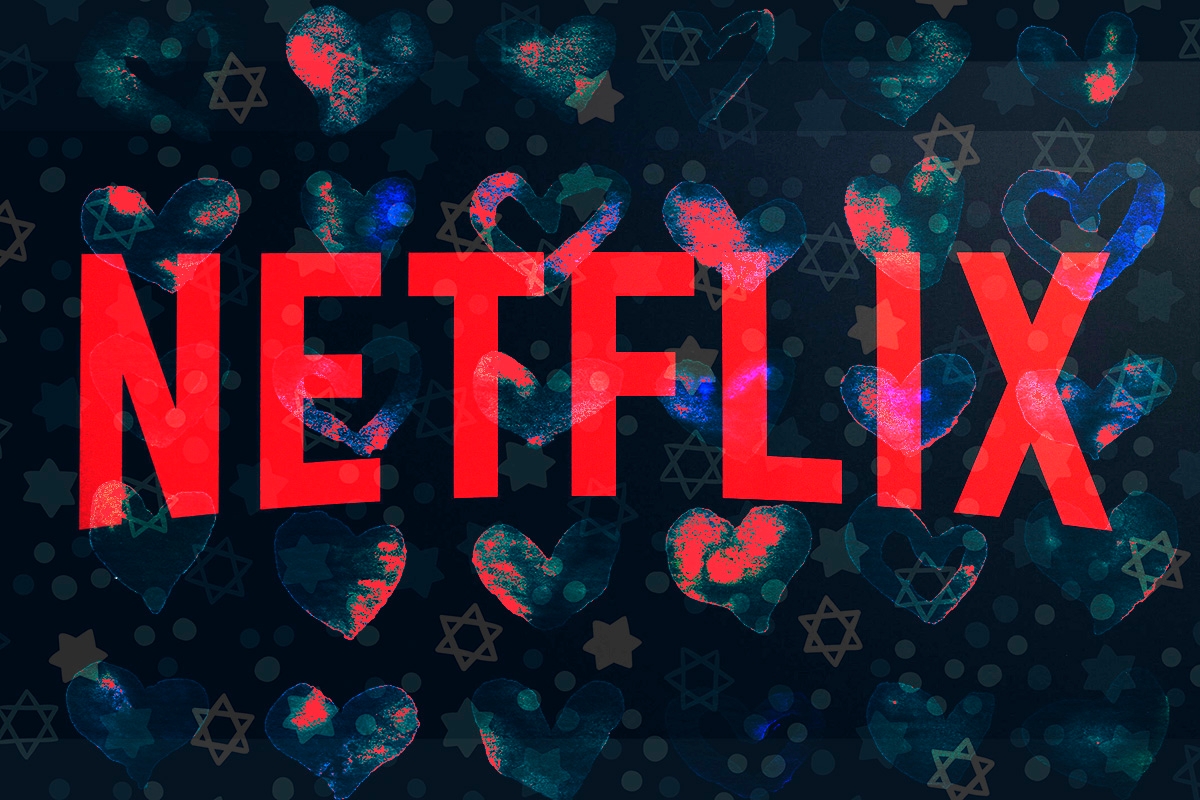 If like me, you watched “Indian Matchmaking” enraptured (and then read all the takes about why it was problematic), you’ll be thrilled and troubled to find out that Netflix is currently working on a Jewish matchmaking show titled, um, yes, “Jewish Matchmaking.”

Not much is known about this upcoming series, but according to Netflix’s Tudum, the show will feature “singles in the US and Israel as they turn their dating life over to a top Jewish matchmaker.”

“Will using the traditional practice of shidduch help them find their soulmate in today’s world?” the show asks.

For those of you who don’t know, shidduch is the Hebrew work for a match — usually a marriage match. The Jewish practice of matchmaking is a long and storied one, and it is an art practiced in many Jewish communities by professional matchmakers — also known as a shadchan, or shadchanit/sadchanis, in the singular feminine.

Depending on the level of observance, after a match is made, the couple will either go on a few dates or spend many months dating — more observant circles will go on chaperoned dates called bashow — which all will hopefully lead to the two finding their bashert (soulmate or destined match), and a marriage proposal.

There’s no release day yet, nor do we know who the matchmaker starring in the show will be, though we know that the series will be helmed by the same team behind “Indian Matchmaking” (which is coming back for a second season this year). It is also mentioned in this boy band-style promo of Netflix’s upcoming reality matchmaking line-up:

Love may be blind, but this Netflix Reality boy band is too hot to handle.

There are so many famous and fabulous Jewish matchmakers for Netflix to choose from, and it would be nice to see the show use a diverse Jewish crew. Will it be Tova Weinberg, who helped found SawYouAtSinai? Modern Jewish matchmaker Jenny Apple? Instagram-famous mom Elizabeth Savetsky? Will we see a guest appearance from JSwipe founder David Yarus? Maybe aspiring matchmaker Mandy Patinkin could consult?

A lot of the critique of “Indian Matchmaking” surrounded the caste system and classism, and while there are no direct parallels there, there are definitely lots of landmines this series could step on — especially when it comes to problematic attitudes about converts, patrilineal Jews or secular Jews who became more observant. Approaches to women and queer people are also potentially sensitive subjects. And that’s not even mentioning all the Jewish stereotypes this show will have to acknowledge and try to avoid in order not to be a disaster — at a time of rising antisemitism, we really don’t need another show that otherizes Jews or reifies preconceived notions about us.

Whatever Netflix comes up with will have its lovers and haters (two Jews, three opinions, yadda yadda yadda). Other Jewish shows from the streaming platform, like “Unorthodox” and “My Unorthodox Life”, have already drawn quite a bit of ire for their approach to depicting observant Jews, which has hopefully informed the team behind this show.

Though there are many potential pitfalls, I have to hope that this show, despite whatever problems it will undoubtedly have, will ultimately be a bingeable delight that celebrates Jewish love. I certainly could use more of that.