A Parody Video of 'The Marvelous Mrs. Maisel' as a Superhero? Yes, Please! – Kveller
Skip to Content Skip to Footer

A Parody Video of ‘The Marvelous Mrs. Maisel’ as a Superhero? Yes, Please! 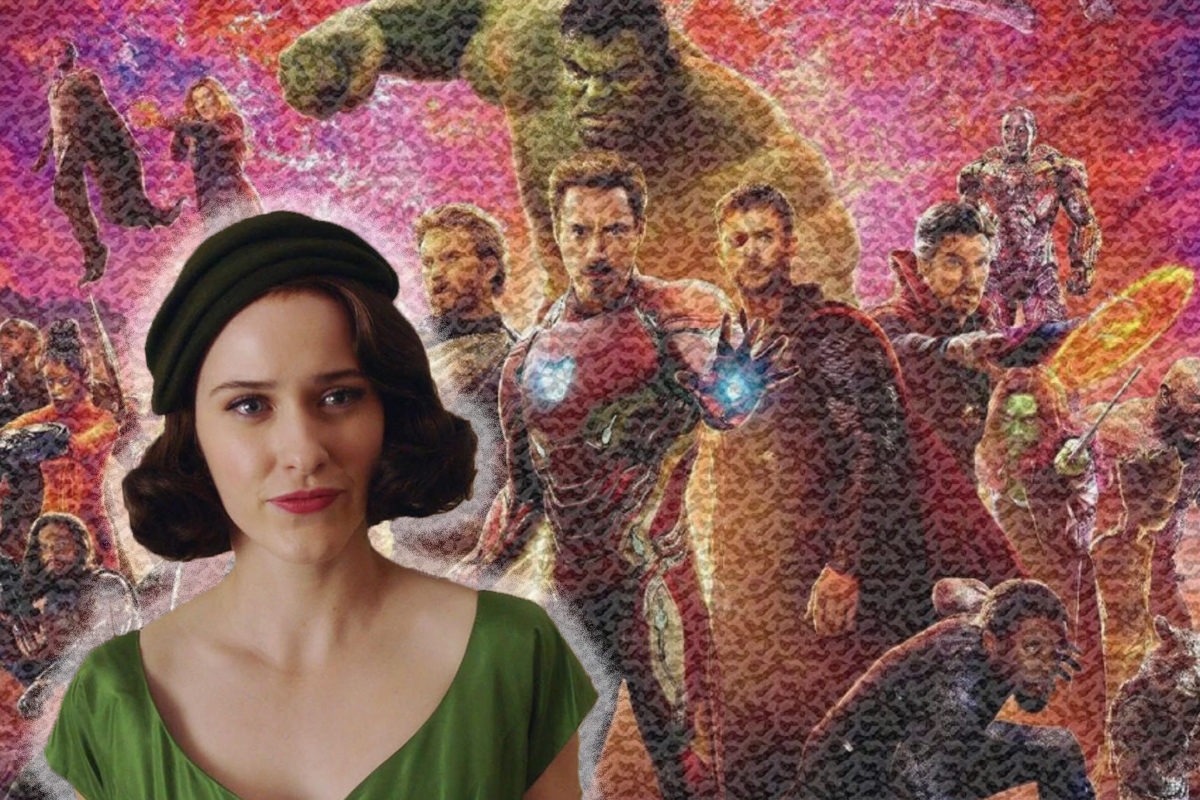 Midge Maisel, though fictitious, is many, many things. She’s a woman, a comedian, a mom (maybe not a great one, but that’s OK), a Jew, a daughter, and so much more.

But there’s definitely one thing that’s the titular character in The Marvelous Mrs. Maisel  is not: a superhero who joins the Avengers.

It’s a hilarious mashup of the two franchises, presented as a trailer. “As the Avengers and their allies face yet another world-ending, apocalyptic showdown, they find an unexpected superhero in the making to join their ranks: Miriam ‘Midge’ Maisel,” the tagline explains.

Honestly, it’s got us thinking: What would Midge’s superpower be? Annoying people into submission? Making villains laugh? And what would Captain Marvel (Brie Larson) think of her?

Yes, it’s a joke, and it’s just a trailer, at that. But if any movie exec out there is reading this, take note: We would totally watch this.