A 'Shtisel' Season 3 Trailer Is Here and It Is So So Good! – Kveller
Skip to Content Skip to Footer

A ‘Shtisel’ Season 3 Trailer Is Here and It Is So So Good! 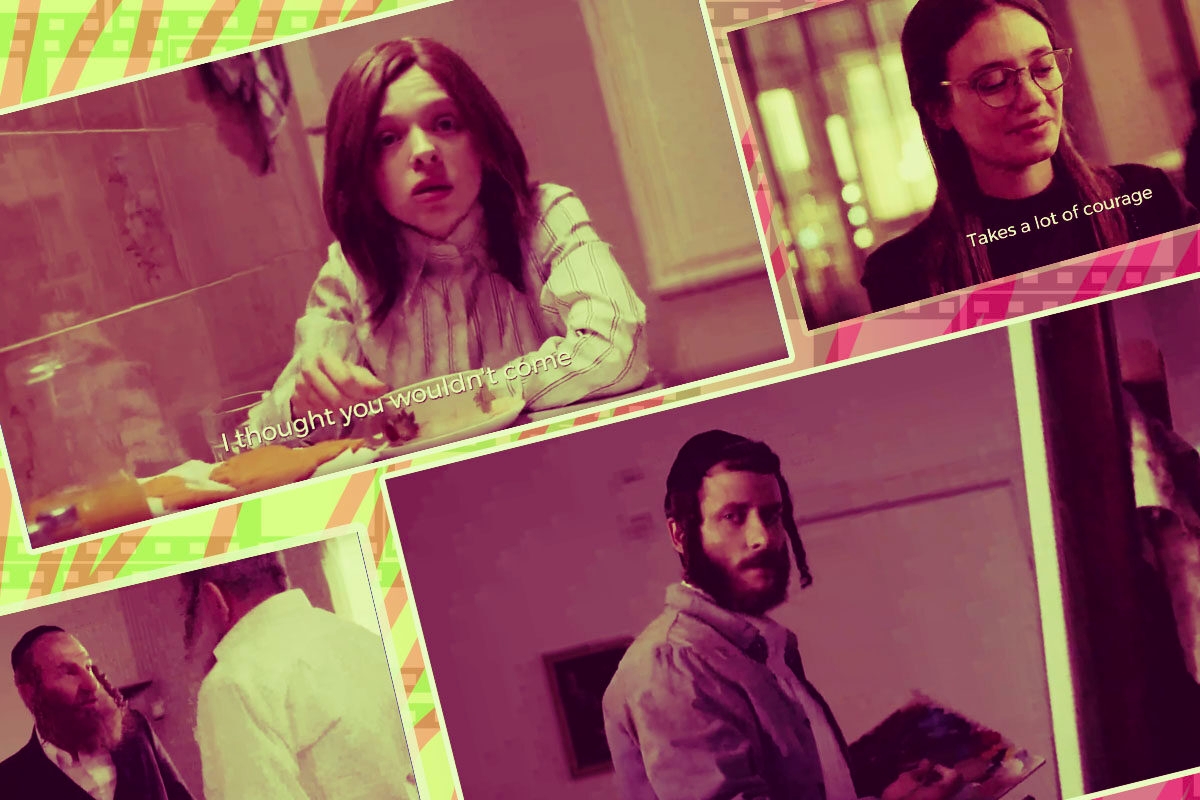 It’s happening, it’s really, really happening. Yes, earlier this year we told you about how production was starting on season 3 of Shtisel, the Israeli show about everyone’s favorite, deliciously complicated ultra-Orthodox family — starring the dreamy Michael Aloni as tortured artist Akiva “Kiveh” Shtisel. We even showed you pictures from the set and told you about an exciting new character — Shira, played by the talented Reef Neeman.

But now, it finally feels real. Yes Studios, the production studio behind the show, has released the first trailer for season 3 of Shtisel and I am about to plotz because it’s just so friggin’ good.

So, what’s happening in this (truly fabulous) trailer?

Well, to start with, there’s romance. The trailer for season 3, which takes place four years after the events of season 2, starts with Shulem, the family patriarch played by legendary Israeli actor and comedian Doval’e Glickman, on a coffee date, saying he is ready to have a new wife. Ruchami (Unorthodox‘s fiery and fabulous Shira Haas) and her husband, Hanina, are shown seemingly still very much in love. Ruchami’s younger brother, Yosal’e, is charmed by Shira, who he meets in a matchmaking session. Kiveh and cousin Libby (Hadas Yaron) appear to have gotten married — finally.

There’s also drama — so much great drama. There’s drama brewing in the heder (school) where Shulem teaches; he is seen yelling at staff that he gave his heart to this heder. There’s also drama between couples: including Gitti and Lippe, and Ruchami and Hanina. There’s apparently internal drama for Kiveh, torn between the opportunity to make money from his art and his artistic aspirations.

And, most importantly, there’s drama between Shulem and his brother Nuchem, played by the incredibly great Sasson Gabbai. The trailer features an intense Yiddish fight scene between the two in which Nuchem tells Shulem, “You might be my little brother, but you’re a small man.” Ah, such a burn! Love to see these two Israeli legends battle it out on screen.

Honestly, watching this trailer, I feel like life has given us sweet (and kosher, of course) lemonade, and we can’t wait to drink it all in.

Shtisel season 3 will be debuting in 2021. When exactly? We don’t yet know, but it truly cannot come soon enough.