After the Monsey Stabbing I Finally Understand This Ancient Jewish Wisdom 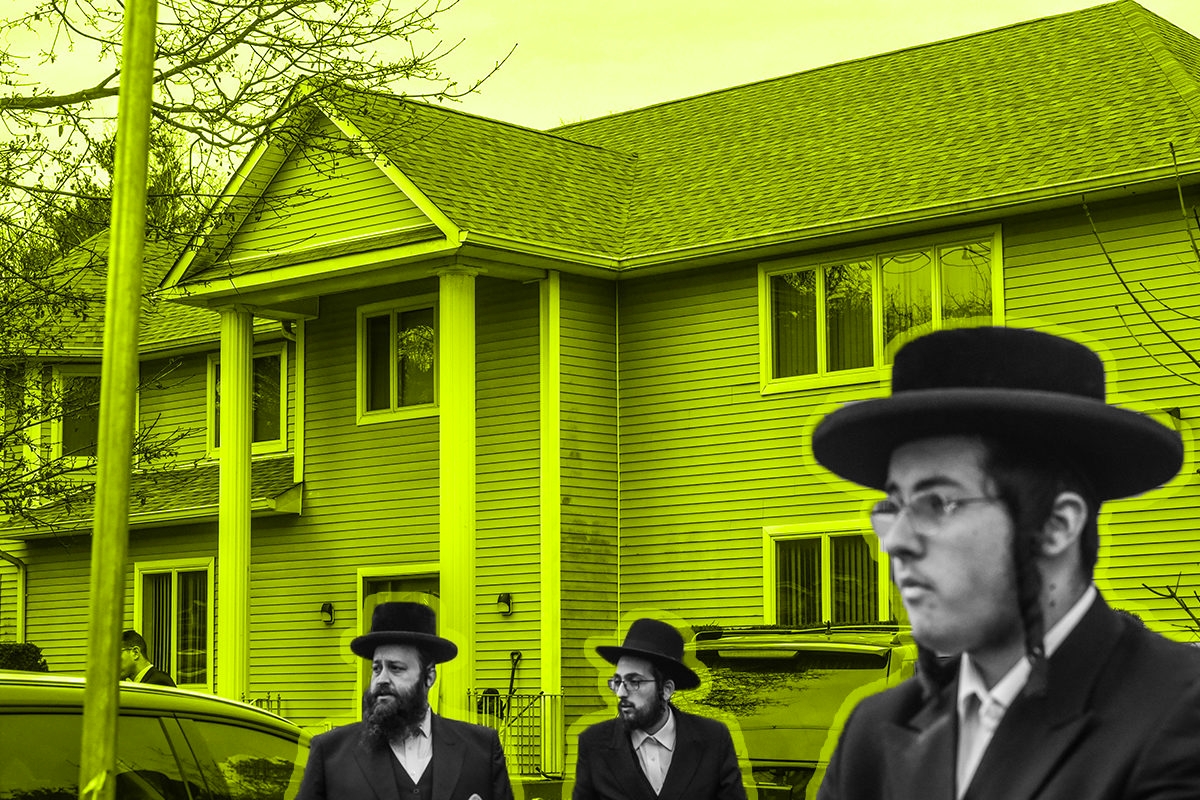 Sunday morning was the same as always in many ways. I dragged myself out of bed and went off to tutor three siblings in Jewish studies. I had prepared the material weeks before: We were making our way through the stories of Genesis, half an hour per sibling, just as we had been. Except this time, I cried.

To be clear, it wasn’t the kids who made me cry. And it wasn’t a full-blown bawl — I kept the depth of my emotions to myself.

But in the wake of yet another violent attack on the Jewish community — this one capping off six straight days of violence against Jews in the New York City area alone  — the resonance of the Torah portion we were studying became too much to bear.

In Genesis chapter 32, Jacob is preparing to return home from Laban’s house, where he had fled to escape the murderous hatred of his brother, Esau. He is understandably concerned about what sort of welcome he might receive back in Canaan, and so, he sends messengers to locate Esau and see how things look. They report that Esau is on his way with 400 men, and Jacob is understandably even more concerned — as the verse puts it, “he was very frightened and distressed.”

I found myself in tears while teaching because, just as Jacob experienced, the Jewish world today is frightened and distressed yet again. On Saturday night and early Sunday morning, once the news erupted about the most recent attack, my social media feed was overcome with reactions: horror, anger, fear, confusion, despair, resolve, and more. I saw multiple posts crowdsourcing tips about self-defense, comparing pepper sprays and other defensive tools. I saw Jewish educators asking each other how to talk in their classrooms about the rise in anti-Semitic incidents. I saw parents worried about their kids who wore kippahs, struggling to reassure their kids about being out and visibly Jewish.

The Jewish community is understandably concerned about the hate we’re finding right here in America. On Saturday night, a machete-wielding man entered a Hanukkah party at a rabbi’s home in Monsey, New York, and stabbed five innocent people. On Sunday, the final day of Hanukkah, many Jews, online or IRL, worried about whether they should be lighting their menorahs in their windows. The bitter irony of that fear —  that we should hesitate to publicly celebrate our ancient victory over those who wished to erase our differences — wasn’t lost on anyone.

As the second blessing over the Hanukkah candles goes: Blessed are You, who did miracles for our forefathers, in those days at this time. It’s the same prayer we’ve recited for centuries. And yet here we are, once again, with a shadow cast over our lights as we wonder whether in our days, at these times, it will take a miracle to restore a sense of safety and security in our differences.

I don’t have the answer, either. But what I do have — and what I was teaching on Sunday morning — is a passage in Rashi’s commentary on the Torah portion we were studying. Although it was written 1,000 years ago, upon rereading it yesterday, I was moved to tears.

Rashi, probably the most famous medieval Torah commentator, points out that Jacob prepared in three ways for the dicey reunion with his brother. First, Jacob prepared for a fight, separating his family and property into two camps, so that “If Esau comes to one camp and attacks it, the other camp may escape.” Second, he prayed. He pleaded with God: “Deliver me, please, from the hand of my brother… for I am afraid of him, lest he come and strike me down, mothers and children alike.” And third, Jacob sent Esau a gift, hoping to get on his brother’s good side and avert the threat entirely.

In other words, Jacob’s tactics consisted of self-defense, prayer, and reaching out in friendship.

When I first learned this chapter in Genesis with Rashi’s commentary as a Jewish day school student decades ago, I didn’t relate it to wars or safety concern. After all,  I felt plenty safe as a Jew in midwestern America. What stuck in my memory about this passage was that it was about the dichotomy of faith and human effort in any daily challenge: When we want something to go our way, we shouldn’t simply pray for a miracle, but neither should we discount the possibility of God’s help. I remember, at the time, that preparing for an exam offered a solid example: Do we study, or do we pray for wisdom? Rashi pointed out that Jacob did both, and I internalized the message that I should, too.

However, yesterday morning, I realized I hadn’t fully appreciated this passage all along. It isn’t just about the balance between faith and human effort, as there are three parts to Jacob’s preparation, and not just two. Jacob’s story is about a particular kind of challenge that, as an American kid in the ‘80s and ‘90s, I thought I had the luxury to ignore: threats from other humans.

The ADL reported a significant increase in anti-Semitic assaults in 2018 as compared to previous years. The trend has only continued in 2019, and doesn’t seem likely to stop anytime soon. The past couple of weeks have seen so many incidents that the New York police department is stepping up patrols. My students are learning about Jacob’s preparations in a very different world than I did — a world that’s tangibly more dangerous for Jews than it was during my childhood. The threats we face from other humans are more real than they seemed a few decades ago, and the need for answers — what can we do — is ever more pressing.

On Sunday, I asked my students — mostly to check their reading comprehension — what Jacob’s goal was in his preparations.

And as they each answered, “to survive,” I cried.

I cried as I realized that’s always our goal: to survive. To live our lives as we are, without fear. In Jacob’s case, his meeting with Esau turned out well, but we’re never told what role each of his preparations may have played in that peaceful outcome. Apparently, we can assume, it was all three.

And so we might learn from Jacob, via Rashi, that when it comes to finding a solution to combatting anti-Semitism, everyone is right: We’ll hire security guards and review safety protocols; we’ll reach out and do what we can to build bridges; and we’ll pray that, by next Hanukkah, we will no longer be afraid.