Amy Schumer Opens Up About Endometriosis 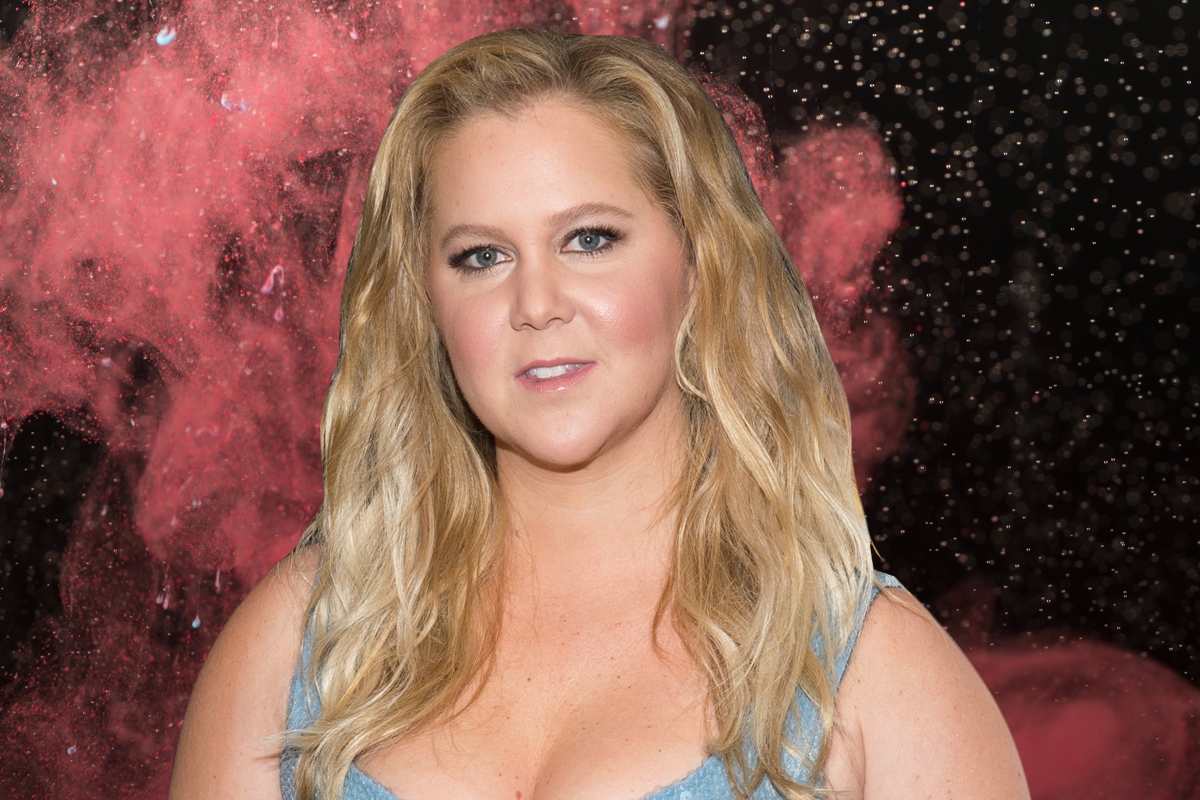 Amy Schumer may be funny AF, but she definitely doesn’t use humor to hide her real-life struggles. In fact, the comedian and actress use her huge platform (10.9 million followers on Instagram!) to raise awareness about everything from IVF to hyperemesis gravidarum to, most recently, endometriosis — a painful gynecological condition that affects an estimated 190 million women worldwide, according to WHO.

“If you have really painful periods you may have #endometriosis.” This is how the Jewish mom captioned an Instagram post last month, sharing a video of herself after undergoing a hysterectomy and appendectomy to treat the condition.

As she told her husband, Chris Fischer, in a recent video posted to her Instagram, “When I get useful female tidbits, I like to pass it on to my sisters.” Well, thank you, Amy! That sure sounds like a mitzvah to us.

In a video she shared in late September, a groggy Schumer is seen in a dark hospital room. “It’s the morning after my surgery for endometriosis,” she told the camera. “My uterus is out and the doctor found 30 spots of endometriosis that he removed, he removed my appendix [because] the endometriosis had attacked it… there was a lot of blood in my uterus and I am sore.”

Schumer, 40, said she didn’t know anything about the condition before she was diagnosed with it. Painful periods are indeed the most common symptom of endometriosis, according to Dr. Tamer Seckin of the Seckin Endometriosis Center, who performed the surgery on Schumer. Seckin also started the Endometriosis Foundation of America (along with celebrity chef Padma Lakshmi) and has had a host of famous clients, including Lena Dunham, who wrote about the procedure in a piece for Vogue in 2018.

Back in 2019, Schumer said that the c-section she had to deliver he son, Gene, took about twice as long as usual because of her endometriosis. She also recently shared her struggles to conceive and her attempts at IVF in order to give Gene a sibling; infertility is a common symptom of endometriosis, affecting about 30 to 50 percent of people with the condition.

For Schumer, the biggest takeaway from her experience is that women shouldn’t have to suffer: “1 in 10 women has it and it’s really painful and debilitating and you don’t have to live with it,” she said in another video.

“Your periods shouldn’t be painful,” she said.

This is so refreshing, so important, and it’s something that seems counter to so much of what we women are told — or at least, what so many of us with painful periods are made to feel. As women and people with uteruses (not everyone who has a uterus is a woman), we are made to believe that pain is just something we have to deal with.

I speak from experience here: So many times, at the doctors’ offices and in life, we get told it — whatever “it” is — just isn’t that big a deal, and that we’re being dramatic or emotional. Even when we voice our concerns, it is rare for us to actually get any kind of real relief. When dealing with the effects of little-understood conditions like endometriosis, many of us give up hope of finding relief — despite the fact these symptoms are very real and sometimes debilitating. In fact, a recent Dutch study found that women often keep menstrual pain to themselves, even when it severely affects their ability to function.

“I assumed I was being a drama queen and that everyone was going through this pain because that’s what the world makes you feel like,” Schumer said in a video filmed from her bedroom after the surgery. “We need to not confuse advocating for ourselves with being bitchy.”

She added: “I feel really moved to encourage and empower any woman out there to advocate for herself and for us to believe women.”

Like so many of us, Schumer had been in pain for a long, long time. Yes, even an actress of her stature — a person who projects confidence and chutzpah and who has all the privileges that come with fame and success — felt like she wasn’t entitled to express her pain. In the same video, Schumer said she was scared to tell Seckin that she had pain in her appendix — which ended up being removed because it had endometriosis tissue on it.

She also lamented the fact that there isn’t enough research and information when it comes to women’s health, joking that all the funds for research “seems to go to dickmergencies.”.

True to form, it didn’t take the comedian much time to work her hysterectomy into a joke. In a recent picture of her and pregnant BFF Jennifer Lawrence at an abortion rally, Schumer quipped: “I don’t have a uterus and she is pregnant but we out here @womensmarch”.

Following her surgery, Schumer has expressed relief at having “lifelong pain explained and lifted out of my body. I am already a changed person. I am bursting with joy for the new energy I have to be with my son.”

We are so happy for her, but also so sad for all the women who have this condition, and may not have the tools and the privilege to get it treated as she did. If you have painful periods that keep you from functioning, listen to Amy! Fight for yourselves and your right to get relief. You deserve it.