An Ode to ‘Oy’ — the Perfect Yiddish Word 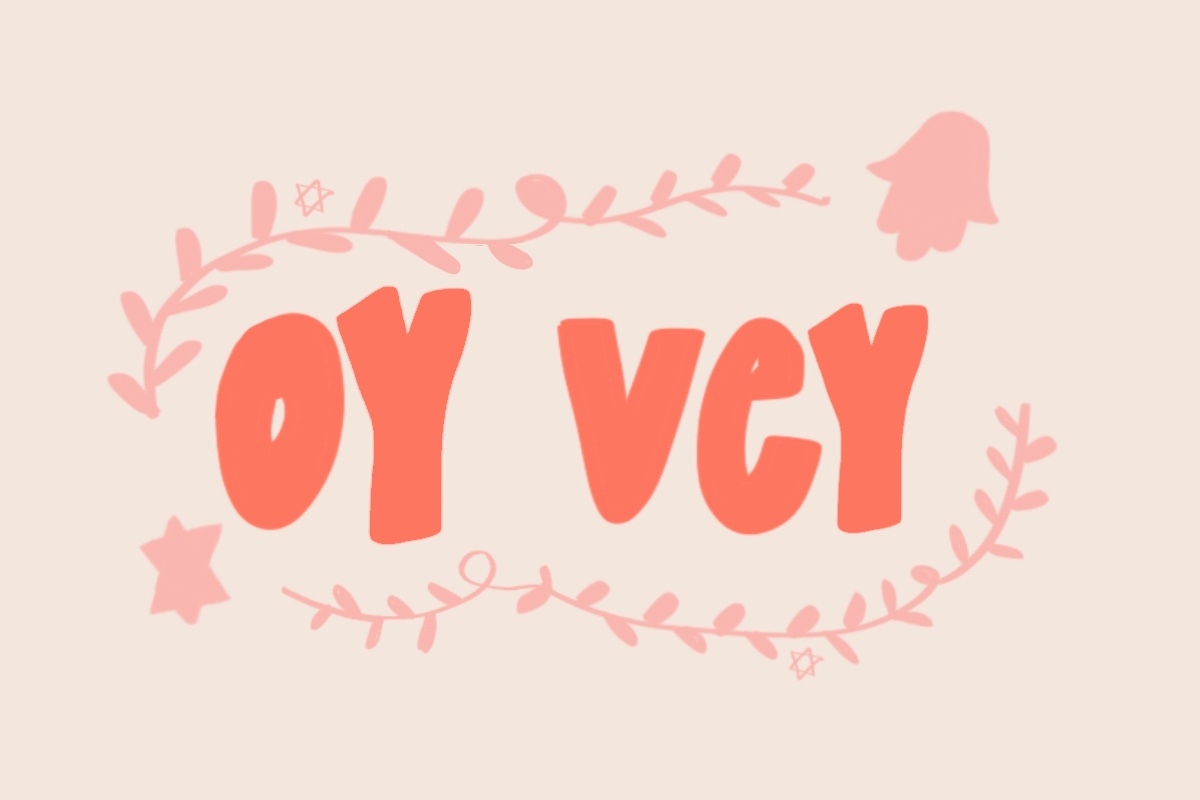 From an early age, we are taught that words matter and so we should choose them wisely. For me, this is where all facets of myself converge. As a high school English Literature and Drama teacher, words are my lessons. As a Jew, “mila,” the word of God, is my guide. As a mother, I use words to communicate the values I hope to instill in my daughter. Some may say that actions speak louder than words, but I believe that words, whether they are secretly mumbled to us or whispered in prayer, lay the foundation toward action.

As I watched the 75th annual Tony Awards, tapping my house slippers along to “Music Man” and reveling in Joachina Kalunga’s sky-high belt of “Let it Burn,” I wasn’t expecting to come away with an important reminder about the impact of words. In Billy Crystal’s performance from “Mr. Saturday Night,” he ran through the aisles, conducting the audience to repeat after him in Yiddish. Confused glances were exchanged by people as they attempted to recite Crystal’s rattling at the pace of an auctioneer.

Through the mixed-up mumbling, the one expression clearly articulated by the house was “oy vey,” delivering a moment of unity where everyone not only understood it for its colloquial familiarity, but because they themselves felt its meaning through the challenge of a Yiddish scat.

Oy is the word a heart can lean on, like Bubbe’s soft yet sturdy shoulder, when all other utterances of comfort can’t be peeled away from your throat. Oy is a sigh. Oy is a cry, both a happy and a sad one. Oy is to smile at a newborn’s gummy grin, oy is to gasp at a leaking diaper, oy is the consoling of boo-boo, oy is to shudder at the non-washable marker on baby skin. Oy is effortless. It doesn’t beg you to perform the linguistic gymnastics of the “ch” sound that’s so prominent in Yiddish. It’s easy, and so oy is for everyone. Oy is uniting and simultaneously, it is so uniquely Jewish.

I remember the first time I “oyed” in front of a class. This “oy” was one that met my fingertips between my brows in dismay as a student told me he believed he left his retainer in the school cafeteria. My Jewishness had not been overtly discussed up until that point. Two Jewish students met my gaze and chuckled, while the rest of the class chimed in with “uh-oh” and “oh no.” No one asked what “oy” meant. They knew its meaning, and if they didn’t before, my reaction provided the definition. Instead, one curious head full of auburn curls peeped up from behind a desk at the back with, “Miss, you’re Jewish?” I beamed “yes.” After class, the student came to chat some more, sharing that he really enjoyed knowing I was Jewish since we were such a minority population within the school. After nearly 14 years of teaching, I still vividly remember that moment because it was so natural. I had formed a bond with a monosyllabic word.

Now, as a mother of a nearly 2-and-a-half year old copycat, I have to be extremely cautious with my words. I can appreciate the effect of the beloved word that starts with F and rhymes with “luck,” yet it isn’t one I want echoed by my toddler. Thankfully, I don’t have to screen “oy.” When I say it I can hear the reverberations of my bubbe and mother almost signing it in harmony with me. It feels like I’m doing something right, passing down a piece of Jewish culture, sewing another stitch in our generational pattern.