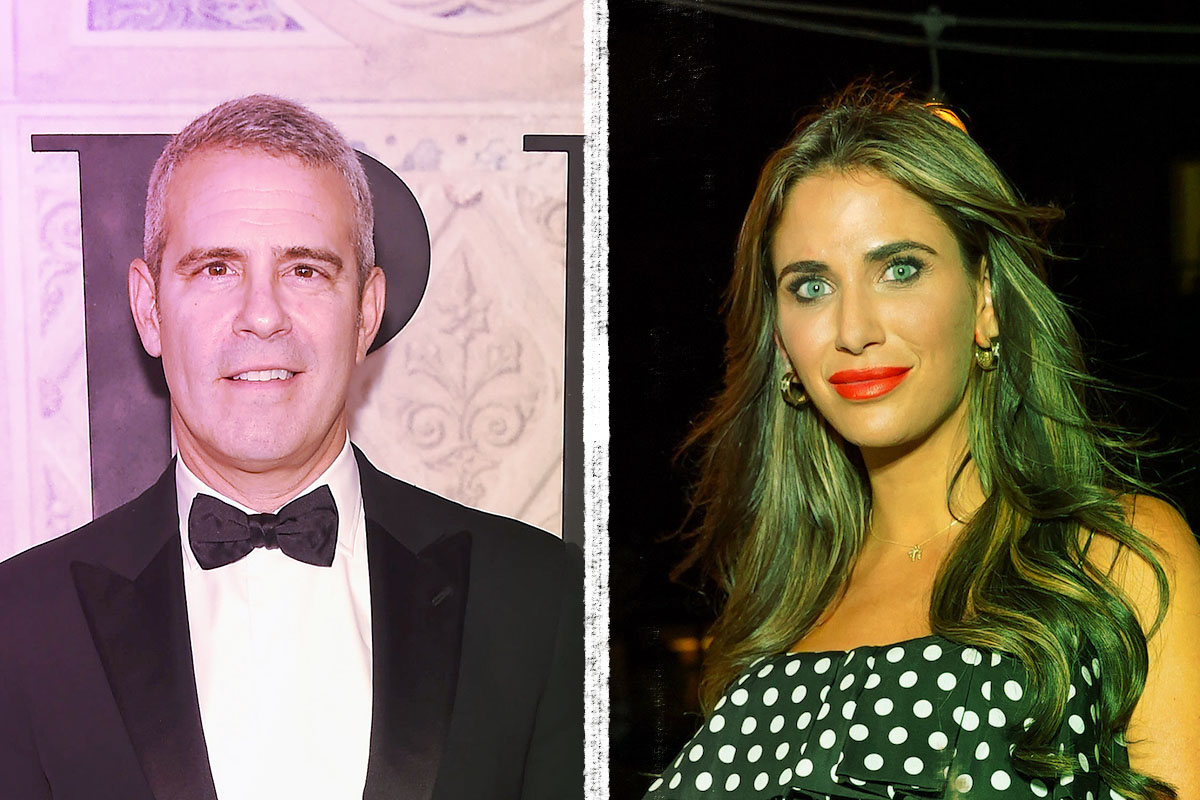 Last week, Jewish influencer Lizzy Savetsky announced that she was leaving the upcoming season of “The Real Housewives of New York.”

“As a proud orthodox Jewish woman I thought participating in this series would be a great chance to represent people like me and share my experience,” the mother of three wrote on her Instagram account, which has over 200,000 followers. But “from the time of my announcement in the cast, I was on the receiving end of a torrent of antisemitic attack.”

Savetsky shared that these attacks made her feel that continuing on the show was not the right choice for her family.

The announcement drew a lot of reactions, and many on social media called on Bravo and Andy Cohen, the executive producer of the Real Housewives franchise, to make a statement about Savetsky’s departure.

Last Friday, at an event promoting Fresca Mixed (of which he is the new brand representative), the Jewish dad of two told People that he “can confirm that [Savetsky] is leaving, unfortunately.”

He told Distractify that “there’s nothing more that I can really say about the decision beyond what she said — it’s her story to tell. I, certainly, as a proud Jewish American, don’t condone antisemitism in any form.”

He also told HollywoodLife that antisemitism “is a serious thing,” saying that he wishes Savetsky well.

According to Cohen, the show is not currently looking for a replacement for Savetsky and will proceed with the six remaining Housewives.

Cohen, 54, also shared that like Savetsky, he has experienced antisemitic trolling on the internet: “What I can also tell you is that when I’ve spoken out against antisemitism, the response that I’ve gotten has been quite alarming,” he said.

The amount of antisemitism coming from all corners is fucking alarming

“I was stunned by the responses. And I always knew that social media could really be a cesspool, but it’s really brutal,” Cohen told HollywoodLife.

“As a Jewish American, it saddens me to see what’s happening with antisemitism,” he said.

Cohen is a member of Congregation Beit Simchat Torah in New York, and has had his rabbi, Sharon Kleinbaum, on his show. He recently talked about how he consulted her in choosing the name of his daughter, Lucy Eve. Cohen was raised Jewish in St. Louis, Missouri, and his Jewish parents — Lou, who recently turned 90, and Evelyn — are also often featured in “Watch What Happens Live!”. Cohen proudly celebrates his Jewish identity throughout the show.

This weekend, Cohen, the only openly gay host on late night television, spoke out against the terrible attack at the LGBTQ Club Q in Colorado Springs, in which five people were murdered by a shooter.

“My heart breaks for the victims in Colorado but my blood boils thinking about the many, many elected Republicans who foment hatred against LGBTQ people on a daily basis then wash their hands of these attacks,” he wrote in Instagram story shared with his over 5 million followers.

“The end result of dehumanizing an entire group of people is violence. Always,” he added.

What a sad morning in America. Perhaps this sick attack in Colorado will cause politicians to think twice before fanning flames of homophobia. Let people be who they are for once and for all.