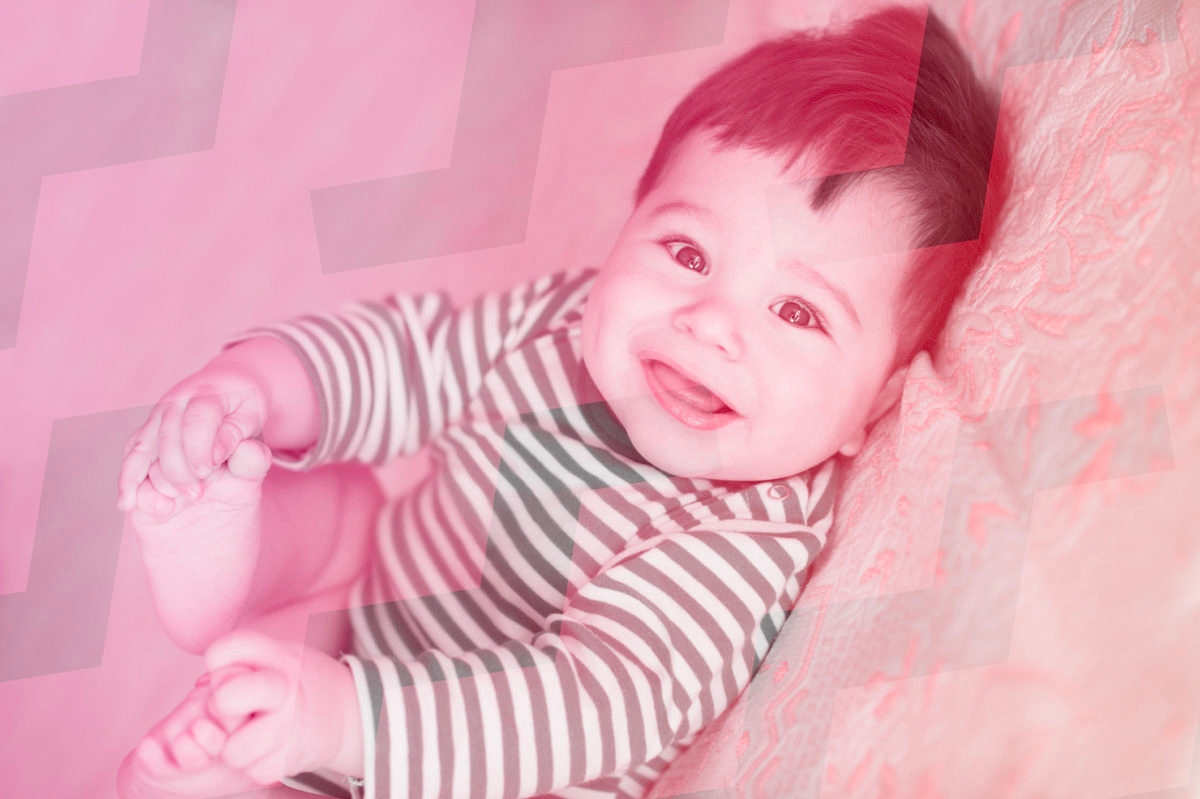 A child’s name is significant in forming her identity; going through life as either Mackenzie or Maayan will probably affect her in many ways. Luckily, Jewish tradition offers some guidelines for how to choose a meaningful name. All of these fall under the banner of custom or tradition — not law —  so feel free to view the suggestions below as just that: suggestions. Pick what works for you.

One Name or Two?

Perhaps you–like many parents of Jewish kids in America — are looking to give your child both an English name and a Jewish name. You might want those names to be somehow connected (either by their meaning or their sound), or you might not be too concerned with making them “match.”

Either way, it’s helpful to think about when exactly you plan to use the Jewish name (most likely a Hebrew name, though you might choose one that is Yiddish or Ladino). If your child’s Jewish name will mostly be used in synagogue contexts, you might not be too concerned with how pronounceable it will be for kids on the playground. But if you plan to use your child’s Jewish name more regularly–or make it his only name–you might want to consider whether certain sounds will make his life complicated.

You might have heard that Jews do not name their babies for living people. While this is true in most communities of Ashkenazic Jews (Jews of Central and Eastern European origin), the opposite is the case among Sephardic Jews (Jews of Iberian or Middle-Eastern origin), who often choose to name children after living relatives.

In fact, many Sephardic grandparents look forward to being honored with grandchildren who bear their own names while they are still alive to see it.

Among both Sephardic and Ashkenazic Jews, there is a custom to name a child after someone, usually a family member, who has died. The usual explanation for this practice is that the parents hope that in receiving the name of an admired family member, the child will emulate in life the virtues of the deceased namesake. To a certain extent, too, it is believed that the soul of the loved one lives on in the child who now bears his name. Indeed, learning about the people for whom they are named is an excellent way for children to identify with the history of their own Jewish families and, by extension, with the history of the whole Jewish people.

Naming After — With a Twist

While you might be happy to give your daughter the Yiddish name Shaindel, which belonged to your beloved grandmother, some parents today choose to  modernize, or at least tweak, the original name of the person they’re honoring. Here are some of the more popular practices:

2. Same meaning. Some parents choose a name that has the same meaning — or a similar meaning — as the name of the relative they are naming after. For example, baby Zev might be named after Velvel (both mean wolf, but the first is Hebrew and the second is Yiddish). Or Leora — a modern Israeli name for girls meaning “my light”–might be named after Meir — a more traditional man’s name that means “one who illuminates.”

3. Same sound. Some parents choose a name that sounds like the name of the relative they are naming after. Some people try to find a name with a whole consonant cluster that is phonically similar (like Amalia for Emily), and some just choose a name that starts with the same letter (like Matan for Menachem). This can of course also extend to names that are not strictly-speaking Jewish names. Many Jewish Samanthas are named after a Samuel or a Shmuel.

4. In memory. Some parents choose a name that in some way relates to the memory of the person who is being named after. Names like Yaffa, Yifat, Shayna, and Nava all evoke beauty; if Grandma Bessie was particularly beautiful, these might be good names to use in naming after her. Names like Shalom, Shlomit, or Noam are all appropriate for naming after a person who was known for being tranquil, or peace-loving.

Even if you don’t want to name after a relative, you can choose a name that is significant for other reasons. One popular option is to choose a name that is connected to the time of year that your baby is born, especially if your child is born on or near a Jewish holiday. For example, click here for a list of names related to Hanukkah and a list of names related to Passover. You can also try to connect your child’s name to the weekly Torah portion that is read in synagogue in the week that he is born.

Kveller’s Jewish Baby Name Finder can also help you choose a name that speaks to your family. If you are nature-lovers, check out this name list. If history is a big part of your life, check out this name list. Some parents also choose a name that expresses their emotions about their child’s birth. For example, it’s not uncommon for parents who had struggled to conceive and carry a healthy pregnancy to choose from a list of names that express thanks and gratitude, once their long-awaited baby comes to the world.

It’s daunting to make this decision so early on, but of course as parents we’re constantly making choices that could have long-term effects on our children. Scary, but it comes with the territory. Instead of stressing, try to enjoy the process! Naming a child is an exciting opportunity to think about and verbalize who you are and who you want your child to be.