For Parents, Coronavirus Shines a Light on the Haves and Have Nots – Kveller
Skip to Content Skip to Footer

For Parents, Coronavirus Shines a Light on the Haves and Have Nots 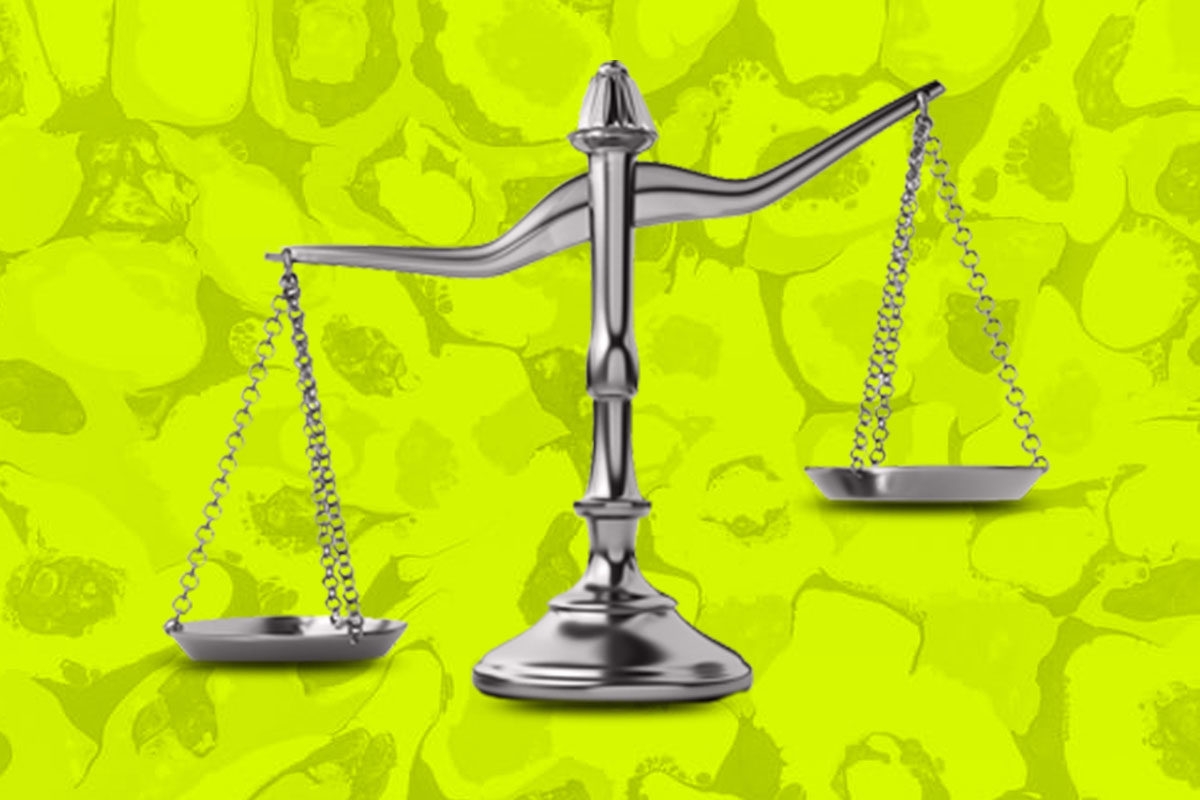 “Where are you going to go to?” one mom at my daughter’s Jewish day school asked me on what was to be, unbeknownst to us, our penultimate day of school.

We’d just dropped our preschoolers off and were standing outside on this sunny day, like we usually did. But instead of trading cute stories about our kids or arranging playdates, we were feeling the uncertainty in the air around us. She wanted to know if I was considering leaving town — assuming I had a cabin in the woods or a beach house to escape to if things got really bad in New York City.

“Um… Nowhere?” I said. I wasn’t looking forward to being shut in our two-bed, one-bath Harlem apartment with my husband and daughter for at least two weeks, but I did not have a choice.

Coronavirus is upending our world by the minute, and when it comes to parenting, it also is yet another reminder of the divide between the haves and have-nots.

Even school closings are privileged, with New York City public schools only deciding Sunday evening to close, while most private schools have shut down a week ago. (Jewish day schools like my daughter’s have been very close to the outbreak, as many have older siblings at other Jewish schools, like SAR, where there are kids who have been diagnosed with COVID-19.)

Seemingly unlike the rest of the Upper East Side and parts of the Upper West Side, and the families of some of my friends,  I don’t have a second home. I don’t even have a backyard, porch, or outdoor space — if we are quarantined, we’ll have no option for fresh air or sunshine.

I also don’t have a nanny. I don’t have a regular babysitter (and the only one I have for a few hours a week is an actress who decided to decamp to her hometown since Broadway has closed). I rely on my kid’s school and after-school programs while I work.

Look, my family is by no means poor. My husband has a full-time job (he actually works from home for an Israeli tech company) and I’m a journalist and author (whose book tour was just cancelled by coronavirus). Unlike hourly workers, single parents, and other low-wage earners, we still have income. Hopefully, despite my work being dried up —  the only stories the media wants right now are about coronavirus or the falling stock market — we’ll get by. We have our health, and we have each other (boy do we have each other!).

But when The New York Times Style section reports, “The Rich Are Preparing for Coronavirus Differently,” describing yachts, chartered planes, isolated hideaways, and concierge doctors (only $8,000 a year – but do they have the ability to test for the virus?), it’s hard not to feel like you’re really living on a different planet.

“Someone asked me if I’m having my nanny live with us,” my friend Alison said, referring to the fact that many are worried for their nannies’ health — specifically, as they commute to Manhattan from the outer boroughs by public transportation.

However, Alison, like me, doesn’t have a nanny; also, like me, she doesn’t have an extra room in her apartment, anyway. In fact, I barely have room in my New York apartment for all the panic shopping I’ve been doing.

“More toilet paper?” my husband said on my last shopping foray. “Why?”

“I don’t know why,” I admitted. At the Trader Joe’s on the Upper West Side, after school drop-off last week, I stood in line and then just looked at what was running low on the shelves, grabbing some of the random items that remained: crushed tomatoes (a run on shakshuka?), wipes, tissues, and kosher meat – well, no, strike that. All the kosher meat was loooong gone.

But similar scenes are playing out across the country, as more and more schools and businesses shut down in order to stem the virus’s spread. My friend in L.A. described her kosher butcher last Friday as “total pandemonium” and said the woman in front of her just bought the entire left side of a cow, “For cholent for the next six shabboses,” as she announced. (My friend also said a gentleman from Poland actually screamed at the butcher, “It wasn’t this hard to get meat after they liberated me from Dachau!”)

Oy, meh haya lanu? What is to become of us? With the holiday of Purim in the rear-view mirror, it really feels, “Venahafochu,” like the world has turned upside down. It’s hard to stop hoarding and dreaming of quarantining myself on a private island or ski house in Sun Valley that I don’t have.

But this is the wrong response, Rabbi Yosef Kanefsky, Senior Rabbi of B’nai David synagogue in Los Angeles wrote in his weekly newsletter.

Rabbi Kanefsky says “social distancing” is the last thing we need right now — and even suggests not using the term. To be clear, he’s not flouting the CDC’s recommendations to keep our physical distance. “We actually need to be thinking in the exact opposite way,” he says. “Every hand that we don’t shake must become a phone call that we place. Every embrace that we avoid must become a verbal expression of warmth and concern. Every inch and every foot that we physically place between ourselves and another, must become a thought as to how we might be of help to that other, should the need arise.”

Distancing will not only take its toll on the community‘s strength and resiliency, he said, but upon the community’s “very integrity and meaning of our spiritual commitment.”

While some opinion makers (moral scolds?) like David Brooks  are warning about not only hoarding but selfish behavior in “Pandemics Kill Compassion, Too: You May Not Like Who You’re About To Become,” psychiatrist Richard A. Friedman says, “The Best Response to the Coronavirus? Altruism, Not Panic.”

I’ve been seeing some altruism emerging. (I’m not only talking about the kind authors and bookstagrammers who are offering to publicize books of people like me whose tours have essentially been cancelled.) I’m talking actual altruism.

“Attention! There are people in this very special community of ours who are losing wages because of social distancing and other virus-related policies,” Talia Liben Yarmush wrote on a Jewish writers Facebook group with almost members. “Some are part-time workers with no healthcare, some are freelancers, some are parents who can’t afford to pay for childcare for their children who are distance-learning from home.” She started raising money for others — for medicine, groceries, childcare, and other needs — and within a few hours raised $1,000.

“I feel that it’s important to follow the guidelines of the experts, and so I am confident that schools should be closing and everyone who can should work from home,” she tells me. “But these actions have very tangible negative effects on many people — people who can’t afford to be home with their kids because they need those wages and have no protections; people who can’t afford childcare; who rely on school lunches for a good meal once a day.”

Another friend posted a list of things she needed to distribute to families in need, including soap, canned goods, and children’s medicine (alas, no toilet paper).

I hope I am done hoarding (“You better be — we can’t open our freezer!” my husband said) and can begin helping. After all, even though I don’t have a house in the Hamptons— or even a room of my own — my family is housed, healthy, and safe. So maybe it’s time to think of giving back.

In the words of “Rav Yosef,” as the LA-based rabbi calls himself, “Let’s stay safe. And let’s draw one another closer in a way that we’ve never done before.”