Did Lea Michele Give Her Son the Most Jewish Name Ever? – Kveller
Skip to Content Skip to Footer

Did Lea Michele Give Her Son the Most Jewish Name Ever? 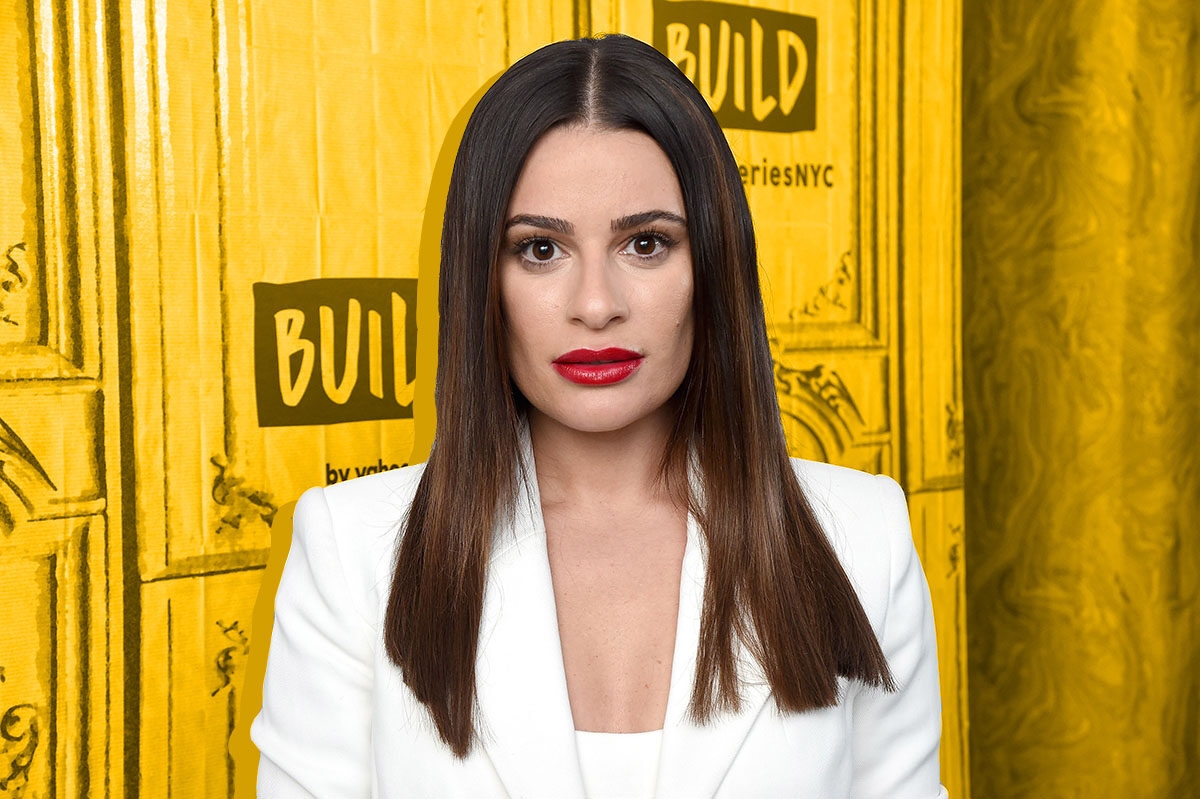 Lea Michele just gave birth to a healthy baby boy. Mazel tov! The 33-year-old, whose father, Mark Sarfati, is a Sephardic Jew, was raised Catholic and does not identify as Jewish — but she did play a very Jewish character on TV, Glee‘s Rachel Barbra Berry. Her onscreen Jewish dads (one of whom was played by Jeff Goldblum) named her after Rachel Green (of Friends — yes, she was a Jewish character as well) and Barbra Streisand.

Now, some are saying the new mama and her Jewish husband, Zandy Reich, gave their son a Jewish name: Ever Leo.

Reich is the president of clothing company AYR. The couple was first introduced by Fox exec Stephanie Levinson, who was the casting executive on Glee and Scream Queens, and who married Reich’s best friend.

“I’m Italian and my fiancé is Jewish, so I think it’s going to be about blending our cultures and making sure that we do things that really honor both of our heritages,” Michele told Best Products in 2018 about their upcoming 2019 nuptials.

And the couple did get married under a ranunculus chuppah — and the horah was danced at their wedding, Babs played during the cake cutting, and Michele opted for a simple gold band, as per Jewish tradition, and so as to not eclipse Reich’s ginormous diamond engagement ring, which was made by Jewish jewelry designer Leor Yerushalmi.

So did they honor also honor Reich’s Jewish heritage with the name for their new bundle of joy?

Well, Ever could be a Jewish baby name. It means, roughly, “beyond” or “to go over” in Hebrew, and it could be a version of Eber, the Jewish character mentioned in the book of Genesis. Eber is the great-grandson of Shem, one of Noah’s sons. According to the Midrash, Eber refused to participate in the building of the tower of Babel, which means he kept his original tongue: Hebrew.

Abraham is said to be one of his descendants. When Abraham is referred to as the “Ivri” or the “Hebrew,” it is said that it might be a reference to him being a descendant of Eber. Pretty cool story, right?

Except that Eber or Ever is not really a very common Hebrew name. And it’s very likely that Ever is named after the English word, ever. Another Ever celebrity baby is Alanis Morissette and Souleye’s son: Ever Imre. As a huge fan of this celebrity couple, I can definitely tell you that neither is Jewish.

Then there’s Leo, Ever’s a middle name, which Refinery29 called an Italian name, but I will say from my personal experience: That ain’t necessarily so. My own, very Jewish son’s middle name is Leo — after his Jewish great grandfather. Leo, or Leonard, was a very common name for Jews of a certain generation, and if Reich’s family follows the Jewish Ashkenazi tradition of naming kids after deceased relatives, I’d wager that Leo, and not Ever, is actually the Jewish touch in this baby’s name.

The bottom line is that we just can’t know until Lea or Zandy give us an update about the name and where it came from. It could also be that neither names have Jewish meaning — and that Ever might have a Hebrew name with a special significance. We’ll keep you updated — and in the meantime, we wish a hearty mazel tov to the happy couple.