El Al Flight Attendant, Mom of 3, Dies After Contracting Measles on Board – Kveller
Skip to Content Skip to Footer

El Al Flight Attendant, Mom of 3, Dies After Contracting Measles on Board 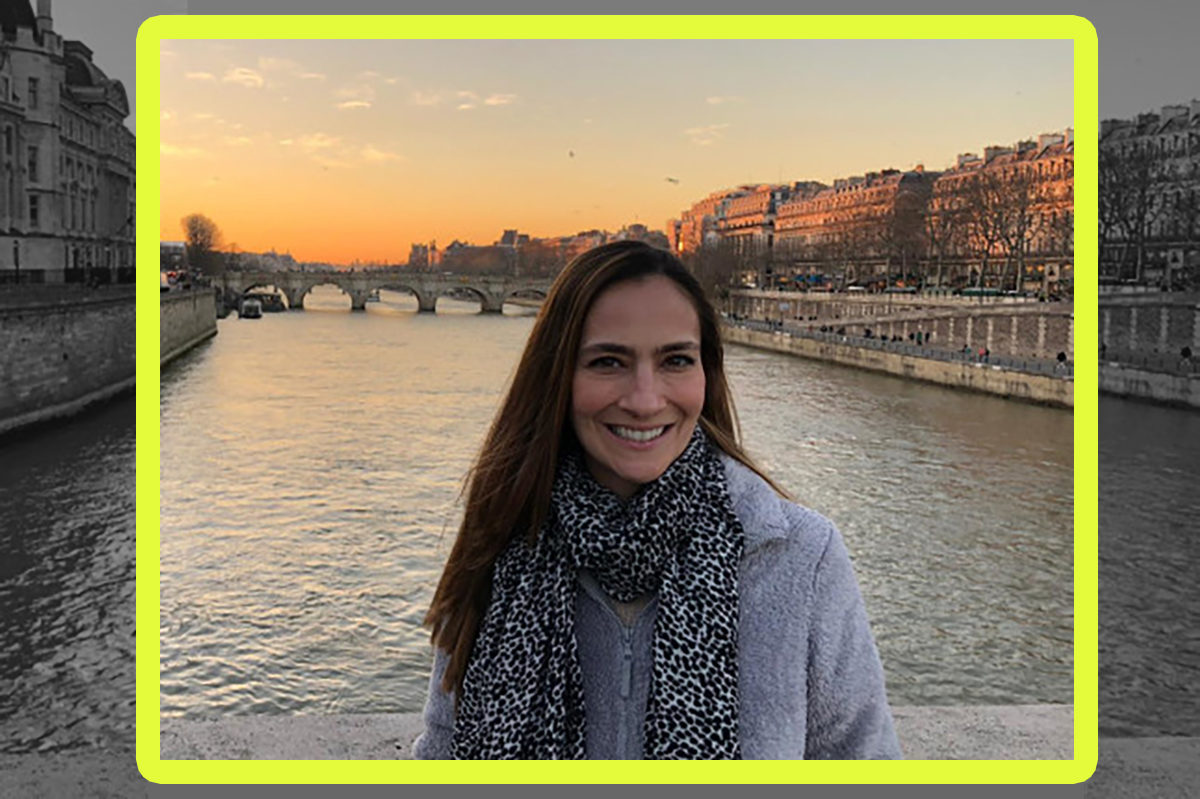 El Al flight attendant Rotem Amitai, a 43-year-old mother of three, has died from measles-related complications after contracting the disease from a sick passenger on a flight from New York.

Amitai was working on a flight that left John F. Kennedy airport on March 26. Shortly after the flight, she experienced measles symptoms. She has been hospitalized, unconscious and on a respirator, since early April.

Amitai did, in fact, receive one dose of the MMR vaccine. But she did not receive a second one, which made her more susceptible to the highly contagious disease. (One dose makes you about 93% immune, while a second makes you 97% immune.) While many people can recover from the measles, Amitai got meningoencephalitis — an inflammation of the brain and surrounding tissue — which tragically cost her her life.

Since her diagnosis, El Al has passed regulations to make sure that all their flight attendants receive two doses of the vaccine.

Ayelet Ziv, who also works at the airline, shared her shocked reaction following her colleague’s death on Facebook. She recounted going for Chinese food in New York, and wrote that “Rotem loved life and life loved her.” She added that “it was easy for [Rotem] to make her way into her heart from the first second [they met],” and that she is shocked by her untimely death.

The Hefer Valley Regional Council, where Amitai resided — and which enacted safety measures to make sure its residents were vaccinated after her diagnosis — called her death “a difficult and very painful tragedy,” and added that they will continue supporting her family in whatever way it could.

This is absolutely heartbreaking for Amitai’s family, who told the media: “Rotem was a wonderful woman and a devoted mother. We are grieving and pained by her untimely departure.”

We honestly can’t imagine their pain, and the senselessness of it: Amitai never would have caught the measles if everyone on that flight from New York had been vaccinated against the disease.

So, this bears repeating: Not vaccinating yourself and your kids against the measles can be deadly. Three children have lost their mother due to the spread of misinformation about the MMR vaccine — a dangerous trend that has gained a foothold in insular communities, including the ultra-Orthodox communities of New York and New Jersey.

Measles is the most contagious disease known to mankind, and despite being vaccine preventable, it kills thousands of people every year. The U.S. is currently experiencing the largest outbreak of the disease since it was declared eradicated in the early 2000s.

The truth is, the decision not to vaccinate our kids — unlike decisions about their diet, sleep schedule or schooling — is not a private, personal decision. Not vaccinating means putting other people in danger, like Rotem Amitai, who, unfortunately, lost her life to the disease.  We send love and comfort to her grieving family.