Finally! A Jennifer Weiner Novel Is Coming to TV – Kveller
Skip to Content Skip to Footer

Finally! A Jennifer Weiner Novel Is Coming to TV 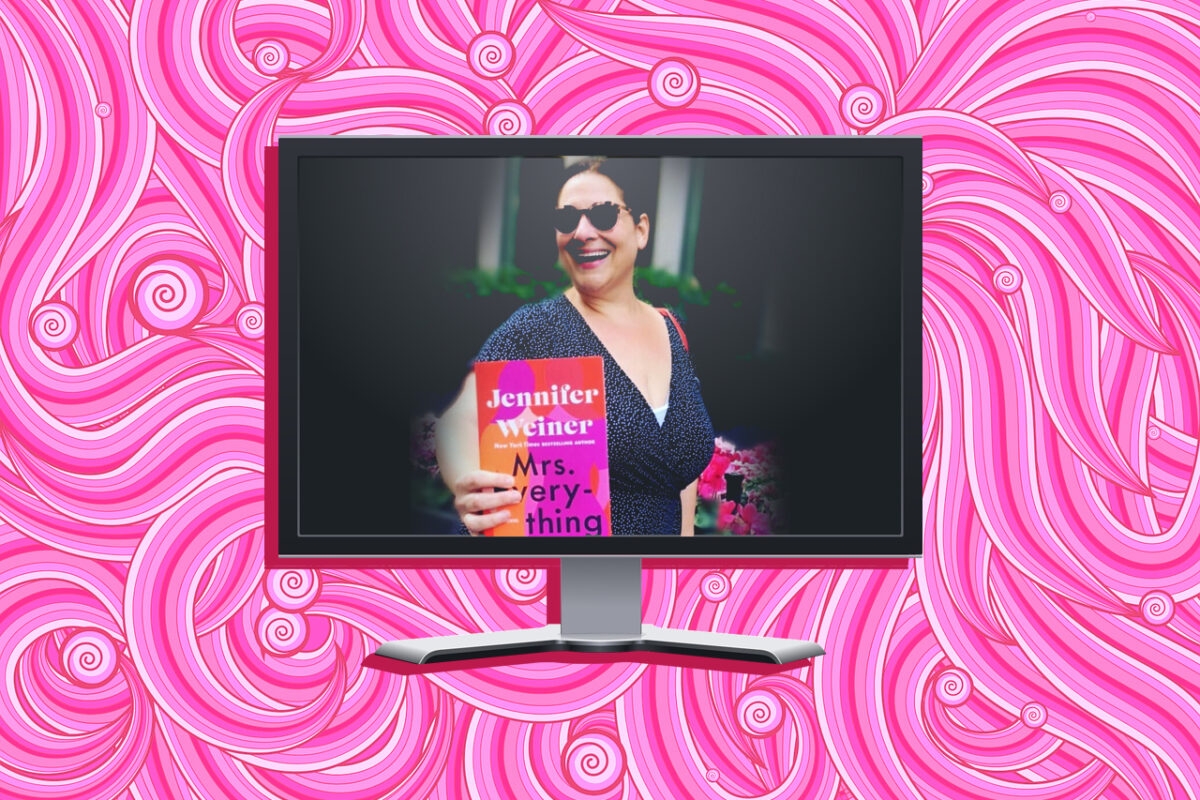 It’s finally happening! After years of reading and loving Jewish author (and Girl Scout cookie aficionado) Jennifer Weiner‘s delightful books, one of them is, at last, getting a TV adaptation.

Mrs. Everything, Weiner’s 2019 novel about the lives of two Jewish sisters, Jo and Bethie, which spans over six decades, is about to become a TV series. It will be produced by Sisters, the production company behind Chernobyl and Netflix’s Japanese British drama Chiri/Haji (which — fun fact!  — features a Jewish detective). Honestly, they could not have picked a more Jewish, personal, or ambitious book by the bestselling author to adapt for the small screen. What a thrill.

The story of Bethie and Jo is an ever pertinent one, touching on activism, assault, LGBTQ rights, reproductive rights, and so many other important and, sadly, still timely and pressing issues today.

“I feel like these stories are timeless in a very depressing way,” Weiner explained to us last year. “I marched for abortion rights in college in 1990. And, here we are, like 30 years later, and I’m pretty certain that my daughters are going to be marching for abortion rights when they’re in college.”

That’s truly a bummer, but it is so important to have more pieces of culture that touch upon and shed light on these topics.

And while Judaism slowly loses its centrality in the life of Mrs. Everything‘s two main characters as they assimilate into wider American culture, for Weiner, there’s a very Jewish value at the center of this book.

“I think a lot about the concept of tikkun olam, and how it’s our job to repair the broken world. Both Jo and Bethie are on that mission. With Bethie, it’s her activism, and with Jo, it’s telling the truth about who she is and finally finding the courage to live authentically and trying, then, to heal whatever damage has been done to her children,” Weiner told Kveller.

We very much look forward to this show, whenever it comes, and we hope it will have some awesome, Jewish leads! Perhaps Beanie Feldstein? Or Rachel Weisz? One can dream!