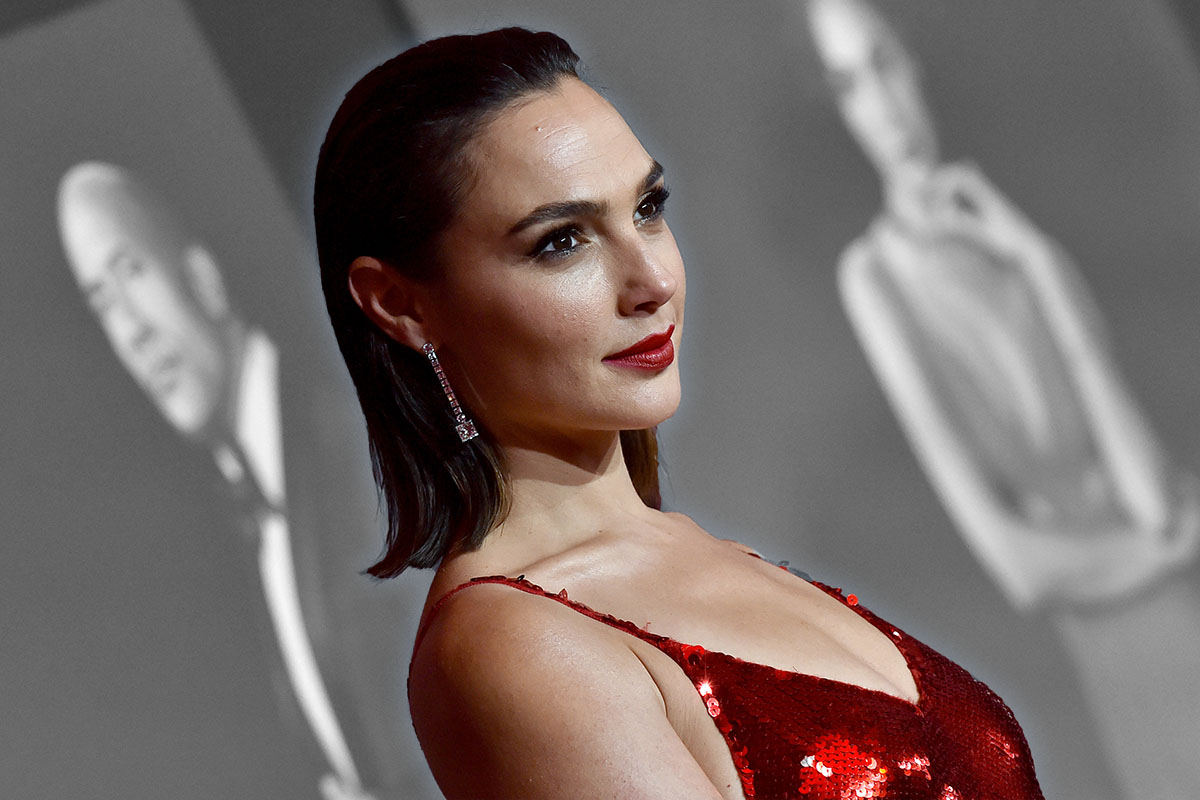 Mirror, mirror on the wall, who’s the most famous Israeli actress of them all?

Gal Gadot is about to step into some big, villainous shoes, and we’re stoked! The “Wonder Woman” star is switching things up a bit and going from playing the beloved superhero to playing the bad guy, again. (Her first villainous role was in 2009’s “Fast and Furious 4.”)

First up, she’ll be playing criminal mastermind Sophie Black in the art-heist movie “Red Notice,” which will stream on Netflix starting Nov. 12. But that’s not why we’re kvelling today. We’re here because Gadot, 36,  just revealed that she’s about to take on the role of Disney’s most iconic villain: the Evil Queen from “Snow White.”

That’s right, the Jewish mom of three will be playing one of the OG Disney villains! “Snow White and the Seven Dwarves” was actually the first feature-length Disney production, way, way back in 1937. That means that Gadot will be playing this uber-mean queen for the first Disney-approved adaptation of the Brothers Grimm tale in over 84 years. Wow!

Across from Gadot, Rachel Zegler — whom you may know as Maria from the recent Spielberg “West Side Story” adaptation — will be playing Snow White. Jewish musical maven Benj Pasek will be in charge of the music, along with “La La Land,” “The Greatest Showman” and “Dear Evan Hansen” collaborator Justin Paul.

Gadot recently told ET that she’s very “excited about the fact that this is an iconic character, to create an iconic villain character in my own voice.” She will, of course, follow in the footsteps of Angelina Jolie — who created her own unforgettable version of “Maleficent” in the Disney franchise based on the “Sleeping Beauty” villain, as well as Cate Blanchett, who recently played the evil stepmother in the live-action “Cinderella.” What a crew of awesome women!

But most of all, Gadot says, “My kids are excited!” As are we! I’m sure her daughters will enjoy seeing their mother play a badass Disney villain — even as we’re hoping this updated “Snow White” will offer a more feminist take on the fairy tale.

Perhaps Gadot’s kids will even get to make a little cameo in the film, as they did in the recent “Wonder Woman: 1984”? We’d love to see little Alma or Maya Varsano as one of the seven dwarves. Production for this new movie is set to begin in 2022, and honestly, we can’t wait!