Gal Gadot’s ‘Signature’ Move Is Relatable to Every Parent 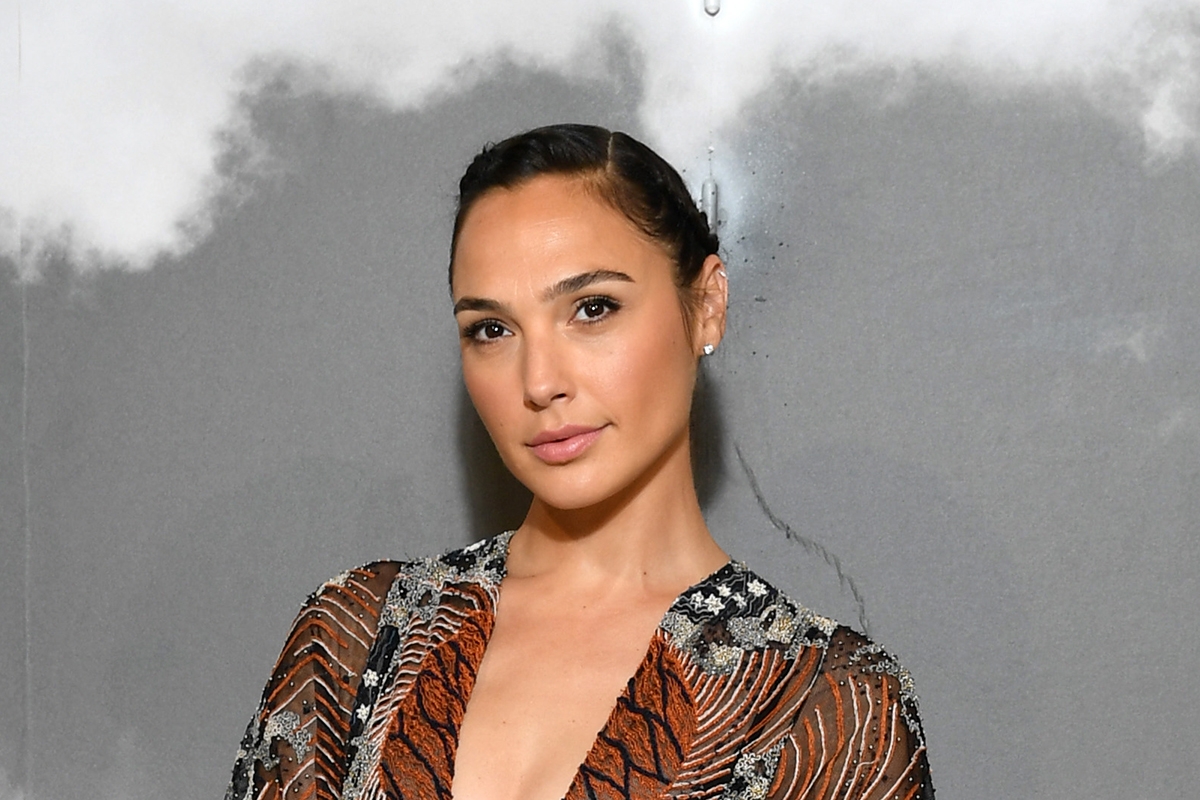 Gal Gadot recently posted an Instagram of herself and baby daughter Daniella doing her “signature ‘please go to sleep’ dance.”

As someone who also recently gave birth, this jiggle-and-pat combo is very familiar to me. And it really, really works! Though it does get exhausting after a while if the sleeping baby is not willing to remain asleep when it is put down — which is a thing babies are wont to do.

I’ll admit that the 36-year-old actress, who gave birth to her third child in late June, is way more graceful and well-dressed than I ever have been while doing this long-practiced jig — she’s wearing a white crop top, a pair of comfortable but elegant beige shorts and large, flattering shades (gotta shield those tired mom eyes from the sun). She is Wonder Woman, after all.

Gadot posted the video of her dance, set to Bill Withers’s classic “Lovely Day,” earlier this week, and she appears to be in a seaside Tel Aviv cafe (and is that a Bugaboo Bee stroller I spy with my stroller-obsessed eye?). Actor and dad Aaron Paul (of “Breaking Bad” fame) commented on the post with, “I know that dance.”

The actress is currently in Israel for her youngest sister’s wedding. Gadot’s two older daughters, Alma, 9, and Maya, 6, appear to have taken part in the ceremony as flower girls.

Back in August, the Jewish mom also posted a picture of herself backstage, getting glam while pumping breast milk. “Just me, backstage, being a mom 😎,” she wrote. Love!

Gadot has had a lot to celebrate recently. Aside from her sister’s nuptials and the birth of Daniella, she also just celebrated a whopping 13 years with her husband and creative partner Jaron Varsano (the two run production company Pilot Wave together). That’s right, their relationship just had a b mitzvah! “Forever isn’t long enough when we are together, thank you for being my partner, my rock, my all,” Gadot wrote in an ode to her partner on Instagram.

Gadot is currently promoting her film, “Red Notice,” which will premiere on Netflix on November 12. The action-comedy also stars Ryan Reynolds and The Rock. She also took an opportunity to laugh at herself when she shared a “Family Guy” skit promoting the Covid vaccine earlier this month. In the video, Stewie says that if not enough people get vaccinated, the virus will continue to mutate, and we’ll be “right back when we started — Gal Gadot singing ‘Imagine’ — we can not let that happen!”

Gadot shared the full skit with the caption, “I promise I’ll NEVER do that again if you get vaccinated!”

We love her self-deprecating humor and her parenting dance moves! Keep those parenting tips coming, Gal!