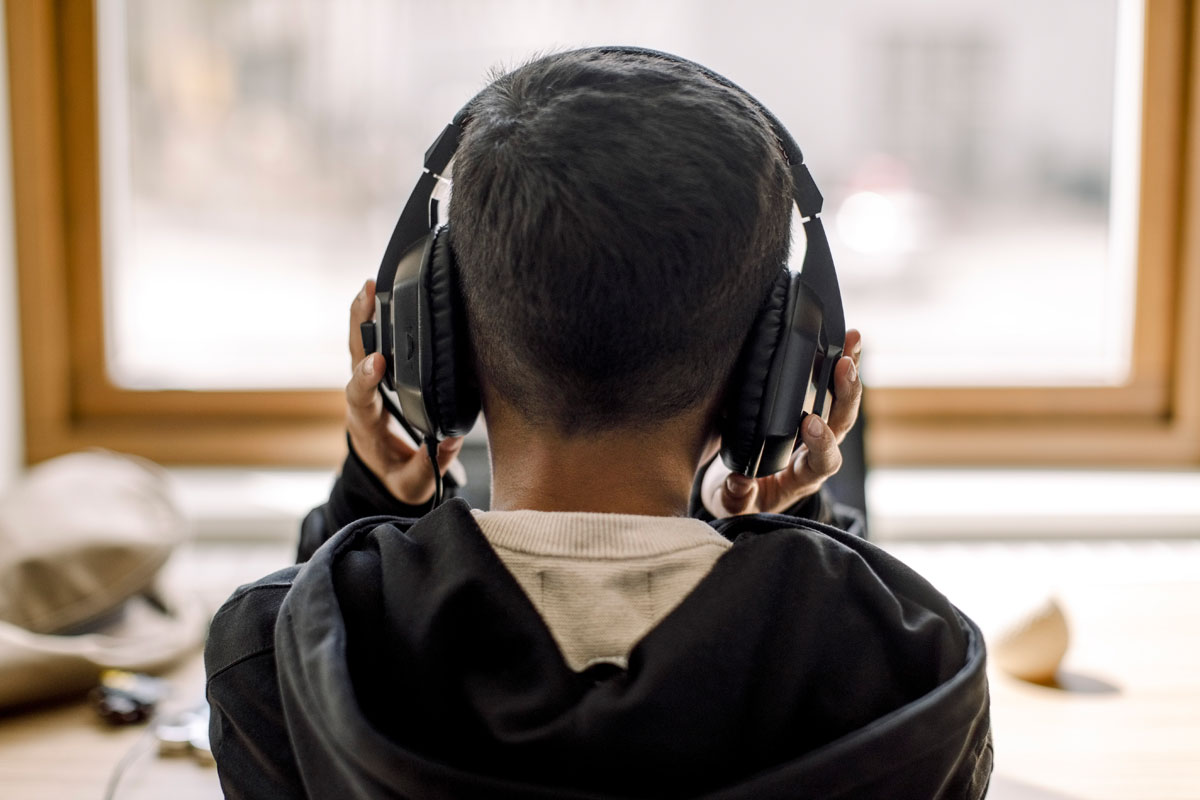 My 8-year-old son and I have been diving headfirst into podcasts lately. We’ve recently discovered and fallen in love with “Forever Ago” by American Public Media. “Forever Ago” is a family friendly podcast that explores “the surprising and fascinating history of things we think are ordinary, but they’re not.” We were both excited when an episode steered into some distinctly Jewish territory, and it made me realize how important casual, mainstream Jewish representation is for our children, as they navigate what being Jewish and American means for them.

The aforementioned episode is from 2018 and is entitled, “Sandwiches: A Hillel by Any Other Name.” This episode, as you can guess by the title, explores the history of the sandwich. While the guest sandwich historian acknowledges that with something as widespread through various cultures as bread and sandwiches, it’s hard to know exactly who the very first person to make one was, the show explores the earliest recorded sandwich maker. Who gets the credit for this earliest recording? None other than Hillel, of the Hillel Sandwich (aka, maror and haroset sandwiched between two sheets of matzah in the Haggadah at the Passover seder). The guest historian explained:

“The earliest appearance of what sounds like a sandwich is in a text about a Jewish religious leader named Hillel the Elder, who was born in 110 BC. He is older than Julius Caesar, who went on to rule ancient Rome. If you looked at a map from back then, none of the countries, none of the borders that you know now would exist. It’s so long ago, people were not even writing on paper yet. That is the world that Hillel lived in. And it was then that he made himself — I think what we’d call a sandwich: He laid out some lamb, some bitter herbs, he put them between matzah, which is a Jewish flatbread, and he ate them as one.”

Next, a voice actor suddenly appears as Hillel himself, who has stepped into the future for this podcast episode and is excited to talk about all the different types of “Hillels” (what he assumes sandwiches are called in the future). The host gently breaks it to him that while he was the earliest recorded person to make a sandwich, he wasn’t given the credit for it; the credit and eponym were bestowed upon the Earl of Sandwich, who also shows up as a character.

My 8 year old has been ambivalent in the past about his Jewish identity, struggling with not feeling compelled to be as religious as some of our relatives. His ambivalence began when he was around 4 and had a negative experience being “othered” at a religious preschool. This later fed into his naturally logical mindset, when he began questioning things he finds problematic about religion. I’ve told him a million times how he can connect with his Jewish identity in an endless number of positive ways that don’t compromise his values — but as many parents know, what your mom says on repeat quickly becomes white noise. Often, it’s only when our children hear the same message from someone/thing they admire that it really clicks: “Wait, this isn’t just something my mom made up — it’s legit!”

So it was really awesome to see my son perk up at the mention of someone Jewish on one of our favorite podcasts, and to get to pause and explain to him the context of the Hillel Sandwich in the Passover seder.  Then to  hear him excitedly remark, “Wow, people have been celebrating these [Passover] holiday traditions and being Jewish for thousands of years!”

My son needs more than conversations with his mom, however. He needs to see Jewishness that’s interesting and important to him outside the four walls of a synagogue. For as much as we bring our kids to Sunday school and talk about being Jewish at home (both of which are important), there’s something equally important about casual Jewish representation coming from our kids’ favorite mainstream media. A fundamental part of them developing their Jewish American identities is seeing Jewish culture represented in different ways and through different venues — whether it’s watching the Jewish best friend, Libby’s, bat mitzvah on shows like the “Ghost and Molly McGee;” reading their first Goosebumps book and discovering that is was written by Jewish author, R. L. Stine; or listening to the dramatized Jewish history of Rabbi Hillel making a matzah sandwich in their favorite podcast.

As a Jewish mother, this has strengthened my resolve to knowingly point out “They’re Jewish!” or “That’s Jewish!” whenever it’s relevant — despite sometimes feeling like the Windex-obsessed Greek father from “My Big Fat Greek Wedding,” who will tell you how the etymology of every word in the world traces back to Greek roots. Hey, if my Jewish mother shtick is knowing all the Jewishness in entertainment, then that is fine by me. After all, it’s a pretty fun way to help my kid see all the ways his Jewish American identity can take shape.