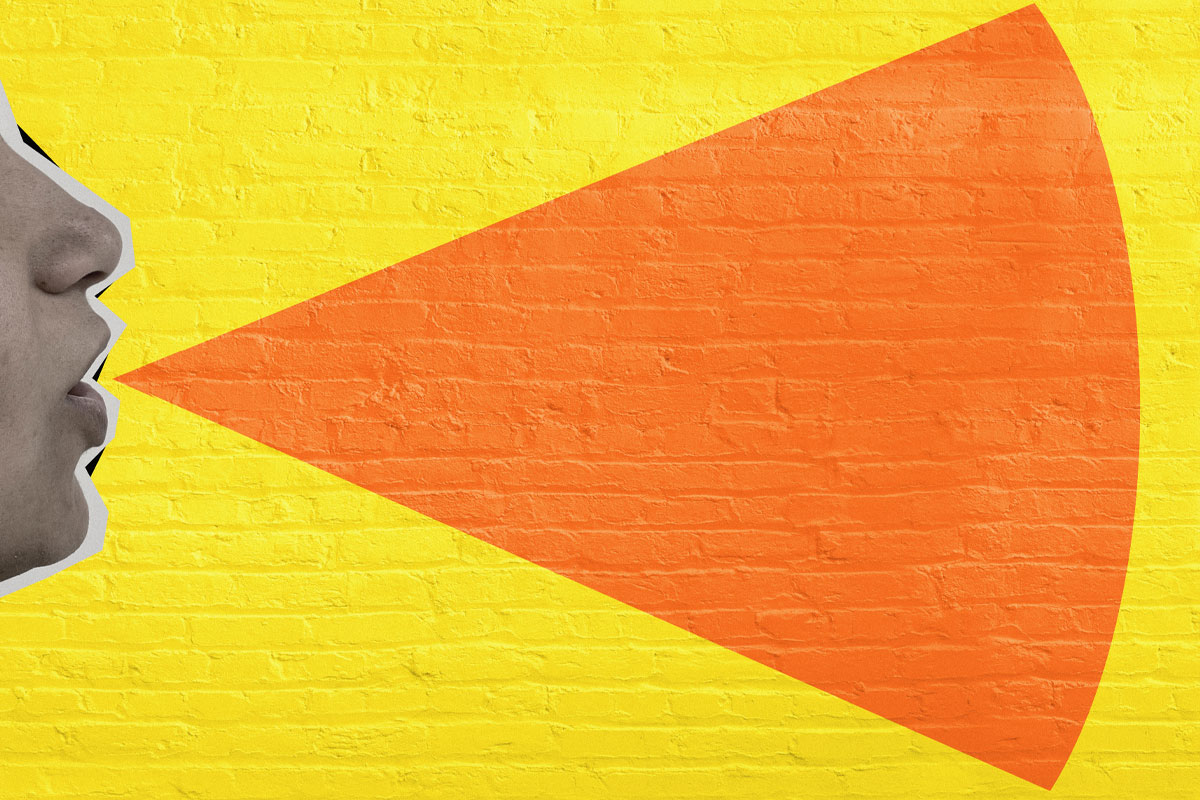 As an Orthodox Jewish woman, I’ll admit this: Halacha (Jewish law) is not unequivocally pro-choice. While halacha does condone abortion or even mandate it in some circumstances, the idea of choice isn’t exactly aligned with a worldview of all-encompassing ritual law.

And yet, I am halachically observant and staunchly pro-choice. Without getting into the nuance of the traditional Jewish view on abortion (in short: not usually permitted but the mother’s well-being always comes first), I think attempting to turn this halachic position, which has no business influencing American law, into an ideological position, which might, is not only unfair but downright cruel. Here’s why:

In the traditional Jewish outlook, pregnancy and the fetus are sacred. The life of the fetus is not equal to a woman’s life, but close — the next closest thing, in fact. A miscarriage, or even a period, has a sanctity due to the loss of potential life. Having been pregnant twice myself, I feel this on a deep level. A pregnancy is a kind of holiness, an act of creation, and ending it is a solemn act, not one to be undertaken frivolously.

The thing is: Women who terminate their pregnancies also know this. It’s a trope of the anti-choice movement to portray people who receive abortions as callous, or flippant about the sanctity of human life. More than half of abortion recipients are already parents. They don’t need to be lectured about the honor of bringing life into the world. They know it, and seeking abortion is, more often than not, an act of trying to do right by the life they have already created. Other times, it is an attempt to preserve their own safety and well-being. And while people seeking abortions for financial or personal reasons exist, the myth that a financially stable, perfectly healthy woman would carry a pregnancy for six or more months only to casually decide she doesn’t want to go through with it, is simply fiction.

But my more traditionally minded Orthodox friends shake their heads at me. The problem is not just mothers in desperate circumstances, but young women delaying childrearing for the sake of their personal aspirations, or sometimes even opting out of parenthood altogether. Judaism sees starting a family as one of the highest spiritual callings we have, they remind me. Having children is the first mitzvah, the central purpose of it all. The modern, independent, career-focused individual stands in opposition to this communal, collective goal of building our nation one generation at a time.

Here’s where I surprise those friends by agreeing with them. Judaism does place tremendous value on having children and raising the next generation, and it’s a value I personally share. But where, I ask them next, did the child-free mindset come from? Why would someone see no way to move on from an unplanned pregnancy other than abortion?

If you want people to want children — planned or otherwise — we need a culture and a society that wants children and makes them possible. Place the needs of babies and children, and the adults caring for them, at the forefront of national priorities. Create a culture where children are wanted in public spaces, appreciated and cared for by the community, and sheltered from suffering by the collective will of the community. In a million ways large and small — from the struggle of a low-income mother to pay for diapers to the lack of paid parental leave to the grimace of strangers when a parent boards a plane with a toddler — our culture tells us it does not want our children.

This is what is antithetical to Jewish values.

Formula shelves bare because corporate consolidation and profits come before feeding babies. Daycares with years-long waiting lists that cost the better part of a mother’s salary after taxes. Cities and towns built with child-unfriendly infrastructure that don’t offer kids any place to exist comfortably outside of their own homes. Corporations that offer begrudging parental leave if they offer it at all, and penalize working parents for putting their families first. And finally — a government that over and over and over leaves parents on their own, to figure it out and pay for it all themselves.

You cannot blame the individual for looking around, realizing that this is not a culture that will be there for them if they go down the road of parenthood, and making decisions accordingly, whether that decision is delaying starting a family, terminating a pregnancy under the wrong circumstances or opting out of parenthood altogether. A culture of valuing reproduction starts in the community, not in the uterus.

None of this makes abortions halachically permitted in every situation, I realize. I know for myself and many like me, it would be difficult to make that choice and too easy to cast judgment on those who seem to choose it too casually. But the choice is what matters: the choice to observe halacha when it requires a woman to keep a pregnancy and when it requires her not to, and the choice not to observe it.

But since that world is not the one we live in, I am an Orthodox, halacha-observant woman who is fiercely, angrily and unequivocally pro-choice.