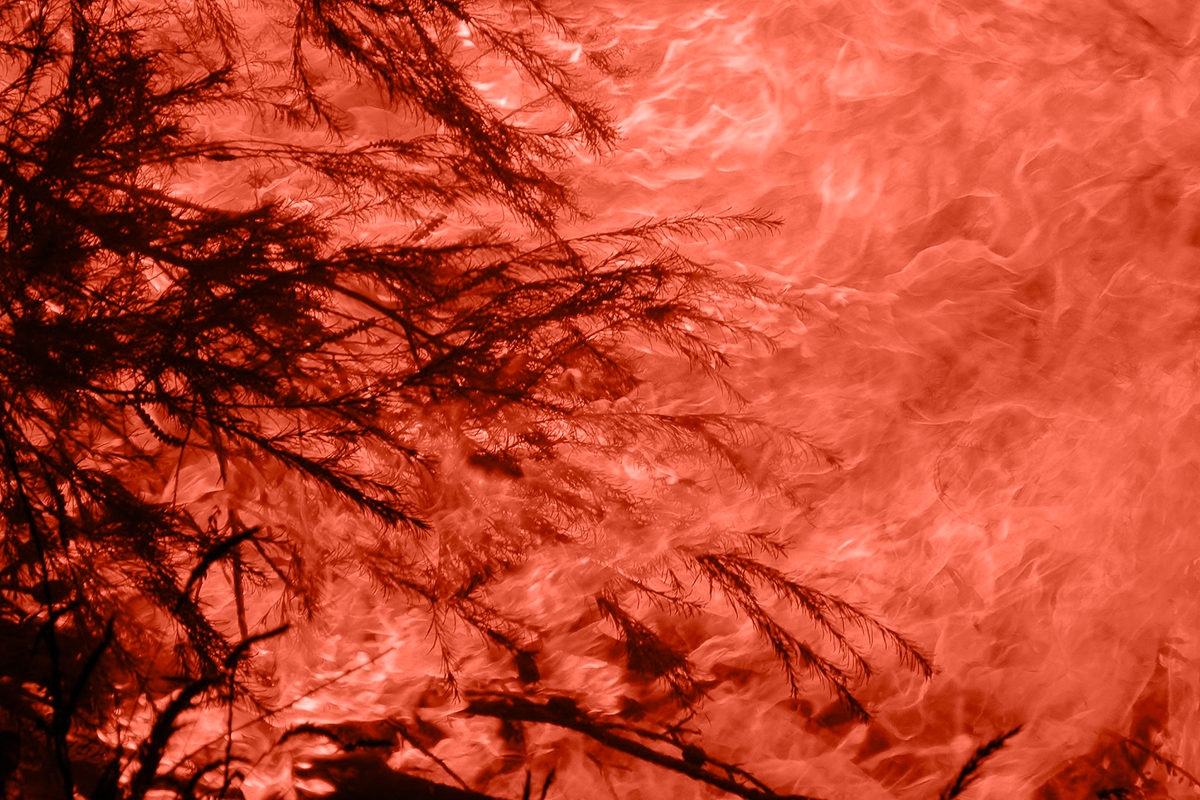 As parents, we all have individual hopes and dreams for our children. I dream that my 18-year-old should return safely from his upcoming gap year in Israel with a strengthened Jewish identity, and that my 16-year-old should make responsible choices in his last two years of school. I long for my 12-year-old daughter to develop as much independence as possible, and that she should continue to be happy and resilient despite her special needs.

At the most basic level, however, what I really crave is security and safety for my family. That’s what all parents crave, in fact, no matter what part of the world we live in — be it New York or Melbourne, where I reside — regardless of race or religion.

I imagine that, these days, as American Jews put their heads on their pillows at night, they are anxiously worrying about the anti-Semitism that has threatened their basic sense of safety, given the spate of recent hate-based attacks in New York. The recent attacks in Monsey and Jersey City have shaken Jews worldwide to the core, affirming the continued and growing presence of anti-Semitism in just about every corner of the world. As Jews outside of America, we have always looked to New York as a bastion of Jewish freedom, a place where ultra-Orthodox Jews walk freely in their traditional garb, and where Jewish customs has permeated the city’s culture at large. The fact that New York Jews are now feeling threatened has awakened a new sense of vulnerability and fear for all of us.

At the same time, across the other side of the world, the thoughts of my fellow Australians are consumed with the rampant bushfires that are threatening the homes and lives of many, reaching disastrous proportions. This current spate of fires has already claimed 23 lives, destroyed thousands of homes and prompted emergency declarations in two Australian states. The fires are raging out of control at a level never seen before, with another 30 people unaccounted for. Across towns in New South Wales and Victoria, people are being forced to flee their homes, emergency firefighters working around the clock to try and save property and lives.

Although my family home in Melbourne, Victoria is not in immediate danger from the fires, never before has this recurring disaster felt so precarious. The current poor air quality and visibility in Melbourne is a strong reminder of just how close their fires are. More than 3,000 square miles have been burnt across the state of Victoria, with fires burning uncontrollably approximately a two or three hour drive from the main Jewish community centers. Many of the areas that are burning in Victoria and New South Wales are popular vacation and camping spots for Jewish families and youth movements, familiar spots that are known to us all. Anxious Jewish parents were relieved when Camp Gan Israel, Melbourne’s Chabad youth summer camp — yes, it’s summer here in Australia! — made the preemptive decision to evacuate more than 340 children and because raging fires were approaching their site.

Despite the fact that the fires are not within the main Jewish areas in Melbourne, images of mothers fleeing with their children hits close to home. The areas they are fleeing are geographically close to my home, in towns that are familiar to me. On top of that, the images I’ve seen, of parents trying to escape with their children, bring back haunting memories of my own family’s history, the need, as Jews, to flee their homes and escape to safety. My family fled Poland and reached Australia by sea, arriving in a country that welcomed them and provided them with opportunity and freedom.

I try to imagine the feeling of abandoning your home, not knowing whether it will be burned to the ground, hoping to get your children to safety on time before being trapped by unstoppable flames. Many Australians are holidaying in the countryside during our summertime, constantly checking the ever-changing fire situation and reassessing the safety of their destinations, some having to return home from areas under threat. The residents who live in these more rural areas are dealing with this very real threat of losing their homes, and even their lives.

And so, Australians are banding together in solidarity and are helping one  another. Firefighters are volunteering, literally putting their lives on the line; other people are collecting and donating clothing and food. Calls have been put out to host families who require emergency accommodation after being displaced by bushfires. Chabad of Rural and Regional Australia have offered accommodation to those in need and multiple Jewish organizations are collecting money, food, and clothing. The feeling is one of camaraderie, kinship. We are all Aussies and we are one in the fight against this natural disaster.

The tragedy unfolding in Australia has me pondering the utter wastefulness of man-made tragedies — the groups of people choosing to hate and discriminate other groups of people, killing and harming in the name of their hatred, such as the anti-Semitic attacks in the U.S. By contrast, although we all have an impact on our environment, the fires in my home country are not caused by individual, baseless hatred, nor are they created intentionally by man, or inflicted by any person against another. The uncontrollable wrath of these fires brings to mind the fact that manmade wrath is, indeed, manufactured and stoppable.

To those who choose to hate my fellow Jews, I would say: You can create all the divides you want, but at the end of the day, nature does not discriminate. In that way, nature has something important to teach us: We are all the same. We are all human beings. An Australian mother in Mallacoota sending her child to safety onboard a navy vessel is the same as a Jewish mother anywhere in the world who would do anything to keep her child safe from violence and hatred.

We cannot control the strength of the wind or nor the direction of the fires. But we do, however, have the power to do one thing: We can control our response as human beings.

No matter what the cause of the calamity that’s befallen us — be it nature or baseless hatred —  we must take responsibility and action as humanitarians, and give back to the communities in which we live and identify. As an Australian, I am part of this beautiful country of mine. I am united with all Australian families who have lost their homes in fires. My heart is connected to all Australians who are frightened about the future of their homes and their families, and like others in the Jewish community, I do not hesitate to donate funds to this cause, to raise awareness and to show our support.

As a Jew, I am also part of the global Jewish community, and when a fellow Jew is attacked — no matter where in the world they reside — I feel equally compelled to take action. When a Jew in Israel, America, France, or Germany is attacked we all unite and stand strong against the rising wave of antisemitism. It is a time to stand tall as Jews and be powerful in our support of each other and of Israel.

Manmade hatred cannot divide us. At the end of the day, we are all mothers, fathers, and children, trying to keep safe.