When Anti-Semites Come for the Orthodox, They Come for All of Us – Kveller
Skip to Content Skip to Footer

When Anti-Semites Come for the Orthodox, They Come for All of Us 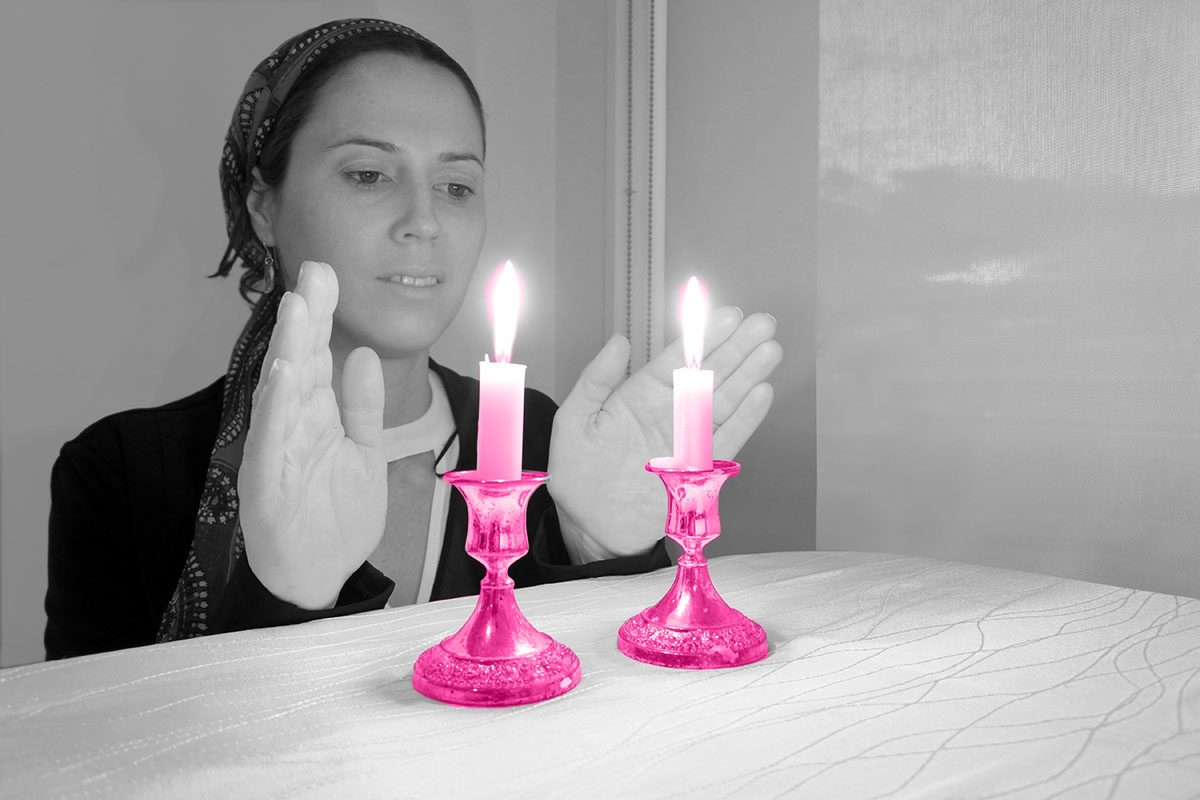 As a mother, I’m no stranger to anxiety. Recently, I’ve been dealing with fears about my older son going to sleepaway camp for the first time next summer. I’ve found myself consumed by worry: Will he be too shy to make new friends? Will he stay up too late every night and get sick? Will he be homesick?

Then, in the midst of my anxiety, the news broke terrorists in Jersey City had intended to murder 50 Jewish children in their classrooms, just 30 minutes from my home. Then, two nights ago, a machete-wielding man attacked a Hanukkah celebration at a rabbi’s house in Monsey, New York, injuring five people. But that’s just the tip of it: Between these two horrific incidents, there were anti-Semitic attacks nearly every day in between.

I never was so scared before I became a mother. Now, it seems inescapable. The typical fears of motherhood are still there, they never really go away. Will my sons fit in with their peers? Will they treat others with kindness? Will their teachers recognize their potential? Will they look both ways before they cross the street? But now, on top of these “regular” worries, I must also ask myself, will my kids be targets of violent hatred simply because they are Jewish? Will they know where to hide when a terrorist arrives at their school?

Almost all of the attacks in recent weeks have been committed against people who are clearly identifiable as Jewish. They wear black hats and coats; their sidelocks curl and hang down to their jaw line; they cover their hair in sheitels and pillbox hats.

I’ve been told before, “But you’re not that kind of Jew.” Because I wear pants and tank tops and I don’t cover my hair. I listen to 90’s alternative rock. I can pass as merely “American.”

Years ago, on a cross-country youth trip, I once had to explain to a woman in South Dakota that yes, we are really Jews, and that no, Jews don’t really have horns. I was 14 years old, and it was the first time someone had looked at me as though I had classified myself incorrectly.

So yes, I may not be “that kind of Jew.” But my husband and my sons wear kippahs and tzitzit, which, to some, are akin to horns, and to all makes them more obvious targets.

And I do keep kosher — I have five sets of dishes, two sinks, and two dishwashers. I do put up a sukkah and have a mezuzah on every doorpost in our house. I walk to shul (when I go). I study Torah and write Midrash.

My husband does not wear a black hat and I have never owned a sheitel, but I own my Jewish name and I use it with pride.

I have never hidden who I am. My bios will tell you that I am a Jewish infertile mama. I am the daughter of a rabbi. I am a graduate of the Jewish day school system, where I met my husband, my beshert. I am a former leader of the Jewish Student Union on my college campus. I am the executive director of a Jewish nonprofit.

But still, I watch (a lot of) TV. I eat out at dairy restaurants and our kids swim and shower on Shabbat and we hand out candy on Halloween and we celebrate Thanksgiving. I am more comfortable in an egalitarian synagogue than one in which men and women are separated.

And yet, when people remind me of that, it’s as if they’re saying it’s OK to target that kind of Jew. But it’s not OK, and I do worry, because I am that kind of Jew. And that’s not because you can spot the kippahs on my sons’ heads, but because I am a Jew at all. The very notion of “kinds of Jews” is what makes us vulnerable — we divide and they conquer.

Sometimes, passing as a white American allows me to see more intimately the hatred that others hold within them. If I was that kind of Jew, after all, I wouldn’t have been told otherwise — they would not have dared let slip their biases in front of me if I was so obviously “other.” But because I don’t always outwardly present as Jewish, I am privy to thoughts people don’t want to admit they have. Once, I was standing in line at a bodega, and as Hasidic man was paying for his items, the man behind me said, “Some stereotypes exist for a reason.” And then I have to decide: Do I tell them that I’m a Jew, or do I hide?

Fortunately, the answer to this, even in times of uncertainty, is easier than I ever imagined it would have been. I have never hidden who I am, and I won’t start now — not while my sons are watching, and not ever. And that is truly the best thing I can do to protect my children: teach them to love themselves. Whether the anxiety is about fitting in at summer camp; responding to those who say, “but you’re not them;” or facing those who know we are, indeed, “them,” loving oneself will always be the prerequisite to confronting these fears.

Hate will always exist, but loving oneself, one’s heritage and religion, one’s culture and traditions — this love will always outshine the hatred that others feel for us. Once we can truly love ourselves, we are free to truly love one another — despite our head coverings (or lack thereof), despite how we dress, and despite how we do or do not observe Shabbat. Together, we are stronger. Am Yisrael Chai.

Those who are obviously other will always be more targeted —whether for the color of their skin or the uniform of their shtetl. And I will stand with them always, because I am a Jew. Yes, I am scared to be a Jew. I am also proud to be a Jew.