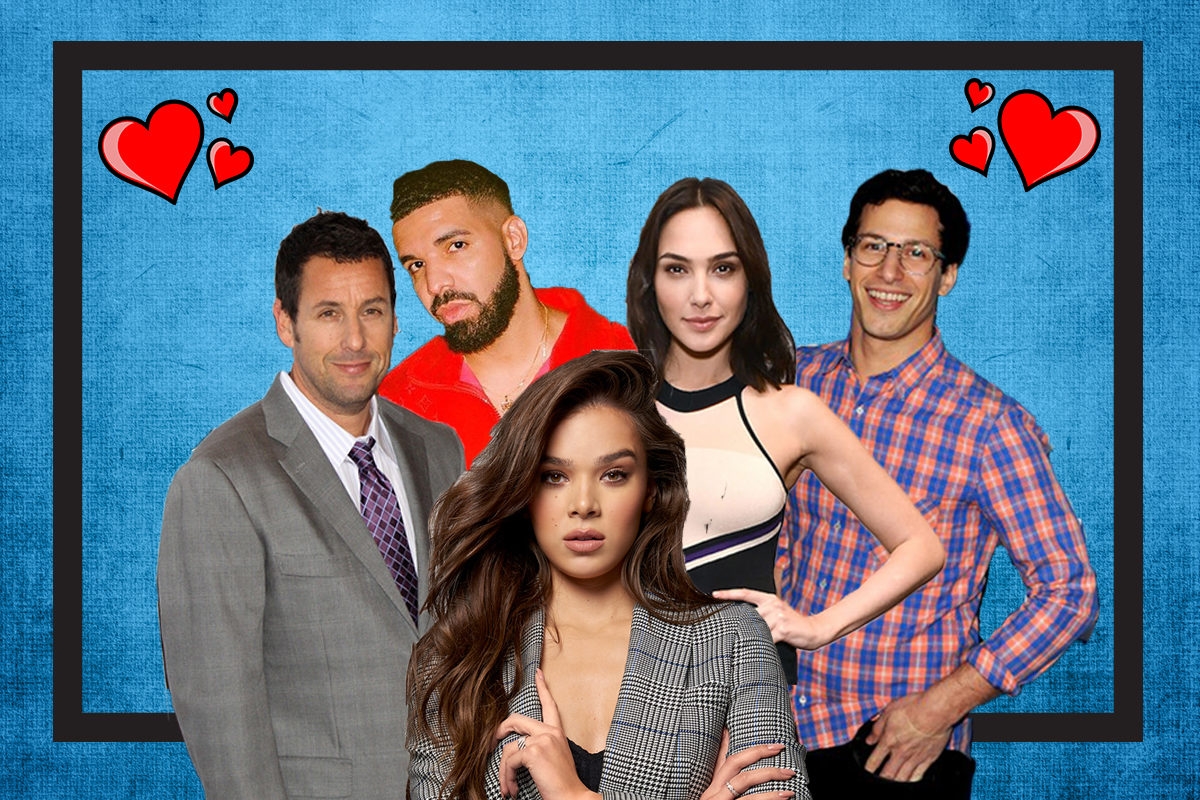 The Academy Awards have come and gone — which seemingly marks the end of awards season. But not so fast! There’s at least one more awards show on the horizon: the Nickelodeon Kids’ Choice Awards.

Hosted by DJ Khaled, the ceremony will air on March 23 at 8 p.m. But on Tuesday, Feb. 27, Nickelodeon dropped its coveted list of nominees.

We took a quick scroll through the lengthy list of nominees, and it quickly became evident that American kids LOVE Jewish actors and characters. The movie that gave us our very own Jewish Disney Princess, Ralph Breaks the Internet, was nominated for Favorite Animated Movie, as was Spider-Man: Into the Spider-Verse which gave us a Jewish Spider-Man.

(In the sake of full disclosure, some of the nominees also include Fuller House for Favorite Funny TV Show and JoJo Siwa for Favorite Social Music Star. Kids!!)

Here’s a roundup of some of our favorite Jewish celebrities who are vying for the coveted orange blimp figurine — AKA the Nickelodeon logo.

Jewish mom Scarlett Johansson is up for two awards: Favorite Movie Actress and Favorite Superhero for her role as Black Widow in Avengers: Infinity War. Here’s hoping she wins one of them!

A little-known fact about Adam Sandler is that his highest-grossing film is an animated movie. Yup, the Hotel Transylvania trilogy made Sandler more money than Big Daddy. Anyway, Sandler is nominated for his role as Dracula in Hotel Transylvania 3: Summer Vacation for Favorite Male Voice from an Animated Movie.

We’re not surprised that kids love (one of) our favorite Jewish mamas. Israeli actress Gal Gadot was nominated for voicing the character Shank in Ralph Breaks the Internet.

This should be interesting: Hailee Steinfeld is competing agains Gadot for Favorite Female Voice from an Animated Movie. The half-Jewish singer-actress made a killer Spider-Gwen in Spider-Man: Into the Spider-Verse, so it’s up to the kids to decide which of these lovely actresses will take home the gold.

Adam Levine is up for two categories: Favorite Music Group for his pop rock band Maroon 5, and Favorite TV Judges for his role as a judge on The Voice.

We Double Dare you to vote and watch the show. (See what we did there?)