'My Unorthodox Life' Was Just Renewed for a Second Season! – Kveller
Skip to Content Skip to Footer

‘My Unorthodox Life’ Was Just Renewed for a Second Season! 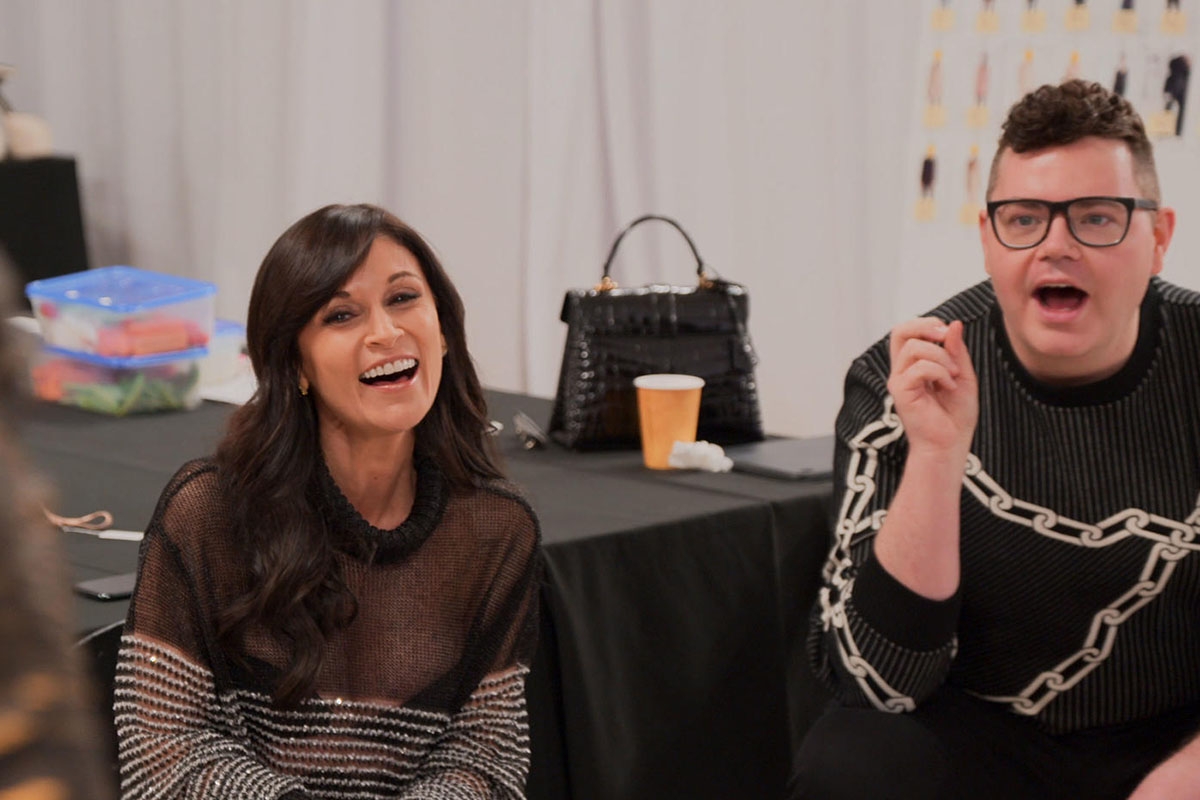 If you also binged Netflix’s reality show “My Unorthodox Life” in record time, we’ve got some good news! The streaming service has just renewed the show about the former Orthodox fashion executive for a second season. That’s right, Elite World Group CEO Julia Haart, her four children, hubby Silvio and campy colleague and confidant Robert Brotherton will be coming back for another full season of family time, fashion, glamour, candid stories, and reality fun.

The show has elicited a lot of strong reactions from Jewish viewers. Formerly Orthodox viewers have criticized it for not being representative of the ex-Orthodox experience. Jewish Orthodox viewers have been angry about how it furthers stereotypes against Jewish Orthodoxy: that it presents ultra-Orthodox Jews as extreme, fundamental, and depicts Orthodox women as repressed. Others have embraced the show for showing a spectrum of Jewish practice, and even for offering some surprising parenting insights.

One thing is for sure — Julia Haart’s glitzy life is unique, and many viewers found watching the reality show about it extremely diverting and entertaining. We’ll be sure to let you know as soon as we have more information about season 2!