This New Disney+ Show May Feature a Black Jewish Character! 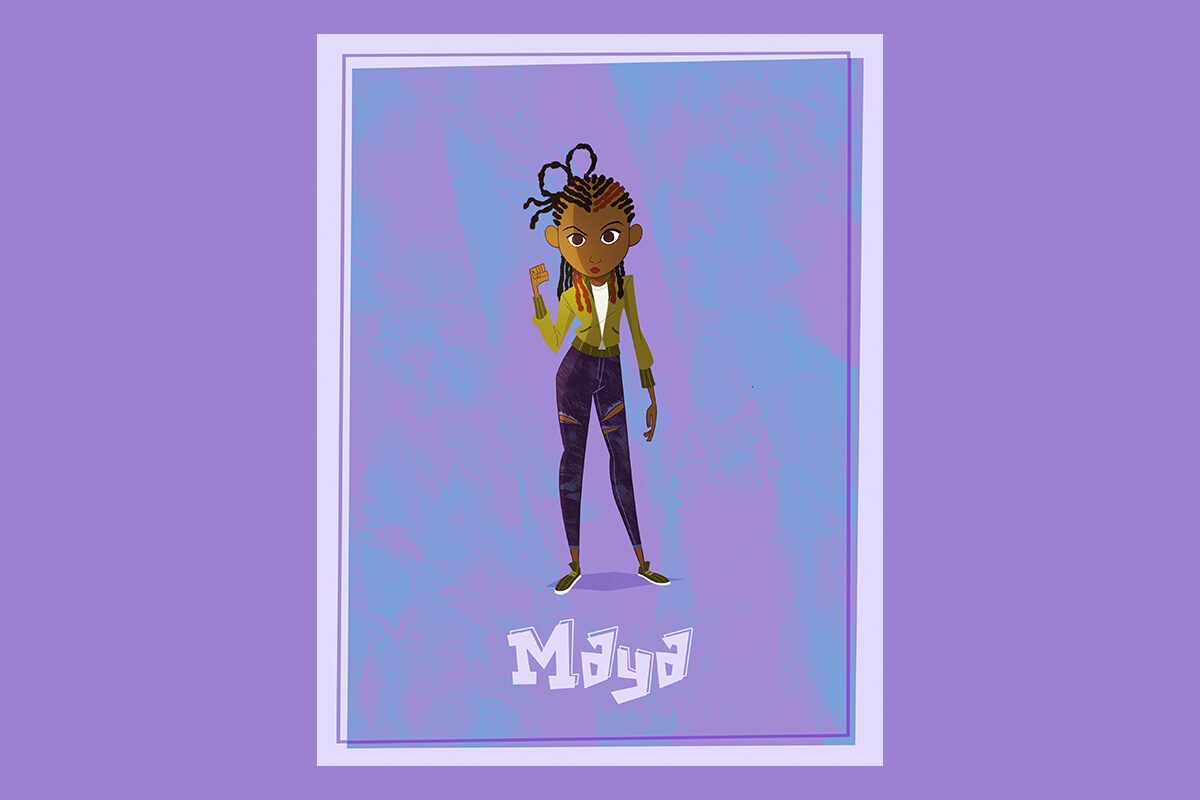 There’s a new Proud Family character, and we couldn’t be more excited! Keke Palmer is set to voice Maya Leibowitz-Jenkins, a 14-year-old teen activist on The Proud Family: Louder and Prouder, the Disney+ reboot of the beloved animated show The Proud Family.

The Proud Family, which centered on a Black family, was a Disney Channel animated series that ran from 2001 to 2005. Here’s what we know about the reboot’s new character, from the Disney+ press release:

In the upcoming Disney+ original series “The Proud Family: Louder and Prouder,” Keke Palmer will play the role of Maya Leibowitz-Jenkins, a 14-year-old activist who relentlessly marches to the beat of her own drum. She is extremely mature for her age and will not hesitate to shut anyone down with her blunt honesty and wisdom. The adopted daughter of mixed race parents, Maya is new to town, and initially disassociates herself from Penny and her crew because she is skeptical about what she perceives to be the superficiality of social cliques. However, Penny eventually gains her hard-earned respect and the two become good friends.

The character’s name, Maya Leibowitz-Jenkins, is what stood out to us here at Kveller: Leibowitz is, historically, a Jewish last name. We think it’s likely that at least one of Maya’s parents will be Jewish, and having Black Jewish representation on a major animated show is hugely exciting.

When we reached out to Disney+ to confirm if Maya will, in fact, be Jewish on the show, or if she will have a Jewish parent, a spokesperson did not confirm or deny. Instead, we were told that more details about Maya’s character will be released closer to the series premiere. We can’t wait to learn more!

Perhaps the character of Maya Leibowitz-Jenkins takes inspiration from real life Black Jewish teen activist Naomi Wadler. Wadler was only 11 years old when she spoke at the March for Our Lives in Washington, D.C., becoming the youngest speaker. Wadler led a walkout in her school after the Parkland shootings. Now 13, she has become a leading activist voice for her generation.

I am black. I am an immigrant. I am a Jew. I have an opinion. And I am not going anyplace. Get used to it. #BlackGirlMagic

Even if Maya doesn’t turn out to be a Jewish character, we’re still super excited to tune into The Proud Family reboot.