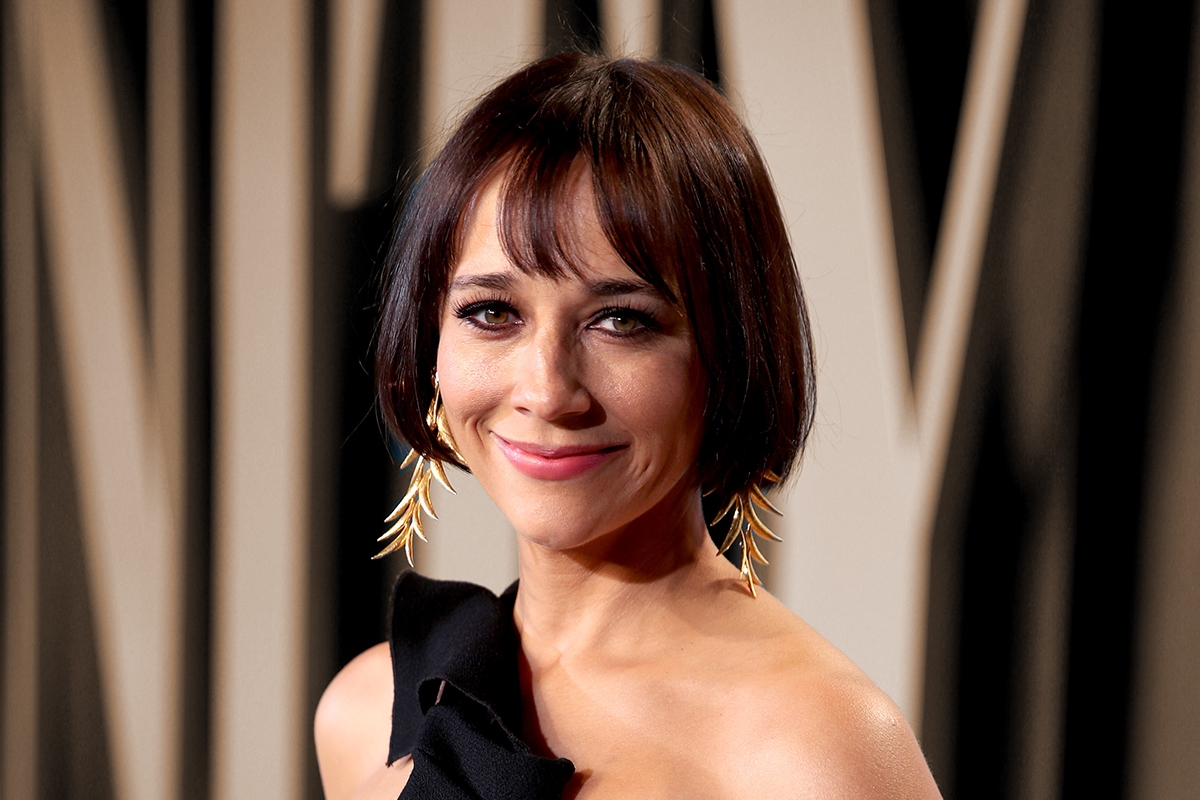 It’s been an emotional few years for Rashida Jones. Aside from, you know, this whole pandemic thing that we’re all living through, the Jewish actress gave birth to a son in 2018, whom she shares with her partner, Jewish musician Ezra Koenig (frontman of the amazing Vampire Weekend). Then, less than a year later, she lost her mother, actress Peggy Lipton, to cancer in May of 2019.

In a new interview with Fresh Air’s Terry Gross, the 44-year-old opened up about what an emotionally wrenching time it has been for her, reflecting on the joy and the grief. She also discussed how her Jewish and Black identities (Jones is, of course, the daughter of famed music producer Quincy Jones) have shaped her life and her understanding of the world — and of herself.

“It’s very binary, both things — becoming a mother and losing my mother — like, there’s my life before and there’s my life after,” Jones said. “It’s just this utter rawness of emotion, where it doesn’t matter where I am, what I’m doing. If I’m overwhelmed by that grief or that joy, that’s it. I have to feel that thing. I can’t suppress it. I can’t run away from it. It’s just there.”

Jones and her mother were very close. Lipton, who died at age 72, was the daughter of Jews from Lawrence, New York; her family was originally from Eastern Europe. When Lipton first got together with the legendary music producer, Jones recounted that “they had a hard time with it,” but then, “they loved my dad so much.”

Aside from her Jewish grandparents, Jones never had a sense growing up that there was anything unique about her blended family. Lipton and Jones raised their two daughters, Rashida and Kidada, in what Jones calls a “utopian enclave,” filled of families that looked like them (and often, were also part Jewish). Families like Jewish filmmaker Sidney Lumet and wife Gail Jones, Sidney Poitier and Joanna Shimkus, and Richard Rudolph and Minnie Riperton — that’s right, Maya Rudolph‘s parents.

“Yes she was at my house the day I was born,” Jones said about the Jewish comedienne. “We are good friends, she’s the best. The best.”

Jones was raised culturally Jewish by her mother, and even attended Hebrew school until age 10. (She left, she said, because “because the girls were kind of snotty.”) In a 2007 interview, she talked about how much Judaism meant to her growing up:

“We always celebrated the High Holidays. I did fast in high school for Yom Kippur and attend services. We always went to seder for Passover. I really liked the cultural and the familial side of Judaism. It was always the most comfortable place for me, making time for family and community.” 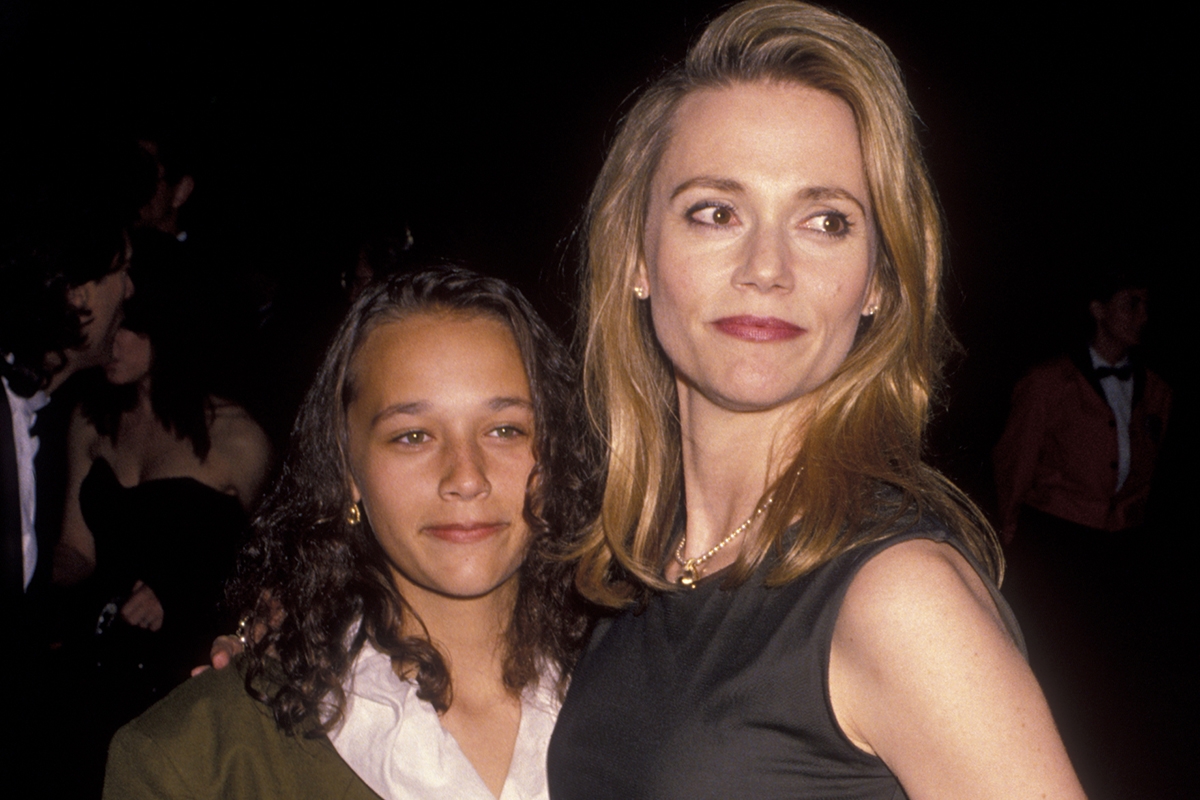 Funnily enough, while her father’s family was devoutly Christian, she only ever attended church once — a church created by Jewish filmmaker Steven Spielberg on the set of The Color Purple. (Her father was charged with creating the soundtrack for the film.)

Still, Jones found the experience listening to the choir sing in this Hollywood movie-set church evocative, and she was also inspired by a visit to an ashram she made with her mother as a young teen. So much so that she majored in religious studies at Harvard (where she also became good friends with Natalie Portman).

Her thesis was about 11th-century Indian philosophy. “I loved how old it was, and how it endured, and it definitely had some things in common with Judaism,” she told Gross. “Religion is so fascinating in its ability to bring people together.”

In the interview, Jones reflected on how finding out more about her Jewish heritage have given her a feeling of profound awe — and gratitude:

“I did that show, Who Do You Think You Are?, and we went to Latvia, to the village where my mom’s great-grandfather was born and the whole village was devastated during the war and everybody was killed,” she said. “And I just think about how ridiculous it is that I exist because the lineage on both sides, the probability that I would exist, a Black Jew in 2021 — and succeed and thrive — is a miracle. And it’s something I do not take for granted.”