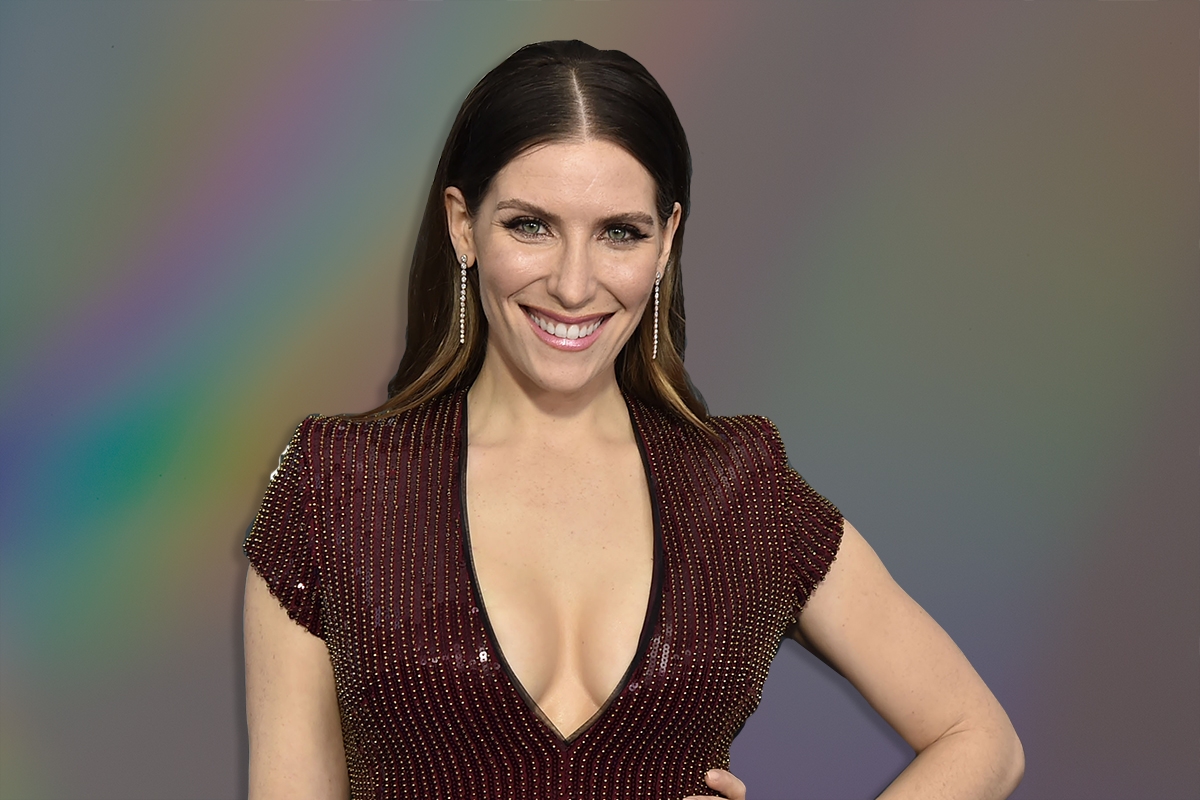 Levy best known to U.S. audiences for her role as waitress Twyla Sands in “Schitt’s Creek,” announced the birth of her son this Wednesday on Instagram, sharing a picture of adorable baby feet. “He decided to make an early entrance but we are so glad sweet James Eugene Outerbridge is in the world,” she wrote.

Levy, who also plays agent Susan Ireland in the Canadian paranormal show “SurrealEstate,” shared that she was pregnant on the same platform back in May, saying that her pregnancy cravings were salt and vinegar chips and hot sauce. Sounds pretty great if there was no heartburn involved!

Levy paid tribute to her family’s Jewish Sephardic roots and to her father by giving the baby the middle name Eugene.

Levy’s grandmother, Rebecca, was born in Scotland to Ashkenazi Polish Jews, but her Ontario-born grandfather, Joseph “Joe” Levy, was Sephardic — he has Spanish and Bulgarian roots. They raised Eugene in a not very Jewish area of the city of Hamilton, where he had to reject Gideon Bibles in public school because he was a Jew. The funny movie and TV star later became more involved in the local Jewish community as a teen.

Levy herself was raised in an interfaith home — her mother, Deborah Divine, is Protestant, but she’s very grateful to raise a mixed Jewish family. Her brother Dan Levy drew inspiration from their upbringing when he created “Schitt’s Creek’s” Rose family, calling himself a “delightful half-half situation” in the show’s excellent holiday special.