Seth Rogen’s Mom Has the Best Trick for Frying Latkes 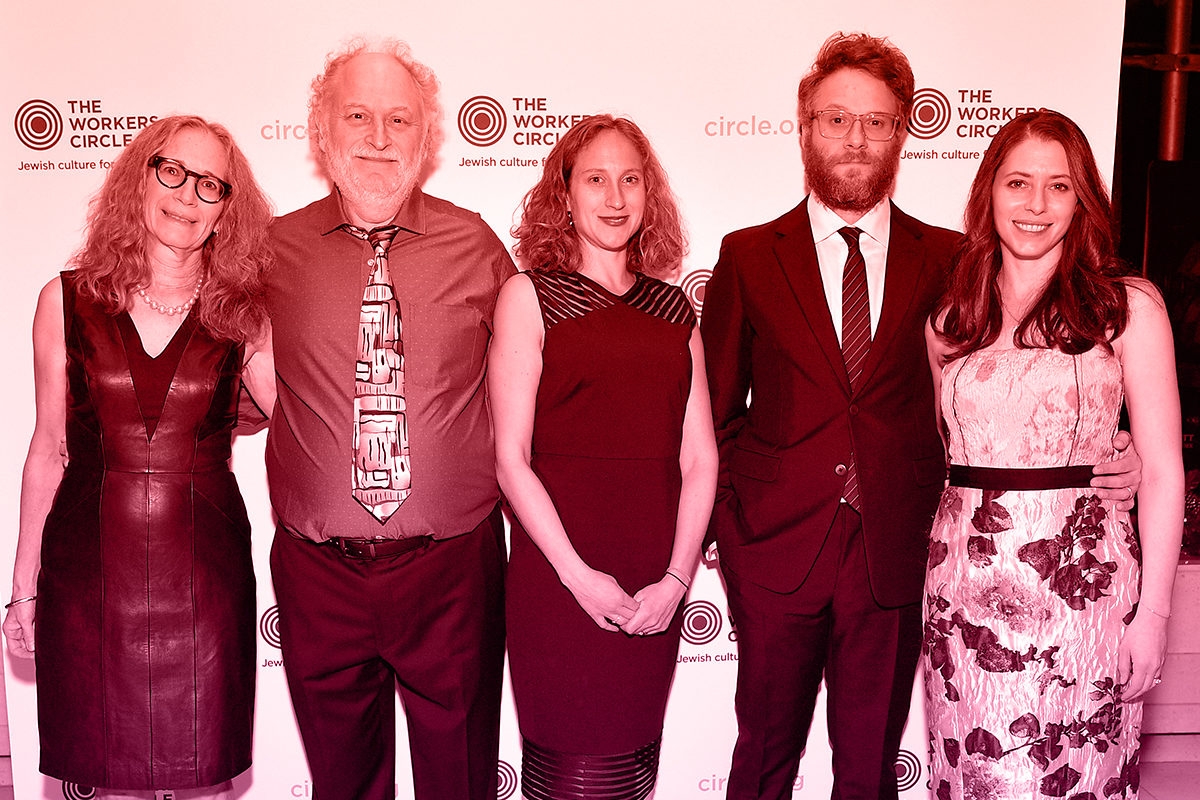 Love noshing on freshly fried latkes but hate the smell that lingers in the kitchen? Seth Rogen’s mom has a hack for that!

At a benefit in New York earlier this month — honoring her husband, Mark, and famous actor son, Seth for their contributions to Jewish culture — Twitter icon Sandy Rogen told me her secret to Hanukkah prep: Do it outside.

Yep, as in the great outdoors!

“The whole thing is you can’t cook them in your house because everything stinks!” Sandy told Kveller. “We have a patio so sometimes I actually go outside with electric frying pans and cook them.”

There you have it folks, the secret to latkes is like real estate: location, location, location. Granted, Sandy lives in Southern California where the weather is basically always beachy and balmy, so folks living in colder climes might not be super keen on this trick.

As for the latke recipe — does Sandy use a special one?

“Egg and potatoes,” Mark chimed in when I asked.

“No, there’s other stuff in there. He doesn’t know what he’s talking about,” the Jewish mom concluded.

While we may not know what that “other stuff” is — though if Seth is involved, maybe we can guess? — we do know exactly how the Rogens celebrate Hanukkah: with a family gathering, of course!

“We decorate cookies, and we do a really weird gift exchange where the gift has to be not more than $10 or $15, and then we fight over it,” Sandy said. “And then we have latkes — latkes are very important.”