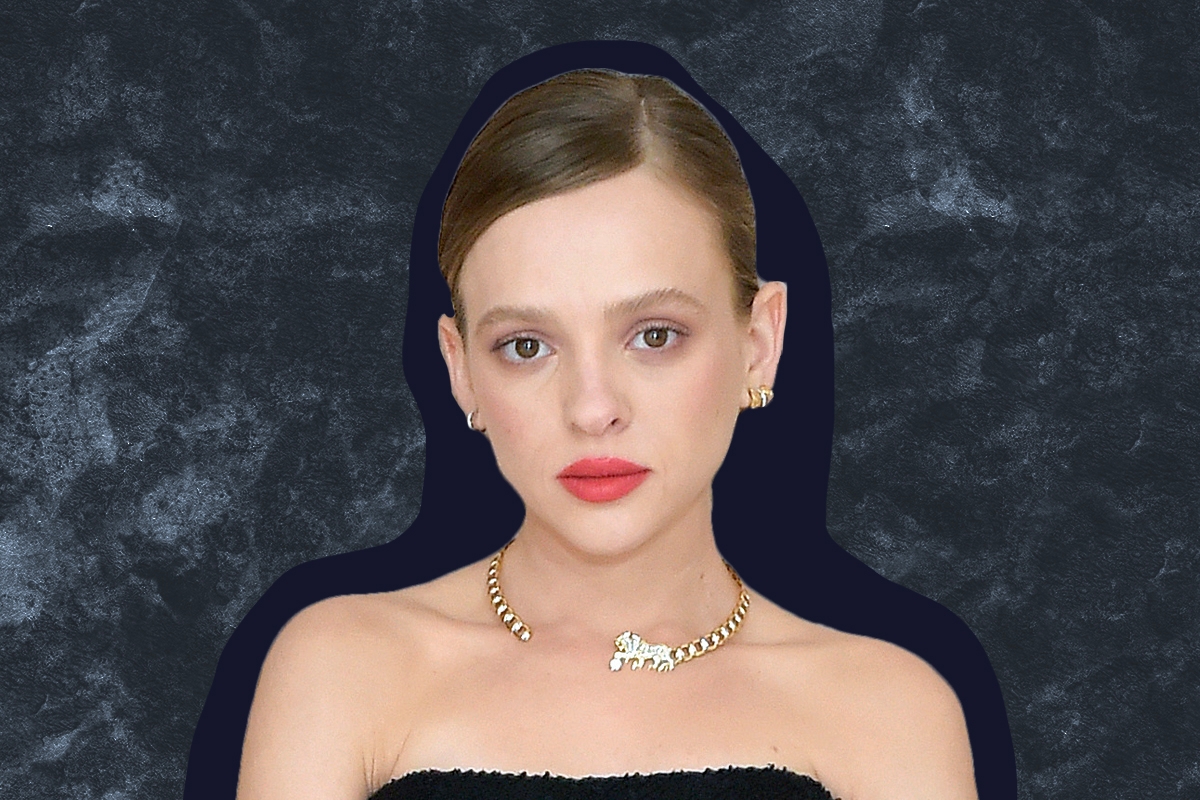 “My grandma, my love, has passed,” the Israeli actress, 26, wrote in English on Thursday. “A true survivor, one who lost almost all of her family in the Holocaust and had the most beautiful revenge: love. 4 children, 13 grandchildren, and 16 great-grandchildren. My inspiration and the love of my life. What a gift it was to call you my savta [the Hebrew word for grandmother]. I will miss you forever.”

These sentiments echo what Haas told MTV.com about her incredible grandmother last year: “I come from a secular family, but my grandfather is an Auschwitz survivor. My grandmother is also a survivor from Hungary,” she said. “They met in Israel. When they met, it wasn’t even about love almost. It was just about, ‘Let’s make a family. Now. They’re trying to kill us. Let’s rebuild what they’re trying to destroy.’ And if you look at it like that, then it’s not revenge. The answer is love, actually. It’s family.”

Below the English-language message — which Haas posted on the day of her grandmother’s death — she added a moving and poetic tribute to her savta in her native tongue, Hebrew, detailing exactly what she meant to her:

“At the end of the last message that my grandmother wrote me, before she passed away today, she noted that she loves me ‘a love that you can’t describe in words, but I’m certain you feel me !!’ Countless days and endless nights, she was by my side when I was sick,” Haas wrote, referring to her battle with cancer when she was a child.

“The icon of my childhood, the icon of my life. Years full of rummy games until dawn, jokes, and humor until your belly aches with laughter. With treats, with cooking, with hugs, with life advice. With fascinating talks about philosophy, the human psyche, politics and gossip. She was the most alive, sharp, funny, witty and loved person that I have ever met. There is nothing more healing and important than love and there is no person who has taught me that lesson like my grandmother. What a privilege that will remain forever. To love like that.”

“I love you so much, my savta,” she continued. “How can one ever describe how much? But I’m sure you felt it.”

It is such a gorgeous, heartfelt ode.

Haas has previously played a Holocaust survivor herself, in the 2017 film “The Zookeeper’s Wife,” opposite Jessica Chastain, and in her youth acted in a theater production of the Sobol play “Ghetto.” And, of course, the Holocaust is woven into “Unorthodox,” which takes place mostly in Berlin, and in which the character grapples with the country’s history — particularly in one scene where they go swimming in the Berlin suburb of Wansee, where Nazi officials in 1942 sat to discuss the “Final solution to the Jewish question.” Haas’ character, Esty, flees her strict Satmar community in Brooklyn; the Satmar sect actually originated in Hungary, where Haas’ grandmother is from, and it was reestablished in New York following the Holocaust.

In April of last year, on Israel’s Holocaust Remembrance Day, Yom HaShoah, Haas wrote on Instagram about how her entire family gathered on Zoom with her grandmother. “Today is the Holocaust Remembrance Day,” she wrote. “My grandmother, the love of my life and a 86 years old Holocaust survivor, is in quarantine, without any family member. Today we did a zoom call together because even in Corona times and especially on this day —  We will never leave her alone.”

Our hearts are with Haas and her entire family. May her legacy of love always be of comfort to them.