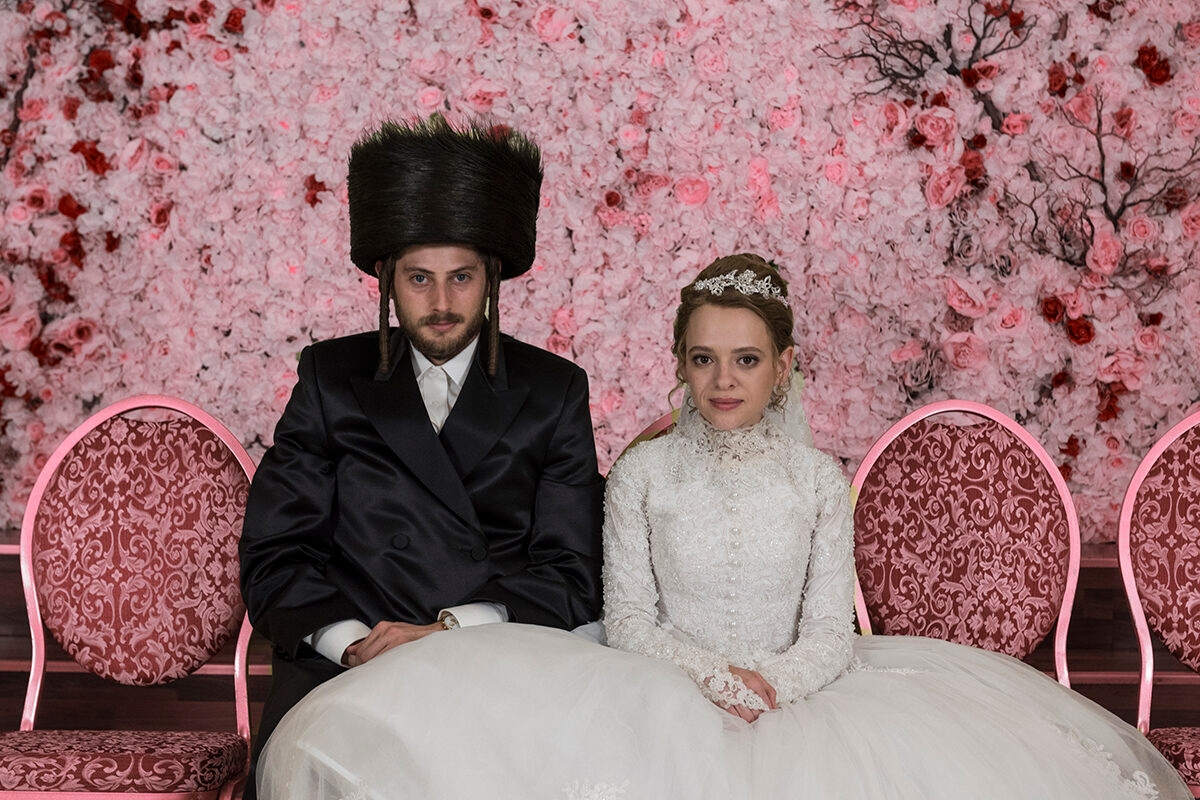 Turns out we were not the only ones blown away by Unorthodox, the incredible Netflix limited series about an ultra-Orthodox woman leaving her Brooklyn-based Satmar community to start a new life in Berlin. The Television Academy has nominated the four-episode stunner for eight (!) Emmy awards. That’s quite an impressive feat for the women-led Netflix series with tons of Yiddish dialogue.

And of course, most importantly, Unorthodox was nominated for the biggest possible honor for a series of its kind — outstanding limited series! We’re kvelling.

Congratulations to all the nominees! We’re so excited to see who takes home that little statuette (will it be airmailed? Will the nominees Zoom in?) at the 72nd Primetime Emmy’s on September 20. And just remember: Being nominated is already a pretty huge deal!

In the meantime, if you’re jonesing for more TV shows and movies to watch after Unorthodox, we’ve got some excellent suggestions.