The ‘Dirty Dancing’ Sequel is Going Back to the Catskills 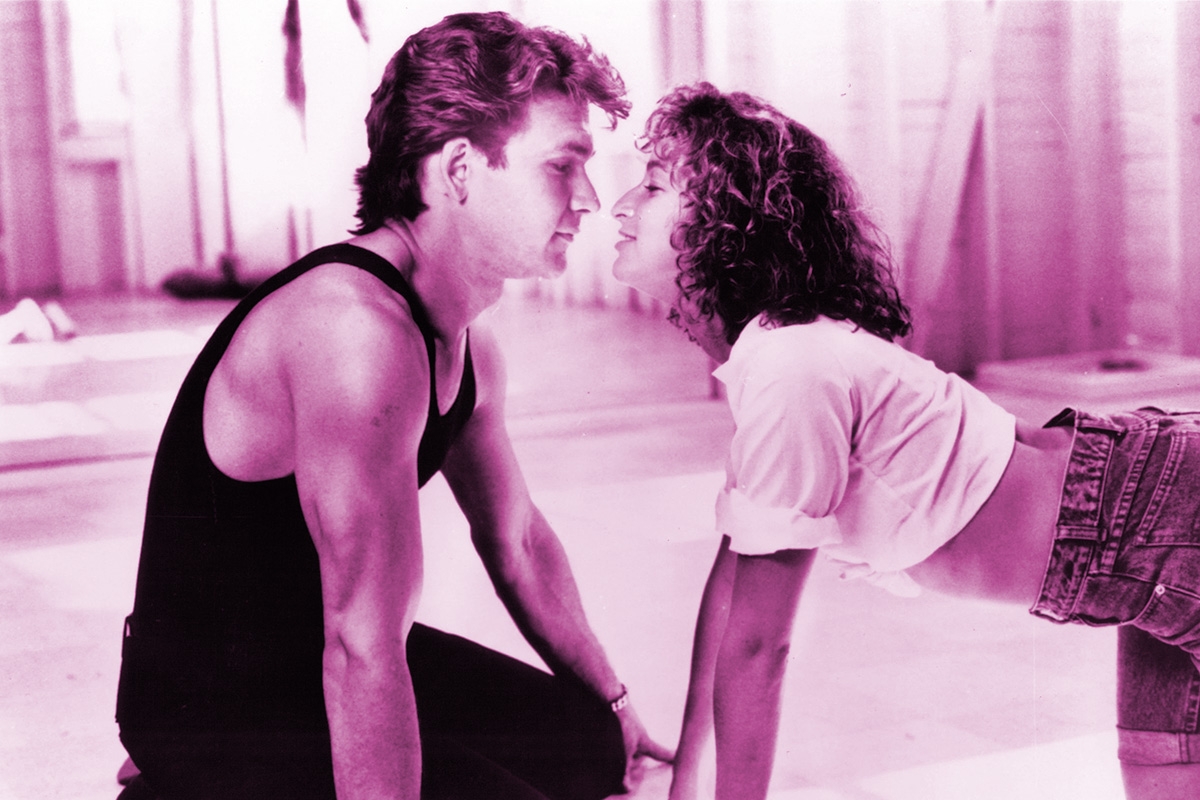 We’ve got some news about the upcoming “Dirty Dancing” sequel!

Those of you who are passionate about the return of Baby may remember that a sequel to the iconic and very Jewish ’80s movie was announced back in 2020. No details were shared about the movie, except that, like the original, it would star the incredible Jennifer Grey, but would take place in the 1990s. Grey signed on as executive producer, and Jewish director Jonathan Levine was recruited to direct the film.

Grey also said that the film would not try to recreate the chemistry between her and Patrick Swayze, who died back in 2009. Other stars, like Max Cantor, who played antagonist Robbie, and Jerry Orbach, who played Baby’s father, have also passed since the movie came out in 1986.

Now, we’ve got one small but very exciting new tidbit about this reboot: It will see Baby returning to the Catskills and to the famous resort at the center of the original movie, Kellerman’s.

It’s an intriguing choice, considering the fact that the Catskills, as they existed in 1963 when the original movie takes place, did not look the same at all by the 1990s.

The Catskills in upstate New York actually became a Jewish resort mecca in the 1920s when Jews were not allowed into other resort centers. At its height, what became later known as the Borscht Belt boasted some 500 hotels. Famous for its stellar entertainment, it helped launch the careers of many iconic Jewish comics and entertainers, including Mel Brooks, Sid Caesar and Joan Rivers.

The area began to lose its luster back in the 1970s. Most of the incredible Jewish resorts, which you can see both in “Dirty Dancing” and “The Marvelous Mrs. Maisel,” have shuttered their doors decades ago.

Photographer Marisa Scheinfeld published a whole book full of fascinating and eerie photographs of these abandoned resorts, including Grossinger’s, the Jewish resort that inspired Kellerman’s. At its heyday, Grossinger’s, co-founded by Jewish mom Jenny Grossinger, hosted 150,000 guests at a time, and comprised of 600 rooms, three pools, a ski slope, post office and even its own private airport. Grossinger’s shuttered back in 1986, and while the family hoped to reopen the resort, it still remains closed to this day.

It’ll be interesting to see how the new movie incorporates the reality of the Catskills in ’90s. Hopefully, it won’t stop Baby from getting back on the dance floor. We can’t wait to see what Grey and the rest of the team behind this sequel come up with.

In the meantime, if you want to go back to the Catskills, may we suggest reading “The Last Summer at Golden Hotel” and “The Hotel Neversink,” which both take place in the former Jewish vacation destination.