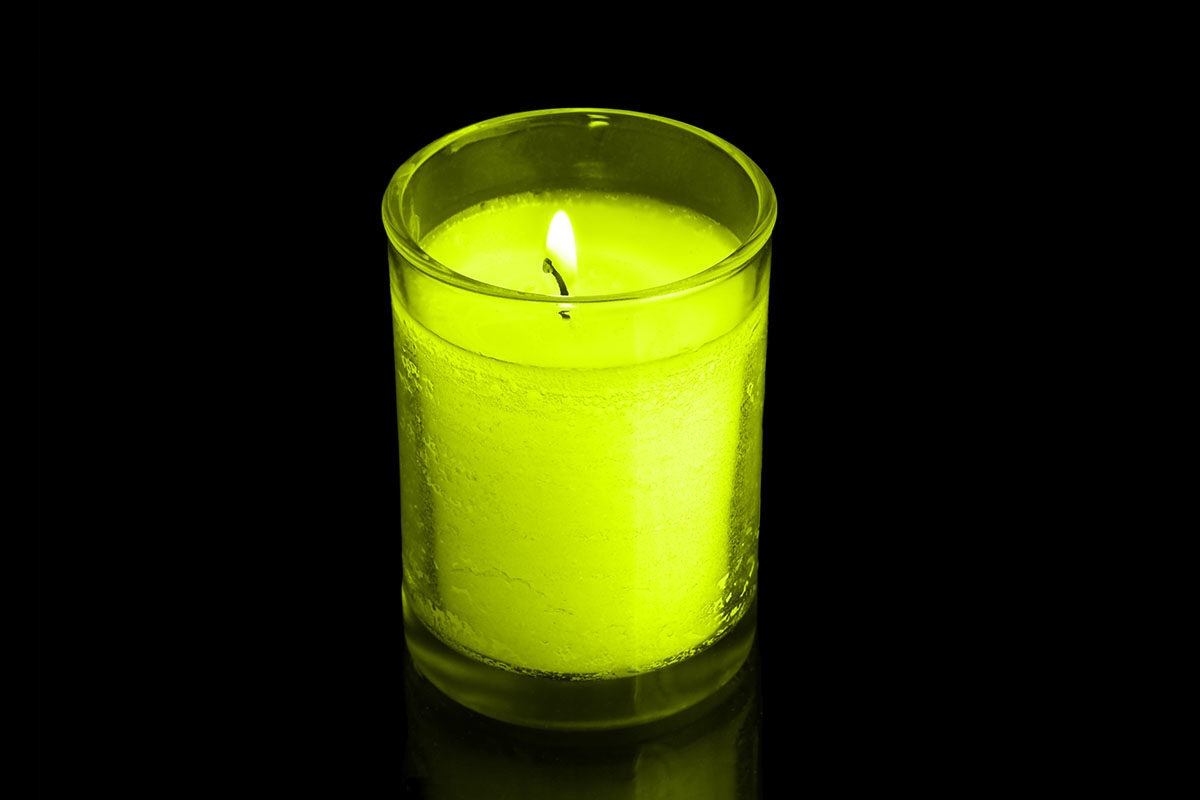 On Friday morning, my father-in-law died. He was a lucky man in general: He lived to 92, he got to meet his nine grandchildren, and he lived a full and happy life until the very end.

But it’s that “very end” that I want to write about now. Because this ending is not just my story — it will, in all likelihood and all too soon, become yours, too.

Because chances are very good that you, too, will soon have to bury someone you know and/or love in these strange times. Whether they die from the disease that is currently plaguing our world, or from some other more mundane cause, like old age or a car accident, you need to know that no matter what, any death during this pandemic is… something else.

My father-in-law was a smart and determined person, living with an aide in the home where my husband and his brother grew up. He went into the hospital for a fever the week before his death and tested negative for COVID-19. Still, once he went through those hospital doors, he could no longer have visitors due to the virus’ deadly spread.

He was too weak to communicate by phone. Instead, we got updates from hospital staff — they did their best, but it was clear they were thinly stretched. They finally told us that his kidneys were doing poorly, that he was a poor candidate for starting dialysis, and that he would be “sent home.” (The words “to die” were not added to that sentence; rather, we were simply asked to fill out hospice care forms).

And so, he came home from the hospital Thursday night. By the time my husband arrived at the house in which he grew up on Friday morning, it was too late to say goodbye. He had died in his bed, in the house he had never wanted to leave.

At that point, in more normal times, Jewish mourning rituals would commence. We would prepare a funeral, write eulogies, arrange who would be in what car from the funeral to the cemetery. The body would be cared for by a holy society that would guard it, clean it, and prepare it for burial.

But with all gatherings prohibited, since New Jersey (the site of the burial) and New York (the site of the death) are both under stay-at-home orders, none of these rituals could take place. Instead, my husband spent the afternoon of his father’s death on the phone, negotiating with the cemetery and funeral personnel for four, rather than three, mourners to be allowed at the graveside, in order to allow both my husband and his brother to bring their spouses.

On Sunday morning, my husband and I drove down empty highways to the cemetery, some 30 miles away. It was my longest trip out of the house in weeks. The funeral director approached our car, standing at a distance of six feet from our window. She told us that, due to restrictions on the numbers of people at the cemetery, the hearse and casket would have to go to the gravesite before we did. Once the casket had been lowered into the grave and the gravediggers left, only then could we proceed to the grave.

We waited in the cold rain, a triangle of six feet of distance on each side — my husband and I at one point, our rabbi at the second, and my husband’s brother and his wife at the third. The two brothers couldn’t even embrace. We stood in the cold, hands only warmed by rubber gloves, waiting for the gravediggers to finish their work.

The gravedigger foreman, mask over half his face, came over and told us brusquely that only three people total would be allowed at the grave due to the prohibition against gatherings. Apparently all my husband’s prior discussions were for nothing. And those three people, the gravedigger said, would be the funeral director, the rabbi, and one mourner.

The not-so-pleasant “discussion” with the foreman over this point took 20 minutes, at the end of which he stated that he would take only three people to the grave — and then he would take his leave, “and what you do then is up to you.”

“That guy needs to work on his bedside manner,” I muttered to my husband in spite of myself as we headed to the grave once we saw the foreman beating his retreat.

“I think you mean ‘dead side manner,’” my husband offered.

Any comfort provided by humor, however, was gone by the time we got to the grave, keenly feeling the absence of all those who would otherwise have been there — the grandchildren, my siblings and parents, my father-in-law’s long-term caregivers, my husband’s friends and those of his brother. The wooden coffin lay at the bottom, separated from us. It was not lost on me that we were also separated by six feet.

In Jewish tradition, the mourners shovel the first dirt into the grave, covering the coffin. Not only would we not share embraces with each other in these strange times, we were also told before arriving that we could not even share a shovel: We were instructed to either bring our own shovels or simply throw handfuls of earth into the grave.

The thumps made by the sound of earth hitting the coffin were excruciating. I have always felt shaken by that sound at funerals past: each “thump” sounds like an emphatic period at the end of a life. But the sound brought tears to my eyes this time as I realized that, in a “socially distanced” funeral, this was the only small bit of contact permitted us: only the casket and the earth were allowed to touch.

There was no traditional meal of consolation awaiting us when we got back to our house, and no mourners pulling up to the curb to spend time with us as my husband sat shiva. During the seven days of shiva, mourners are supposed to have every physical and emotional need met by their community. Friends and family sit with you, feed you, and share your stories or your silence. Mourners are never supposed to be in isolation — they are always supposed to be surrounded by community.

Instead, we sat in front of a computer screen as “visitors” dialed into a Zoom shiva room. Like some sad version of The Brady Bunch on a monitor, people from all points in my husband’s life dropped in and out to pay their respects.

But perhaps the saddest part of all of this is that so, so many of you reading this are going to have to mourn the same way over these next days, weeks, and months.

And those of you fortunate enough to somehow remain unscathed by death during this time will have to think: How can I possibly offer the comfort of my arms to a mourner through a text? When someone in your life experiences loss, how will you approximate that moment when you first see each other and you fall into each other’s arms and sob? How will you create an ersatz togetherness, a jerry-rigged approximation of what it once used to be to love and to mourn?

In short, how can we be present when we are not allowed to be present?

Long before COVID-19, we created a world in which we regularly spend hours on our phones, “liking” each other’s happiness, flicking through slideshows of others’ lives. But now we can plainly see the bottomless inadequacy of these screens as we stare into them, hoping to connect with others but only seeing the reflection of ourselves. Bereft of our rituals and of one another, we are doubly bereft.

But my husband and I, I realize now, were the lucky ones. We could at least hold each other’s hand. We stood at the grave, and heard and said prayers said by our people for thousands of years. Thousands of mourners to come may not have those chances.

Despite this new serrated edge of mourning and loss in the time of COVID-19, we are not alone. But that is only because so, so many more people are about to be alone, just like us.

Made possible with the generous support of  UJA-Federation of New York. For additional resources related to Jewish end of life care, death, and mourning, click here.