The Trailer For ‘The Marvelous Mrs. Maisel’ Season 4 Is Here – Kveller
Skip to Content Skip to Footer 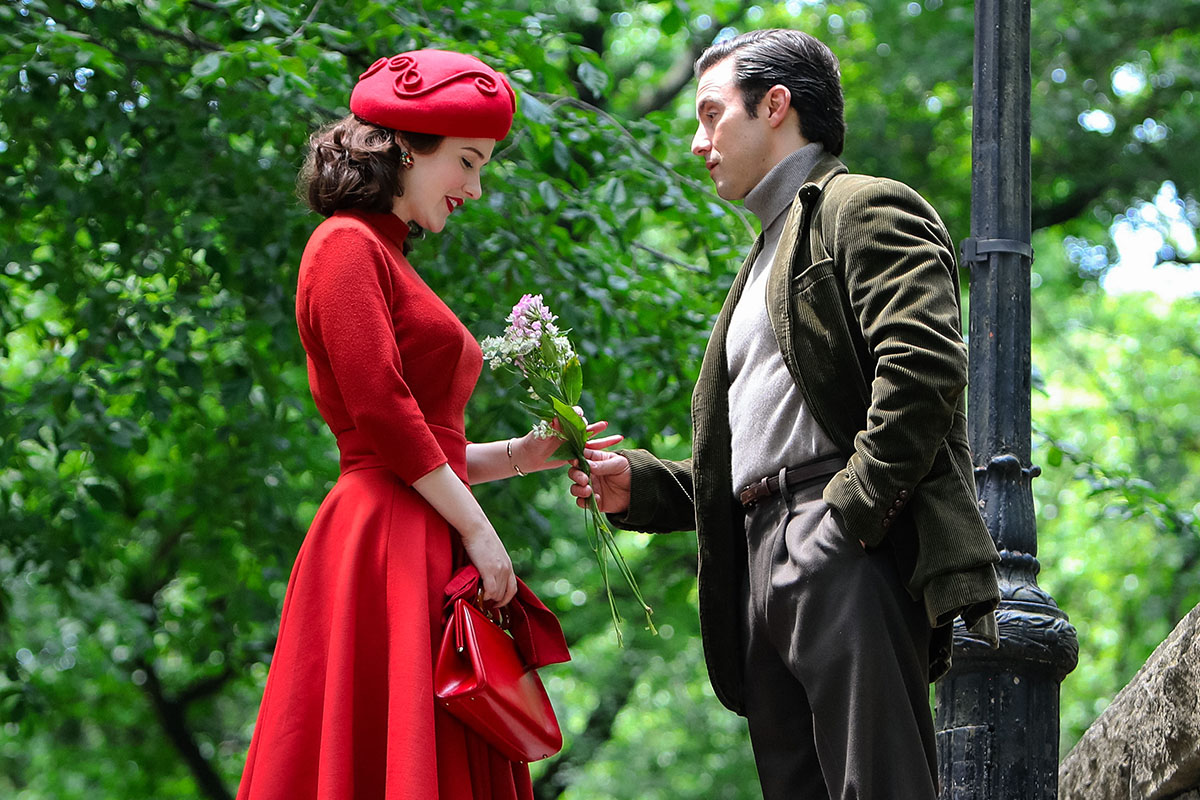 It’s official: “The Marvelous Mrs. Maisel” season 4 will be dropping on February 18, 2022 on Amazon Prime! We’ve been waiting for this for nearly a year (since production began for the show in December 2020). After season three left us hanging, we now have a sense of what the new season will bring with the release of the first official trailer:

The trailer consists of Miriam “Midge” Maisel (Rachel Brosnahan) sitting with her manager Susie (played by Jewish mom Alex Borstein) at their classic spot: the Stage Deli. The two discuss Midge’s future as a comic after last season’s kerfuffle, which left us all waiting to see how Midge would redeem herself. But, the trailer suggests that redemption might not be what Midge is seeking at all:

“You know what’s great about me?” Midge asks Susie.

Despite (spoiler alert for those who haven’t seen season three) Midge losing her gig with superstar Shy Baldwin, and losing her apartment due to Susie’s gambling problem, Midge is refusing to settle. Rather, she hopes to flip the script once again on those who have limited her:

“I will only do gigs where I can say what I want,” she tells Susie.

Susie argues, “That’s not how the business works,” to which Midge replies, “Then let’s change the business.”

As usual in this period piece, the trailer consists of elaborate 1950s costumes. We see shots of Midge at big events, signaling her comeback with shots of knocking over a silver platter at a fancy event and then dropping a mic on what seems to be a televised comedy show. We simply cannot wait to see what “changing the business” will look like for Midge!

Along with the treat that is this trailer, we will be surviving these next two and a half months (yes, we’re counting) until season four with these amazing TikToks of the show shooting in the West Village of NYC.

Plus, check out these amazing photos published in “Brooklyn Paper” of the show shooting at New York’s Coney Island — including the Riegelmann Boardwalk (which was built in 1922 and connects Coney Island and the very Jewish neighborhood of Brighton Beach).