They Try to Kill Us But They Won’t Succeed 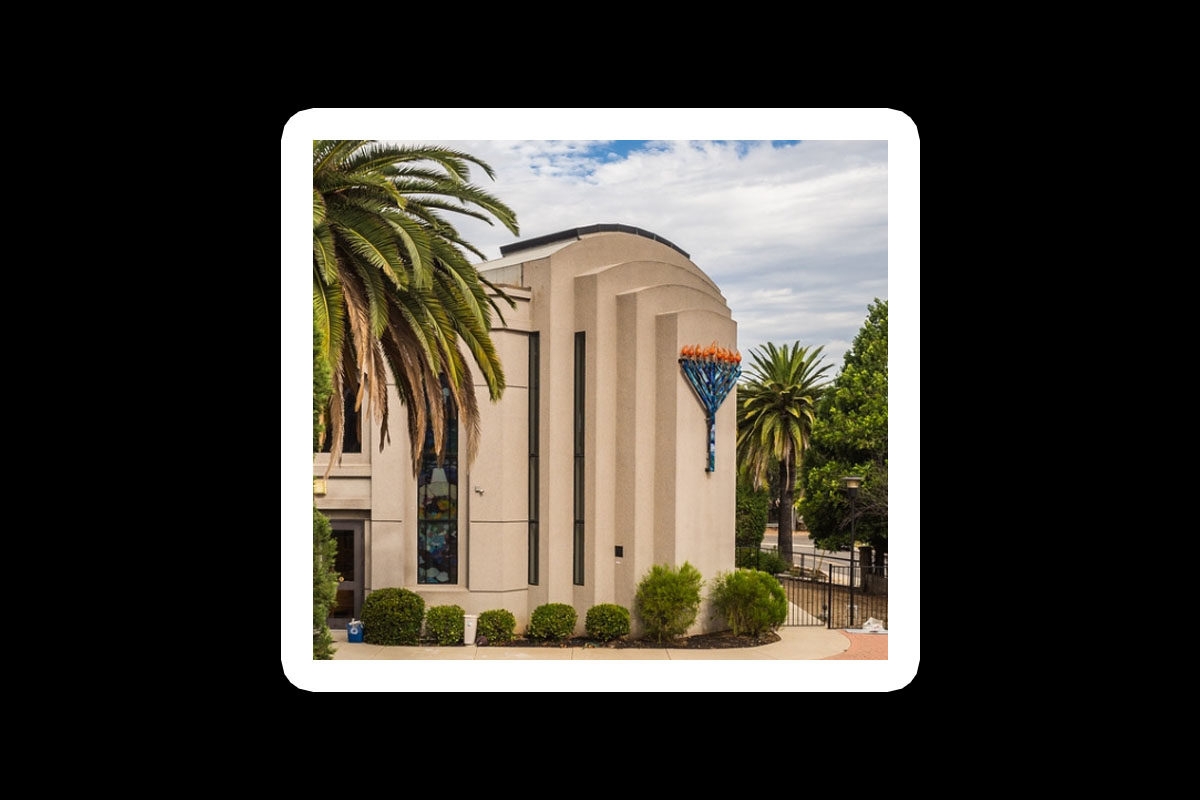 Despite the fact that the past few days have been, quite simply, unbelievable, this is not going to be a piece that bemoans the state of being Jewish in America.

On Saturday, a murderer went into the Chabad synagogue in Poway, California — on Shabbat, on the last day of Passover — to kill Jews. He succeeded. He murdered Lori Gilbert-Kaye, a 60-year-old Jewish woman who, by many accounts, jumped into the line of fire to save her rabbi, Yisroel Goldstein. Zichrona livracha: May her memory be a blessing. This happened six months to the day of the massacre of 11 Jews in the Tree of Life Synagogue in Pittsburgh.

I have traveled to Jewish communities, living and dead, around the world. I have stood in front of a mound of ash made from the burnt bones and flesh of Jews in Majdanek, Poland. I have welcomed Shabbat with songs at a synagogue in Buenos Aires, Argentina. I have had a spontaneous sheva brachot meal made for me by the Jews of Singapore. There are Jews all over this planet, and all of them have realized, at one point or another, that they are not immune to the push and pull of history.

Just over a week ago, many of us gathered with friends and family at Passover seders, where we read the haggadah, a tribute to Jewish survival. We reminded ourselves, as we flipped through wine-stained pages that we read every year, that in every generation, they have come to kill us because we are Jews.

And here we are. They are at the door. Again.

Do I believe, like Peter Beinart and Carly Pildis, that this is the end of the Golden Age for Jews in America? No, I do not. I believe that the 2020 election may decide whether the sun has set on the American Golden Age, but that’s another blog post for another time. I have not yet concluded that American democracy is dead, or that we are irrevocably submerged in darkness. I am not willing to declare victory for evil. Because once you do that, evil has, in fact, won, due to your own submission.

It’s true that here in the U.S. in 2019, we live in a country in turmoil. We are in an age where the dogs of hate are being encouraged and unleashed. We live in an era where the voices of hate are magnified through the mirrors of social media. I believe we live in a time where people look into their phones rather than into each others’ eyes and souls.

I also believe that we can — and we must — change that. And we change that not by being “terrified” or “distraught” or “heartbroken,” but by being determined, resolute, and, above all, ourselves.

In the wake of murder and anti-Semitism, I’m not going to hide who I am. I am a Jew. And if one day I have to say those words while being murdered for being a Jew — like so many millions of others of my people — so be it (hopefully #nottoday).

In the meantime, I am going to say those words with every day I draw breath on this planet: I am a Jew. And no one will make me hide who I am out of fear.

Yes, we live in a world where there are risks to being actively Jewish. I personally believe that those who hate us have always been there, but they are now emboldened because of certain political elements in our society. And I feel the only answer is to embolden ourselves.

I will continue to go to synagogue and learn and pray and talk with my fellow Jews. I will go out into the bigger world, and speak as a Jew against anti-Semitism.

I am going to continue to build my home and my family around the scaffolding of who I am: a Jew, an heir to an amazing heritage and history. And I’ll balance up there, between my pride and my fears, like a freaking Fiddler on the Roof.

But that’s not all. I will continue to write to my government representatives to engage on issues that matter most to me, to ensure that they hear my needs. I will continue to support Jewish organizations like the National Council for Jewish Women and the Anti-Defamation League, who actively support the fight against domestic terror.

Yes, I will mourn with my people. But I will also live with them, every day of my life. And I hope you will join me.

We are the people who are charged with the responsibility of healing the world. It’s not incumbent upon each of us to finish the job, but neither are we free to desist from it. So let’s get to work.