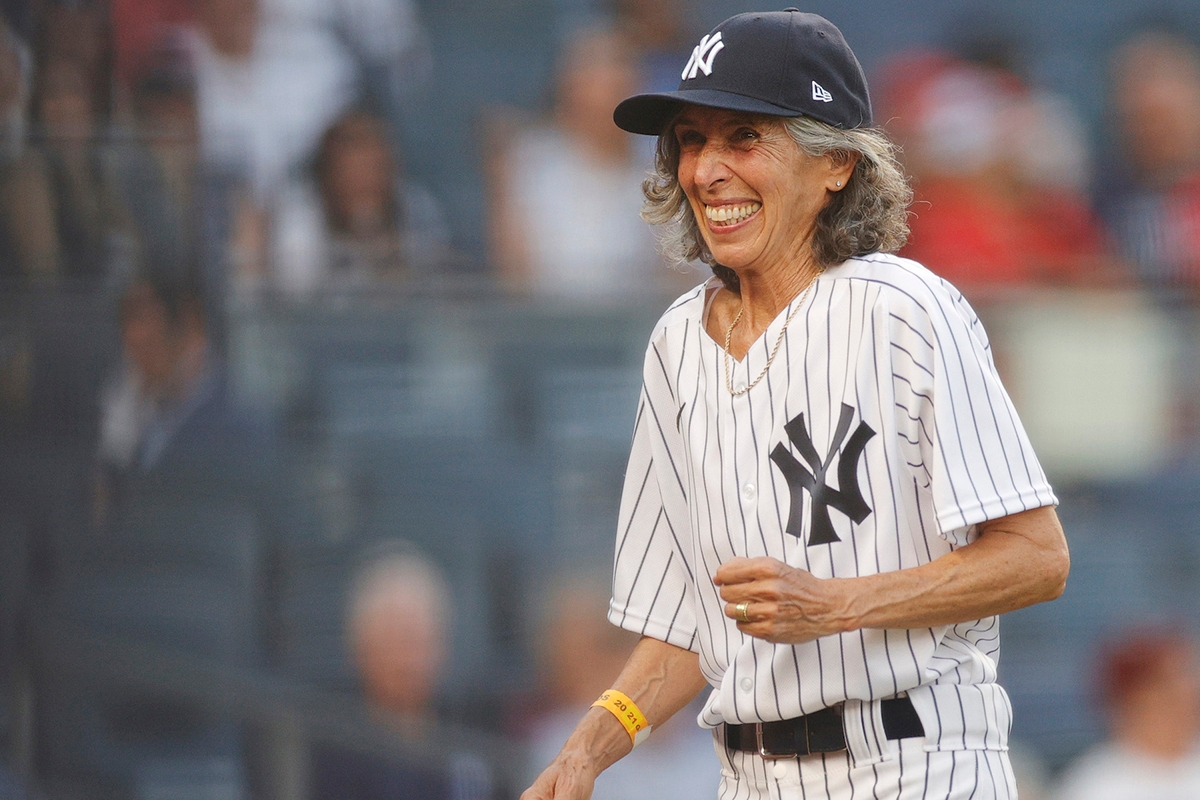 When Gwen Goldman applied to be a bat girl for the New York Yankees in 1961, she was told by the former Yankees general manager, Roy Hamey, that she would “feel out of place in a dugout” because of her gender. Previously, the role — which involves retrieving bats and completing other tasks during the game — had only been fulfilled by boys. Sixty years later — after becoming a Jewish mom and grandma as well as retiring from her job as a social worker — Goldman was called upon to finally live out her dream.

It was Goldman’s daughter, Abby, who made the magic happen. Abby had written an email to the Yankees’ managers — including photos of the rejection letter Goldman received in 1961 — and told them of her mom’s dream to be a Yankees bat girl. Brian Cashman — the Yankees’ general manager since 1998 — wrote to Goldman that he believes “a woman belongs everywhere a man does, including the dugout.” That’s RIGHT!

Goldman was then invited to serve as bat girl for a game against the Los Angeles Angels on June 28, as part of an annual charity week held by the Yankees.

Not only did Goldman get to finally be the Yankees’ bat girl that day — which entails replacing gear of the players, mudding the baseballs and shining helmets — but she was also invited to throw the ceremonial first pitch (and wear the signature Yankees pinstripe uniform)!

Along with these duties, Goldman got to meet many players and even got a tour by Yankees pitcher Gerrit Cole. She was also introduced to the crowd at the beginning of the game, who cheered when she waved her cap at them. So cool!

In a video call with reporters after the game, Goldman was at a loss for words. At one point she threw her hands up in the air, then called the moment “a thrill of a lifetime — times a million.” After noting that the opportunities kept “coming and coming,” she also used the Hebrew word dayenu, made famous by the Passover seder, which translates to “it would have been enough.” What a perfect word to describe such an exciting moment.

As a lifelong Yankee fan myself, I can only imagine what a thrill this must have been. Mazel tov to Goldman on this opportunity of a lifetime!