This Video of Henry Winkler Dancing With His Grandchildren Is Everything 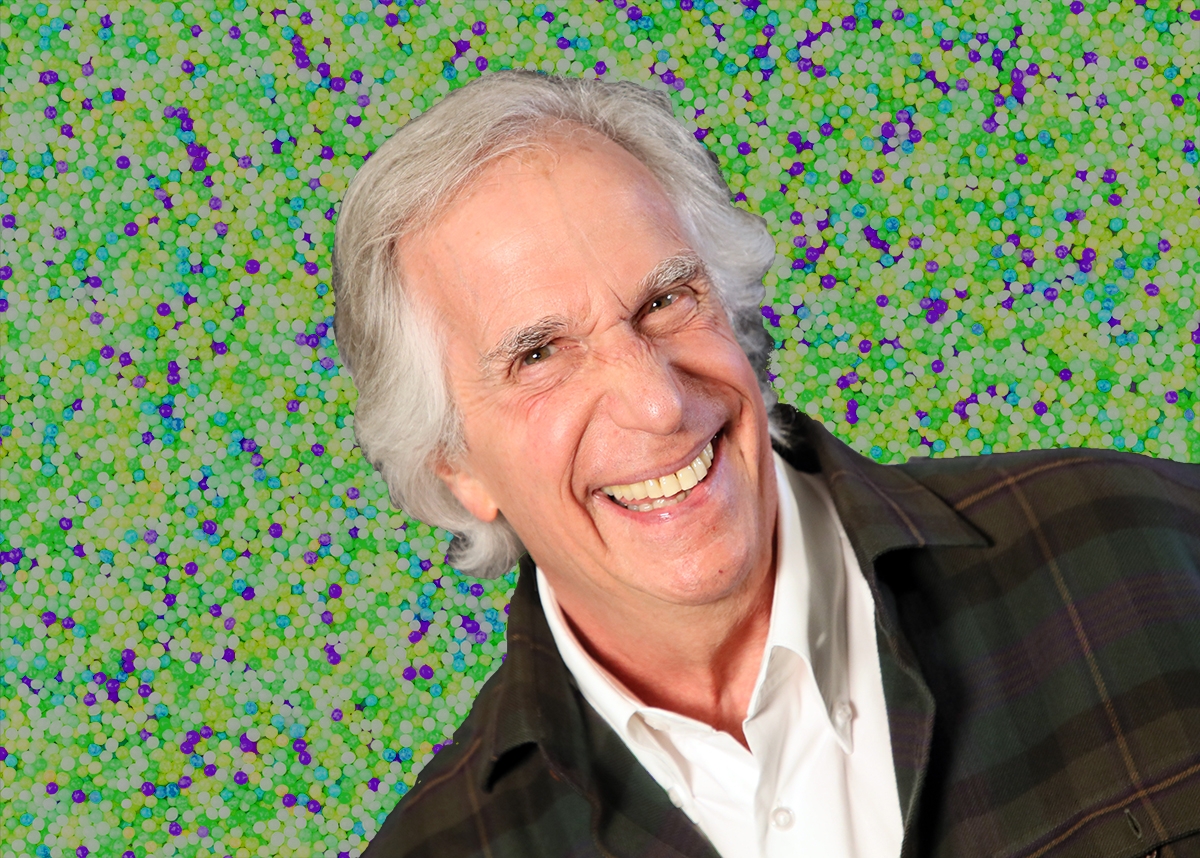 Henry Winkler, 76, was born to be a TikTok star. Since the day he stunned the world with Fonzie’s incredible dance to “Hava Nagilah” in a 1976 episode of “Happy Days,” we’ve known the Jewish actor had the moves, and TikTok, known for its short dance numbers, is the perfect platform to show them off.

The “Barry” star joined the platform back in 2020 and has amassed over a million followers, despite not being verified (get with the program TikTok!) and only posting a total of six videos.

This weekend, the actor gifted his followers with his most adorable dance of all — a TikTok video with three of his six grandchildren (the youngest was born this year). The video is set to the 2009 bop “When I Grow Up” by The Pussycat Dolls and shows Winkler, his two oldest granddaughters and oldest grandson Ace breaking out into dance in the actor’s living room. At the end of the video, another child appears to run in from behind them, possibly another one of Winkler’s grandchildren. It’s so joyful and incredibly cute.

“My grandchildren,” Winkler, who recently was cast as Zayde in the “Rugrats” reboot, proudly and simply captioned the post, adding in the comments that the “young dance maniacs give me joy.” Honestly — all the dancing maniacs in this video give us joy!

Earlier that day, Winkler also posted a video of his dance moves to “Somebody’s Watching Me” in front of a Christmas tree (yes, both Winkler and his wife Stacey are Jewish, having married at the same New York synagogue where Winkler had his bar mitzvah, but like quite a few Jews, they also appear to have a love for Christmas trees). The choreography was truly inspired:

Back in December, Winkler also posted a warm holiday greeting recorded from the coldest place in his house, his fridge. (He really made my holiday season this year with his lovely appearance in the new “Rugrats” Hanukkah episode.)

Winkler has six grandchildren from his three children: stepson Jed Weitzman, Stacey’s son from a previous marriage, Zoe Winkler Reinis and Ben Winkler. It was thanks to Jed that Winkler found out he has dyslexia; both he and Zoe were diagnosed with it, which led Winkler to realize he too was struggling with the disorder.

Winkler is now a prolific writer of children’s books — he’s written almost 40 with his partner Lin Oliver — many of which follow the adventures of Hank Zipzer, who has dyslexia.

Aside from connecting with children through books, Winkler has also starred in more children’s shows and movies, including the aforementioned “Rugrats” reboot and the “Monsters Inc.” follow-up series, “Monsters at Work,” as Fritz.

Winkler forced his own grandchildren to watch it — “I have soldered the remote to Disney+ just for that,” he joked.

He has also made sure that his grandchildren are familiar with his iconic role as Arthur Fonzarelli:

Back in Halloween of 2019, young Ace surprised his grandfather with an amazing tribute. He came to his grandchildren’s home to help them in their trick or treating, and Ace came out… dressed like the Fonz. “He had on the pleather… he had on the jeans, his red hair was slicked back,” Winkler told Seth Meyers in July of this year. “My heart fell out of my butt.”

With the pandemic, Winkler spent a lot of time apart from his grandchildren, who are, it seems, his favorite people: “Not being able to touch, to hug them, to squeeze them, may be worst of all” he said in a mid-pandemic interview with CBS.

But now, they’re reunited — and dancing together! I truly hope this is just the beginning of their joint TikTok journey. Please keep dancing (and filming) Winkler family!