What's a Jewish Parent to Do When Your Kid's Allergic to Jewish Food? – Kveller
Skip to Content Skip to Footer

What’s a Jewish Parent to Do When Your Kid’s Allergic to Jewish Food? 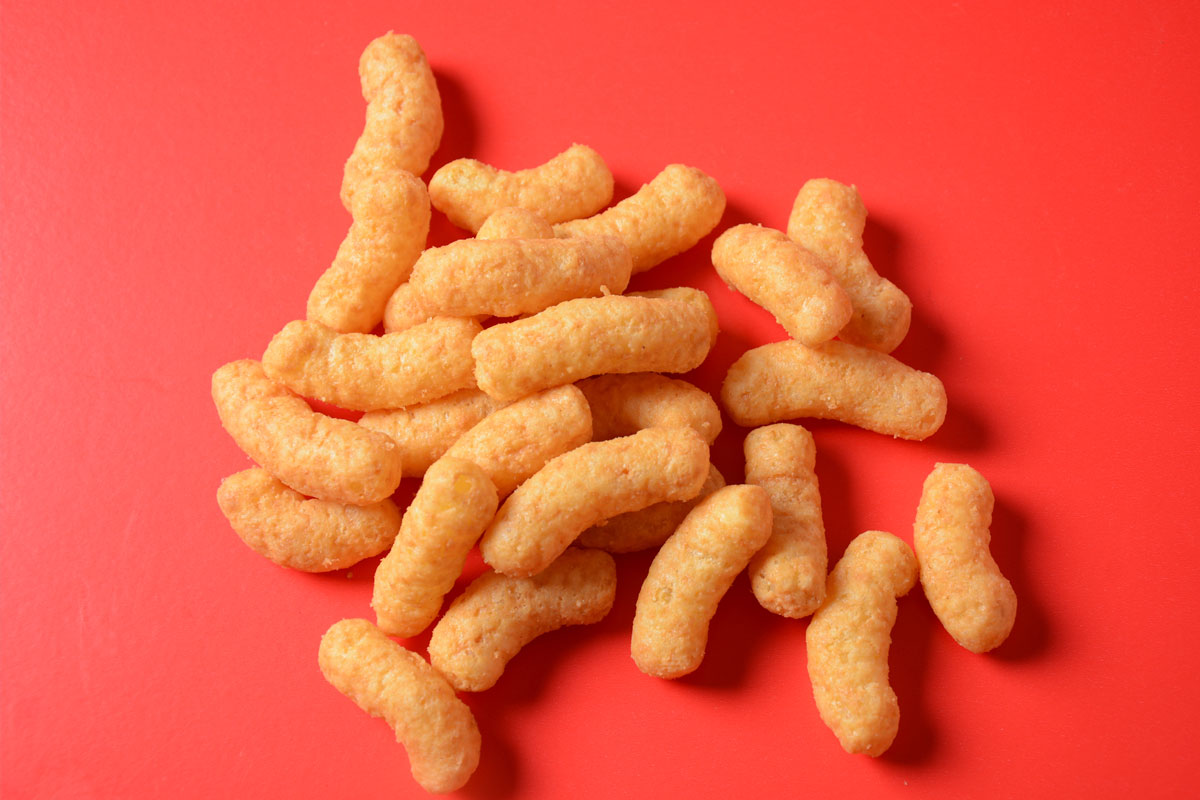 I grew up in an observant, Conservative Jewish household headed by my mom, who is a terrific cook. Since then, my preferred brand of Judaism has revolved mostly around food — specifically, carbs. Bagels at breakfast and at Yom Kippur break fasts (and at shivas and brises and baby namings and unveilings, and let’s be real, any gathering before 2 p.m.); matzah and matzah ball soup at Passover; challah on Shabbat.

Jews do carbs really, really well — and, as a human with a pulse, I love them. As I grew up, I’ve come to realize that food is what has kept me tethered to my Jewish identity. Starting out as a young professional in New York City, after a decade exiled in the bagel wasteland of New England, I relished in the unbridled Jewishness of the city’s cuisine. At this point, I was only returning home for holidays, and of course, the ritualistic and celebratory foods connected to those holidays.

I married a Jewish man, whose connection to his Judaism revolved primarily around his childhood crush on Natalie Portman, Woody Allen films (he didn’t know any better at the time) and, like me, food. When we met, he lived in an apartment around the corner from the iconic Jewish appetizing shop Russ & Daughters on the Lower East Side, and as he was the first Jewish guy I seriously dated, I loved our mutual connection to the place and the traditions it represented.

Once we had kids, Jewishness became a more serious and central component to our lives. Again, I relied on my mom, who happily took up the mantle as Bubbe and matriarch for all things Jewish. But now I’m also trying to incorporate Jewish traditions into our home life. There’s just one glaring issue: How do I do that when my kids, who have myriad food allergies, can’t eat any of those iconic Jewish foods?

Our food allergy journey started, appropriately enough, with Bamba, that famous (or infamous) Israeli peanut butter-flavored puffed corn snack. Or, I should clarify, it started with a New York Times article about Bamba. In 2016, there was a widely-reported study that seemed to support the theory that an early introduction to peanuts can prevent peanut allergies — it had found that Israeli babies, thanks to the ubiquity of Bamba, have much lower rates of peanut allergies than American babies.

Like many parents of young children, I followed the science. I was eager to get ahead of the peanut allergy epidemic, and with no food allergies in our family history, I immediately told my husband we would introduce peanut butter to our then 6-month-old one Sunday afternoon. I was so certain we’d be fine that my husband even recorded the feeding as a milestone we wanted to remember. Cue the full nightmare scenario: Our son started to gag, then throw up, and then his lips started to swell. We called our pediatrician’s emergency line, and they said to call 911 or get in the car and go to the hospital or pediatric urgent care.

On our way to urgent care, we called ahead and warned we were on the way with a baby with possible anaphylaxis. At a certain point, our son’s lips started turning blue, and he looked like he was falling asleep, possibly losing consciousness. We rushed in to urgent care, bypassing the reception desk and immediately into the doctor’s arms, who administered an EpiPen and started him on oxygen. He did not regain consciousness immediately, and I remember a very specific out-of-body moment when I was frantically screaming his name at the top of my lungs, considering the very real possibility that I had killed my son with a teaspoon of peanut butter.

The doctor herself was visibly shaken; she called for the “crash cart,” administered a second EpiPen and called 911 herself. By the time the EMTs showed up, my son was conscious and trembling, responding to the ridiculous quantities of adrenaline now coursing through his tiny body. Wrapped in my coat, I held him in my lap in a stretcher as we got into the ambulance, with sirens blaring, and headed to the hospital.

Our son fully recovered. After multiple rounds of allergy testing, we discovered he is allergic to wheat, eggs, peanuts, most tree nuts and sesame. My daughter, 19 months younger, is allergic to dairy and a few nuts. They’re now ages 5.5 and 4, and, by all accounts, thriving and healthy. But in the Venn diagram of their allergies, there is nearly no overlap.

For our family, this means we can almost never eat out at a restaurant, though the pandemic has been a great equalizer on this count. I have to buy special brands of nearly everything. I have to bring snacks and safe treats to every party, gathering and school event (which, also thanks to the pandemic, has been a lot more manageable). Every new food we try is fraught. I have to explain the kids’ emergency plans to all babysitters, caregivers and family members. We bring two sets of EpiPens wherever we go.

The initial shock and guilt of nearly killing my son has worn away — and to a lesser extent, the feelings of anger and resentment at seeing parents casually buy their kids a muffin at the coffee shop, something I can never do, have worn away, too. I have my rotation of a dozen safe, tried-and-true meals I make for dinner, including lots of rice and bean-based dishes (I’m a vegetarian, so that makes things even more complicated), gluten-free pastas and soups. I know the best gluten-free, egg-free bread on the market; I know which local pizzeria has safe, gluten-free crust for my son and vegan cheese pizza for my daughter.

But when it comes to the culinary staples of Ashkenazi Jewish traditions, I’ve not been able to find substitutes. Perhaps it’s because I love them so much in their purest form, any replacement just feels sad. My son has never bitten into a perfect crusty on the outside, chewy on the inside, warm bagel. He has never experienced the sweet, melt-in-your-mouth sensation of a perfectly baked challah. He has never crunched into a Streit’s matzah. (All decent gluten-free versions of matzah have egg in them, something he also can’t have.) I tell myself at least he doesn’t know what he’s missing.

When my son was in JCC preschool, he took his own special “challah” on Fridays so he could participate in the school Shabbat snack. (In truth, it is gluten-free vegan bread that’s heavily studded with chocolate chips to make up for its deficiencies. It was lovingly baked by Bubbe and frozen for us to defrost in individual portions every Friday. It also tastes, looks and feels nothing like challah.) Last Passover, Bubbe made gluten- and egg-free “matzah” — it wasn’t half bad, but too delicate and crumbly to stand up to cheese and sauce for matzah pizza.

Of course, as much as I love traditional Ashkenazi carbs and mourn my son’s inability to try them, Jewish tradition is about much more than food. As my kids get older, I’m trying to embrace other aspects of the holidays that create equally strong bonds — the songs, the stories, the family togetherness of it all. We just joined a synagogue for the first time, and our son will start Hebrew school there in the fall. He loves villains and recently asked, “Is Purim the Haman holiday or the Pharaoh holiday?” which I thought was a perfectly appropriate prism for a 5-year-old to use. His public school kindergarten teacher recently shared that he told her he couldn’t participate in a St. Patrick’s Day-themed math problem because he’s Jewish, which she thought was adorable, so I’m happy to report his Jewish identity is strong.

This Passover, I know I won’t be able to offer my child the matzah I grew up eating, and that still makes me a little sad. But we will sit around the seder table and tell stories, using the haggadah of my childhood, and they will meet their youngest cousin for the first time this year. Even if my kids have to miss out on some of those foods, they will be surrounded by love, which is even more soul-filling than Bubbe’s matzah ball soup on the table.