Where Are My Fellow Single Jewish Parents? – Kveller
Skip to Content Skip to Footer

Where Are My Fellow Single Jewish Parents? 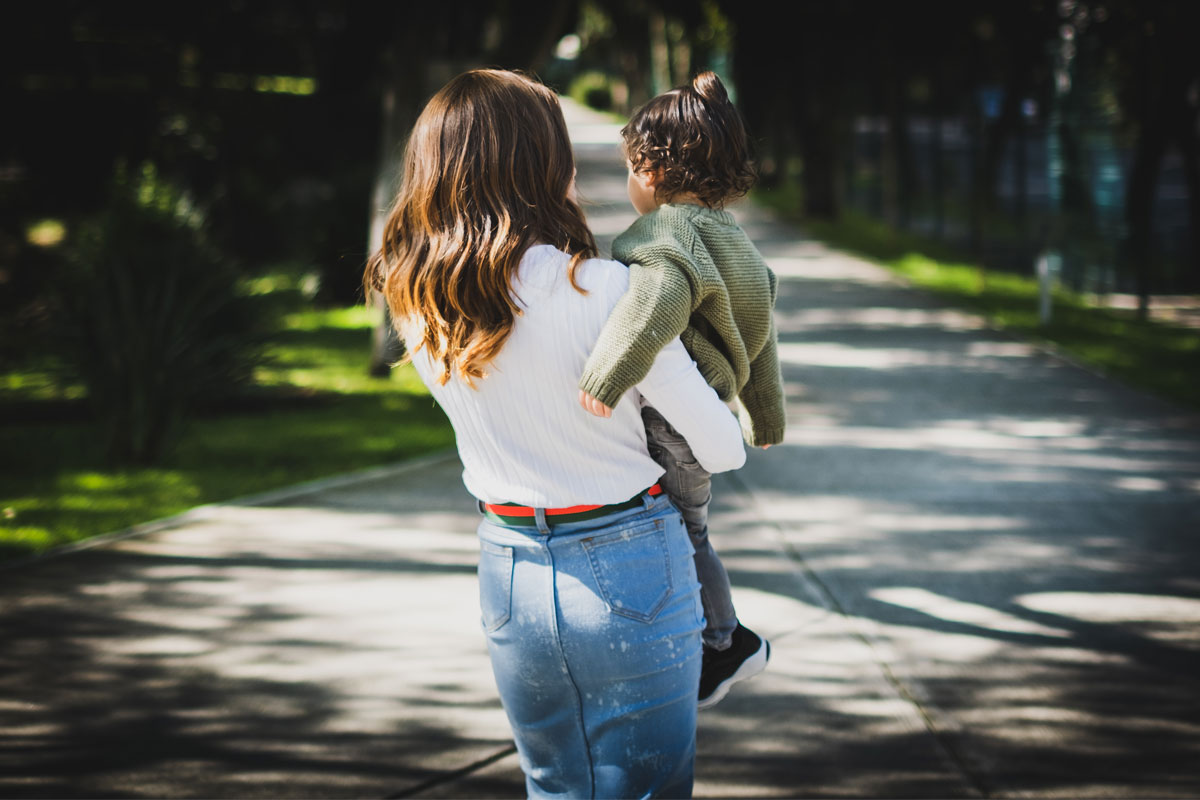 There are about 11 million single-parent families in the U.S., and my family is one of them. I’m a single mom who made the decision to have a child on my own when I was nearly 35 and tired of waiting for the right guy.

Where are all the other single Jewish parents?

I got really excited when I saw an event called “Singles Shabbat” at our new synagogue, and emailed the coordinator to ask about the general age range — as someone in their 40s with a kid, I didn’t want to go if it would be all 20-somethings. I was informed that it skewed heavily the other way, toward older people… because it wasn’t a “Singles Shabbat” to meet potential partners, but for those alone on Shabbos. And thus any dreams of a Charlotte York-Harry Goldenblatt encounter went out the window.

It is the atmosphere? Do single parents not feel like they belong in Jewish spaces? I’ll admit: There were times when my son was in preschool when I felt very isolated, especially when I ran into opposition about the wording of the children’s individual yearbook pages being more inclusive to single parents (i.e., using the word “parent” instead of specifying both mom and dad) by fellow parents in my son’s class. Teachers would keep using “mom or dad” instead of “parent,” even though multiple times we talked about being more inclusive.

Despite how much many Jews love to proclaim their liberal inclinations, I’ve noticed that in the areas of family and parenting, there’s still a strong streak of traditionalism. There’s still the assumption that every parent of a child is married (and to a person of the opposite sex, no less). When I introduced myself to my new rabbi, we got to talking about my day school history (I returned to the synagogue in which I grew up, affiliated with the day school) and he asked if this was my married name. I said no, I’m not married. In response to the questioning look, I explained that I was a single parent by way of a sperm donor. Cue the awkward pause right before Simchat Torah services.

And then, of course, there’s Ima and Abba on Fridays. A boy and a girl are chosen from the class to “dress up” like Ima and Abba (mom and dad) and sit together at a table when they pass out Friday snacks and challah. The girl wears a head covering, the boy wears a kippah and is sometimes given a dress-up tie. This was common when I was in preschool and kindergarten 35 years ago, and still occurs today in many Jewish preschools and day schools. While some schools have “Shabbat helpers” in lieu of Ima and Abba, many don’t. All this does is reinforce the family structure that is thought to be the “right one.” When, oh when, will this antiquated tradition be changed? When I brought these issues up, I was told to “not take it too seriously.” Which is easy to say when your family is represented.

I’m only just returning to being involved in the Jewish community because my son loves Judaism so much. This is my first time being active in synagogue in more than 25 years. I live in a highly Jewish area, where in a 20-mile-radius, there are two day schools, two JCC centers and at least seven synagogues, ranging from Reconstructionist to Orthodox and Chabad. But still, I don’t always feel at ease. It gets lonely.

What can be done to change this?

I don’t have all the answers, but here are some suggestions to start with: In Jewish preschools, day schools and camps, the assumption of two parents should be demolished. Don’t assume there’s a mom and dad. Families are diverse. Is there diversity and inclusion training for synagogue, day school, preschool and camp staff? Does this include areas of family? Inclusive words like “your adults” or “your family” or “parent” can be used instead of “mom and dad.”

Synagogues should have single-parent family memberships available, and this should be made public and mentioned often. Singles and single-parent events should take place (and if there’s childcare available, that would be amazing).

When someone says they’re a single parent by choice, or they’re divorced or widowed, don’t miss a beat. Try to minimize any reactions of surprise or pity. When parents are grouped together at drop-off or pick-up, a little mindfulness can go a long way. There’s always more to talk about than only partnered things, no?

Jewish families are diverse, and it’s time our communities reflect just that.