There Is More Than One Way To Look and Be Jewish 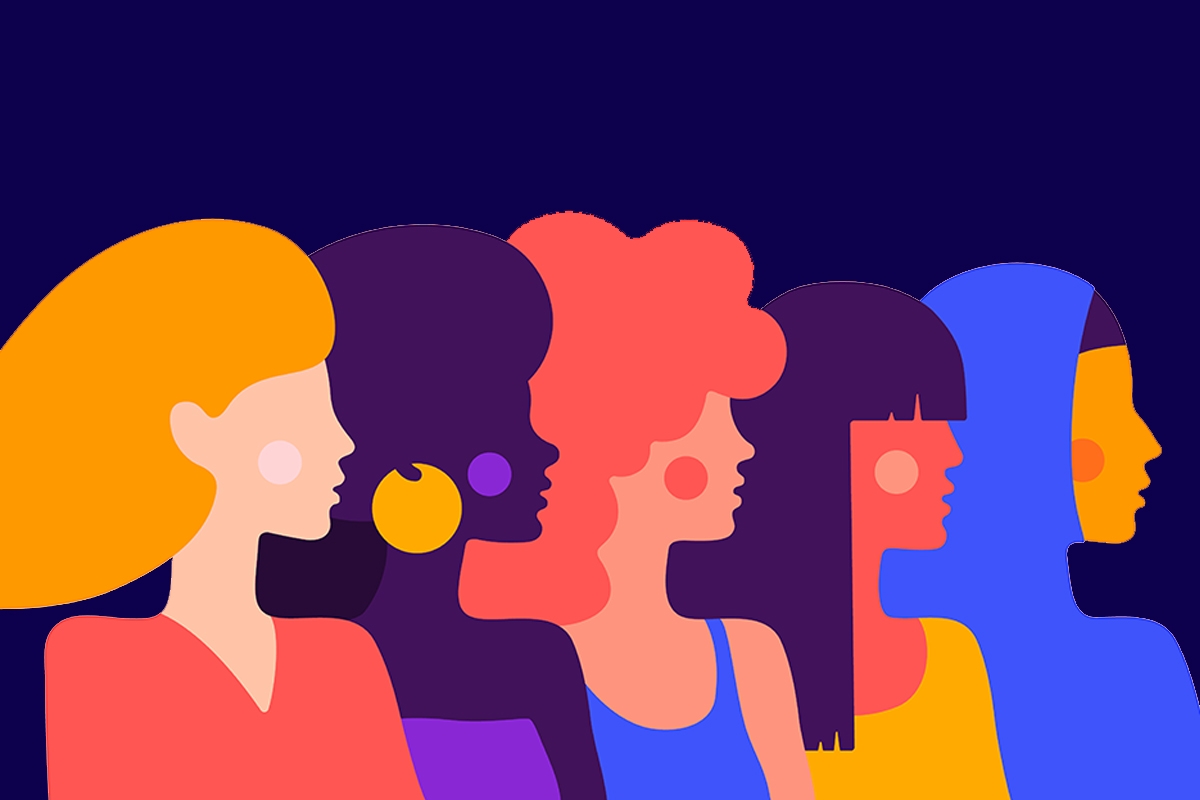 I was attending a Woman’s Circle in Crown Heights, a gathering for Jewish women, when someone asked me a version of what I’ll call “the Question.”

“You look very exotic,” she said. “Do Jews in the Philippines look the same as everyone else there?”

I didn’t really know how to respond.

“There’s usually, like a look —  you know what I mean?” she repeated. I felt the attention of the room on me. “I didn’t know they had synagogues there,” she said.

“Well, there was Temple Emil…” I began — only because I had been reading a book, “Philippine Sanctuary: A Holocaust Odyssey” by Bonnie M. Harris. Harris writes about how during World War II, the United States government and many Western democracies limited or closed themselves off entirely to the Jewish refugees, while the Philippine Commonwealth provided safe asylum to more than 1,300 German Jews. It mentioned Temple Emil, though it was burned to the ground during the Japanese occupation in 1945.

Thankfully, the program facilitator responded: “Jews come in all different colors and sizes.” Another girl who had an English accent wearing a tichel, or headscarf, added, “Yeah, I’ve seen Jews like her.”

Time again, my fellow Jews need reminders that there are Mizrahi Jews, Sephardic Jews, Ashkenazi Jews, Black Jews, Asian Jews  — basically all kinds. And now, at a time of rising antisemitism, it’s important to highlight the validity of Jewish diversity and to also stand together collectively in solidarity against antisemitism.

The Talmud states (under the mitzvah of Onat Devarim) that you’re not supposed to oppress a ger tzedek — a Jew by choice — by reminding them of their past. I am already hyper-aware of converting. I’ve never been to a synagogue in the Philippines, where I was born and lived until I was seven. My Jewish journey started in a small shul in the Lower East Side of Manhattan and continued over three years ago on the Upper West Side through a beit din and mikveh, the rabbinical court and ritual immersion that seals a conversion.

But that’s not where my journey ends.

Judaism is constant learning, analyzing, interpreting, and bringing kedushah, or holiness, to the mundane by ritual acts of awareness. We pay extra attention to certain things and that’s what makes them holy and set apart. Feeling different seems like a pretty Jewish sentiment — and so does not feeling Jewish, or worthy, enough. Even Moses felt that way leading the Exodus from Egypt.

I’ve experienced quite the spectrum of Judaism, from spending Shabbat with people who identify as frum to hearing Megillat Esther at the House of Yes through Lab/Shul, a Jewish space that is artist-driven and God-optional. Though the majority of my interactions have been extremely positive, I still hear variations of “the Question” when people hear my last name, which sounds Spanish, or puzzle how I look, which is sort of Asian.

Ironically, my experiences with microaggressions in Jewish spaces reinforce my sense of belonging in the room. As the late Rabbi Jonathan Sacks said, “Dead fish go with the flow. Live fish swim against the current. So it is with conscience and courage.”

Last month I went on a trip to Hyde Park, New York with my husband (who I met three years after I already converted). On our way to spend time at a farm with alpacas and llamas, I called the local Chabad of Mid-Hudson Valley since Shavuot was coming up. One of my favorite things about the Jewish community is that with a call, you have a home.

We showed up at the rabbi’s house. We were their first guests in the home in over a year due to Covid-19. They were very warm and welcoming. They asked me what my name was. “Miriam,” I said, using my Hebrew middle name.

I felt my internalized marginalization and imposter syndrome begin to stir. What if they ask me about my history? How do I summarize my life, past experiences of displacement as an immigrant and why I connected to Judaism in the few words that will never do it justice? I feel the need to recite my Jewish resume, which includes an internship on the clinical team at Footsteps — the self-help organization for Jews leaving or exploring outside the haredi Orthodox community — through my graduate program at NYU Silver School of Social Work, where I was president of the Silver Jewish community.

“Where are you from?” they asked. I responded vaguely,“Short Hills, New Jersey.” We tell them we currently live in Williamsburg. They joke and ask if we are Satmar Hasidim and I said no, but we do live close enough to hear the 18-minute warning siren for Shabbat and that we shop for meat there.

With relief, I realize that they are not prying, but are just happy to have us over. They invite me to light candles for Yom Tov and to say the Shehecheyanu. I recite the blessings by heart.

We stayed for dinner and returned the next day for Shavuot services. The small community gathered in the backyard and a part of me wondered if it was safe. Just like I wonder if it’s safe to wear a Star of David, or if my husband can wear a kippah to shul on Saturdays, and how there have been safety plans in the event of a bomb during graduation at the private Jewish school where I work. I reflected on the shooting at the Tree of Life synagogue in 2018 and how the killer was obsessed with HIAS, the Jewish agency where I volunteered that same year, working with refugees from Russia.

Judaism is an active practice of choices we make and spaces that we enter or create based on shared values — which are not only bound to ethnic makeup. It’s collectivist, and I’m in those spaces constantly. When my community is in danger, I am in danger — no matter where in the spectrum.

On that Shavuot, like all the Shavuots that came before, we read the Book of Ruth, about the convert who not only adopted a Jewish identity, but a Jewish destiny.