A Jewess at Soviet Summer Camp 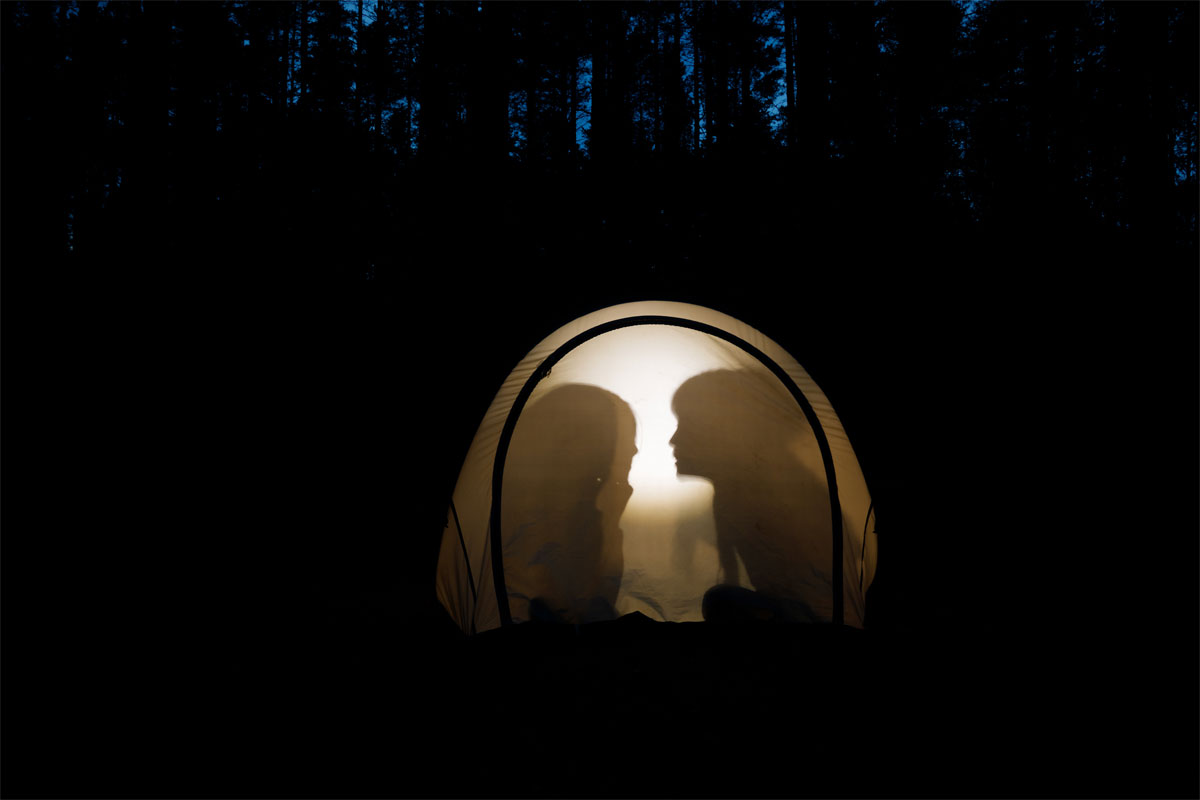 Every summer, during school vacation, my mother would send me to Pioneer Camp, 10 miles from my hometown, Lviv, Ukraine. These camps would not only take young communists away from their tired parents, but also educate them to become patriotic in order to serve the Soviet Union. Just in case their parents had neglected to do so.

We would wake up every morning with the bugle playing the same piercing, and deceivingly uplifting, melody. We would line up by age, sleepy and bewildered, in our little squads. Each squad leader would sonorously promise on behalf of us all that we would protect our motherland. I was not clear why we should protect our motherland, but there was nobody to ask. With the deep satisfaction that enemies could not penetrate our strong camp, we would sing the Soviet anthem and raise the red flag. Then we would go on with our day, forgetting to be on constant watch for enemies.

I enjoyed going to Pioneer Camp with its small, freshly painted white houses. I looked forward to the pulsating nervousness of getting to know boys and potential girlfriends while settling in, half-excited and half missing the security of home.

On first entering my assigned room with the five or eight other girls, I had a luxurious moment of being unrecognized, of being like everybody else. But I dreaded a moment I knew was approaching – one humiliating question that would be asked on the first day. In a moment of emotional nakedness, right before the curfew, the counselor would read each name aloud and ask: “What is your nationality?” And I would need to make an instant decision – should I confess that I was Jewish?

Posters on our streets proclaimed Friendship Among All People! but we knew we were not equal. The highest caste was obviously the Russians. It would drop down from there: the Ukrainians, whose national identity was suppressed and looked down on though they lived in their own land; then the Asians and Gypsies and… Jews. And I was one of them. If I admitted who I was I would be in danger of being disrespected or teased. Even worse, I might be ignored.

In truth, I didn’t even know that I was Jewish until 3rd grade, when I received a note at school that said: “All dirty Jews should go to Israel!” That evening, my father took me to buy my favorite chocolate candies. I asked him, “Who are Jews and am I Jewish?” My father confirmed that we were Jews and talked mostly about the Nazis. I remember feeling full of an unexpected, almost romantic pride that we were a threat to them.

But my childish pride did not work at Pioneer Camp. I never knew how I would answer this question. Sometimes I would say that I was a Jew, watching my counselor try hard to wear an indifferent face with bitterness. Everything would be deadly quiet for a moment – except my own pulsating heart. I never looked very Jewish so, other times, I would quietly say that I was Russian. But the air was full of suspicion.

One year when I was about 11, there was another Jewess in the room on the first day of camp, who looked like she came from a shtetl. When she heard my quiet lie she gave me a brief, sad look. She knew who I was! When her turn came, she said that she was Jewish in a soft, firm voice in the midst of the silenced room.

The next morning I watched how she carried herself so assuredly with disdain. She reminded me of other Jews I’d met who were relaxed in their Jewishness, who had obvious accents that juggled Russian, Yiddish and German.

The Jewess at Pioneer Camp, with her solemn stubbornness, was not destined to disturb my peace for the whole long month. The next day a telegram came saying that her close friend had died. The decision was made that she would spend one more night at camp, and leave the next morning. I didn’t see anybody try to talk to her, or brighten up her grief. But in the middle of the night her wailing woke me up. I approached her bed and sat next to her.

She had been grieving in the same honest, open way that she’d answered the question of who she was. I was nervous that she wouldn’t accept my sympathy because she had witnessed my shameful cowardice. But intimacy was born between us immediately. She told me that last night she’d had a dream that her friend was dying. “I knew it, I knew it,” she kept telling me, and I believed her.

She was the same age as me and yet so ancient. There was something so absolutely raw about her that magnetized and repelled me at the same time. We were sitting together in a room surrounded by peacefully sleeping gentile girls. They were not part of my life, but neither was she. I listened curiously but mistrustfully as she introduced me to the melody of my ancestors’ culture, full of longing for peace.

Deep night surrounded us. One of us was helpless in the face of loss, the other in the face of uncertainty. My young, flickering mind suddenly made a firm decision. While sitting with this girl I had known only two nights – or perhaps thousands of years – I promised myself that, no matter what it took, I would never again hide who I was.

During my adult life in Ukraine, I would face many situations that tested this promise, but I never shrank from my resolve. I noticed that my full acceptance of being who I was made people respectful, and even honest about their prejudice. In fact, I realized I had my own prejudices; we were equal.

After immigrating to the U.S. things were different. While I knew there was antisemitism, I never experienced any. I also found that nationality wasn’t as big an issue as it was in Europe, which relaxed me. Now – settled in the U.S. – I fearlessly proclaim my heritage. I am proud of my Jewish roots, just as my friend at Pioneer Camp was.