Gal Gadot Is Having Another Baby! – Kveller
Skip to Content Skip to Footer

Gal Gadot Is Having Another Baby! 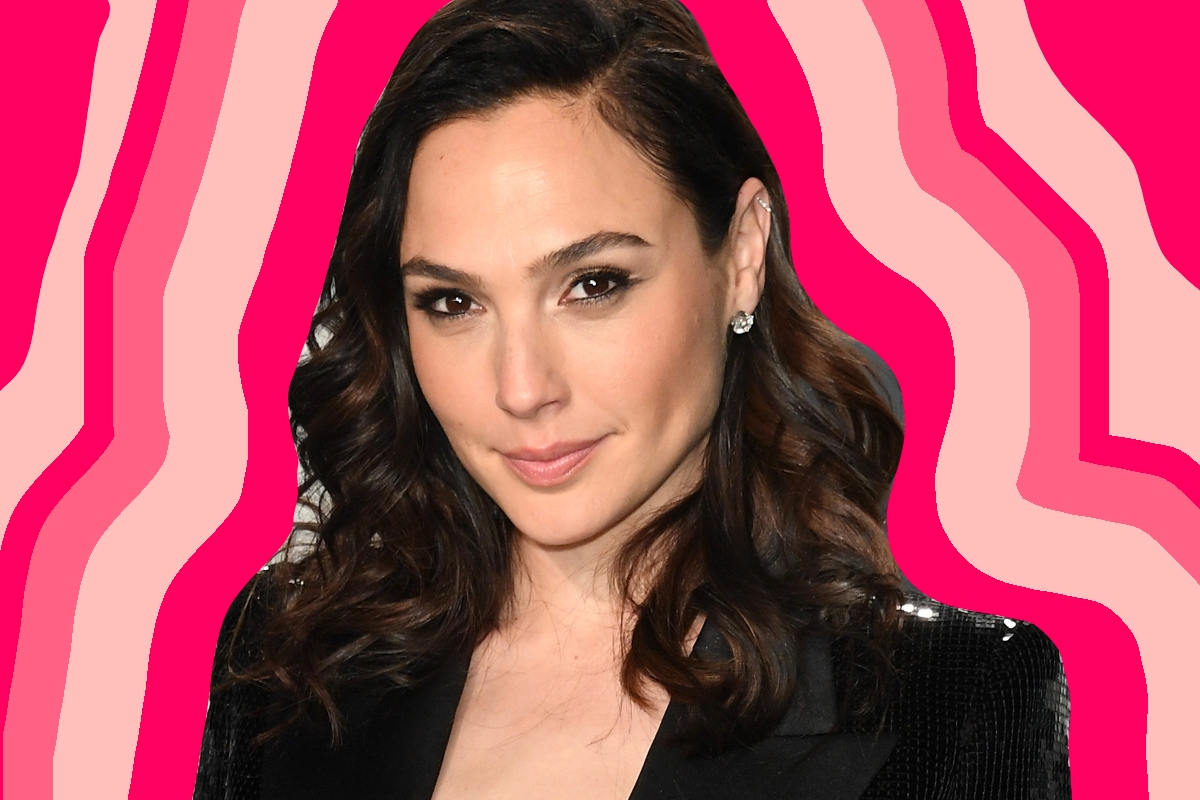 In a moving Instagram post — in which the Israeli actress revealed her two daughters’ faces for the first time on social media — Gadot announced her pregnancy to the world. In the lovely family picture, the two young girls, along with Gadot’s husband and collaborator, Jaron Varsano, are seen cradling Gadot’s belly.

The caption reads simply, “Here we go again,” along with a heart emoji, a raised hand emoji, and an evil eye emoji because, of course, Jewish expecting mommas have to go to ward off that evil eye! Pu pu pu!

We don’t yet know how far along Gadot is, or what the sex of the baby will be, but apparently some fans already “called” the pregnancy last night, after the actress wore a loose, flowing white dress to present an award at the Golden Globes on Sunday night.

Pretty darn sure Gal Gadot may be preggers.

Gadot, 35, has been outspoken about how motherhood shapes her outlook on life.

“At the end of the day, I always tell myself that it is very, very important for me to be a good role model for Alma, my daughter,” she told Interview Magazine in 2015. “When I choose a role, I always think about whether my daughter can get something out of it when she watches the movie later after she’s grown up. Or even just show her that Mommy’s doing what Mommy loves to do. And therefore, she can do what she loves to do and have a family at the same time.”

Alma and Maya both appeared in one of the final scenes of Wonder Woman 1984 last year, and Gadot opened up about how meaningful it was to have them share the screen with her.

“It meant a lot, especially in that very special scene,” Gadot told Kevin McCarthy in an interview about the film. “To have them captured in the film with me, because they are a part of it, meant a lot, and it’s an amazing, amazing souvenir that we will forever cherish.”

We’re so thrilled for this lovely, expanding family, and wish Gadot an easy pregnancy — kinehora!