Gal Gadot Is Incredible in the New ‘Wonder Woman 1984’ Trailer 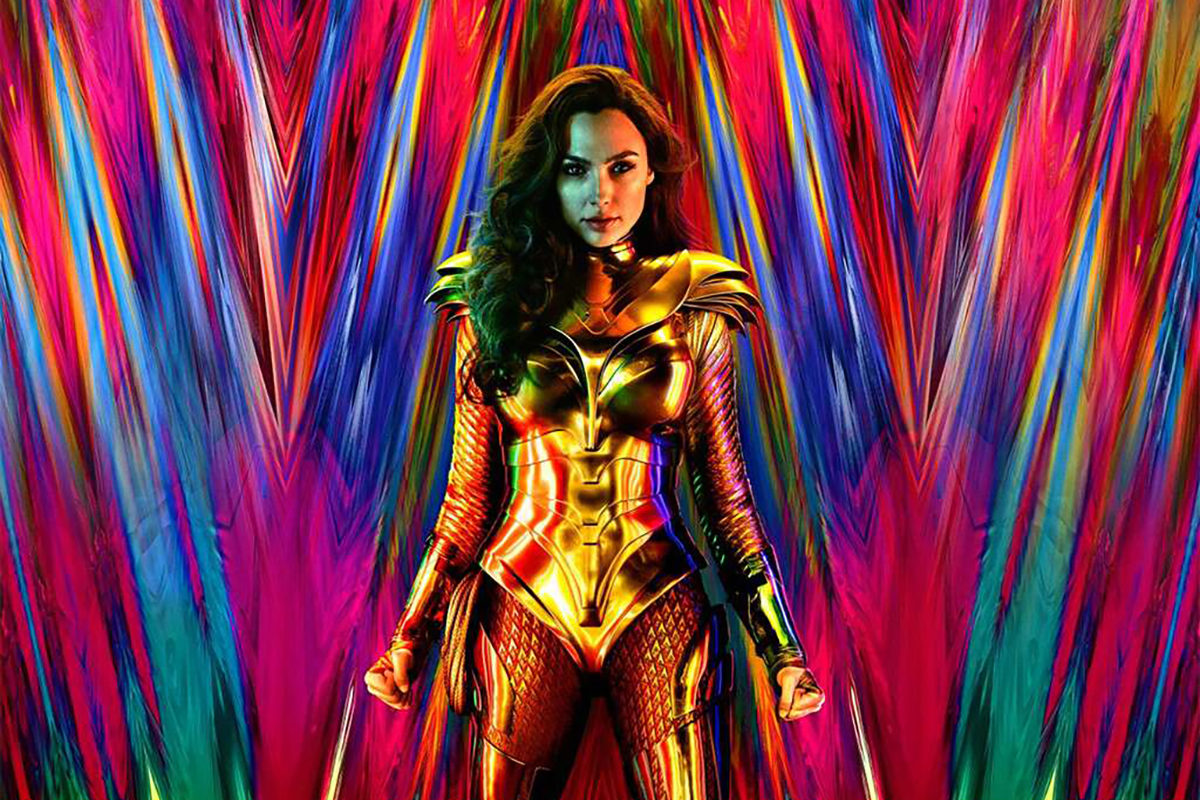 If the first Wonder Woman movie starring incredible Jewish mom Gal Gadot left you inspired but longing for more — I mean, that’s exactly how I felt! — we have some excellent news: The first trailer for the second film was just released, and it is thrilling!

Wonder Woman 1984, stars Gadot (who, to be clear, was born in 1985) as Diana Prince/Wonder Woman. It’s coming out on June 5, 2020 (have you marked your calendars yet?) — that’s seriously less than six months away! The first trailer was just released at CCXP 2019 Sao Paulo (basically Brazil’s Comic Con) to adoring fans of the dead anchise. But that’s not all: Gadot herself was in attendance.

Here she is excitingly cheering her own trailer because she is the sweetest:

Last night’s rehearsal, watching the full trailer I realized – It’s happening!!! So excited and honored to be closing #CCXP tonight!  Want to see more? Then make sure at 5:30pm Brazil / 12:30pm PT you tune in the twitter livestream! See you there 🙅🏻‍♀️♥️ #WW84

What’s the deal with the 1984 thing? Well, It makes sense that director Patty Jenkins wanted to set the new Wonder Woman movie in that epic year and decade. And this isn’t just about George Orwell’s novel of the same name: 1984 was the year Apple released their first ad for the Macintosh, referencing the aforementioned novel and changing the tech world forever. The U.S. hosted the summer Olympics in Los Angeles and the American team won a record number of 93 gold medals. [Ed. Note: Lest history be forgotten, 1984 was also the year the Detroit Tigers won the World Series. Bless you boys!]

The 80s was also a great time in Wonder Woman lore. In 1987, the character was revamped and finally embraced her feminism — more than a decade after she appeared on the cover of the inaugural issue of  Gloria Steinem‘s Ms. magazine — as well as a more satisfying back story.

But honestly? This setting may be all about the awesome aesthetics. The trailer is set to New Order’s iconic song, “Blue Monday,” and we catch glimpses of 1980s shopping malls (Waldenbooks! How we loved thee!), shoulder pads, and fanny packs, as well as big, poufy hair and power suits.

There’s also Chris Pine as Steve Trevor, who has mysteriously survived and traveled from WWI era to 1984, and reunited with his very very long lost love. Honestly, witnessing these two meet again in the new trailer has made us all very verklempt. It is implied that the (very emotional) reunion has something to do with the film’s new villain, Maxwell Lord, played by The Mandalorian‘s Pedro Pascal.

Of course, the trailer also has the kind of action that we know and love from the kickass Israeli mom of two. We see Wonder Woman using her golden lasso of truth (which is getting a psychedelic 1980s upgrade), stopping bullets with her armor, using her tiara as a boomerang (classic!), smashing guns, and literally riding lightning.

Gal Gadot looked so damn beautiful in that WONDER WOMAN 1984 trailer. She was seriously born to play such an iconic superhero character. #WW84 pic.twitter.com/NzTNU4Lf2J

Gal Gadot and Patty Jenkins are making history don’t know why anyone else even tries after this pic.twitter.com/2pXl1ZRbp2

The trailer also features this deep quote, said with Gadot’s gorgeous Israeli accent: “Nothing good is born from lies, and greatness is not what you think.” Honestly, we don’t get the context yet, but it’s pretty inspiring.

While we’re excited for Gadot to play some real-life heroes in the near future — including Jewish actress/inventor Hedy Lamarr and Holocaust heroine Irena Sendler — we must say, we’re seriously stoked to have her back as Wonder Woman.