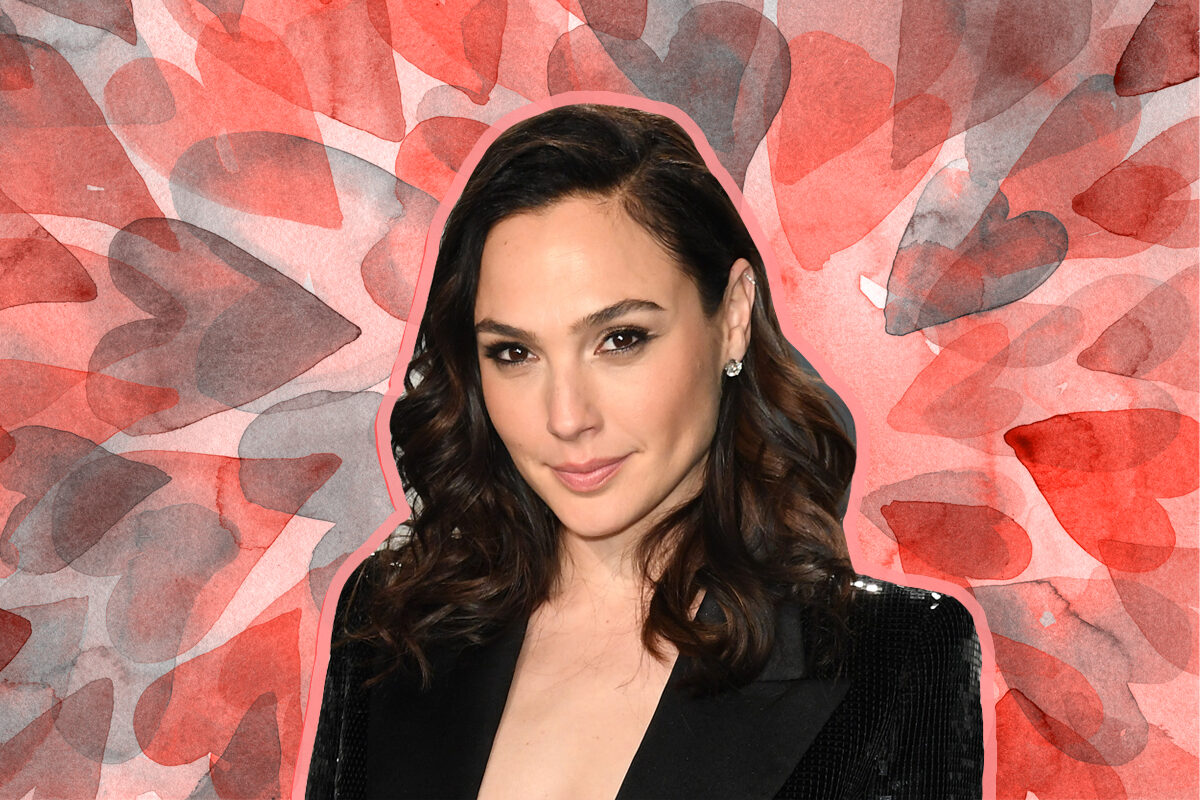 Vanity Fair just released an incredible, comprehensive interview with Wonder Woman star Gal Gadot. There are a lot of fun tidbits about the Israeli actress’ career; her somewhat unpopular stint singing “Imagine” with other celebrities early in the pandemic; feminism; and her propensity for ending sentences with “dadadada” (apparently that’s Gadot’s version of “yada yada yada“).

There’s also some truly excellent pictures that were shot with an all-Israeli crew at Caesarea beach. (There’s one of her walking a bunch of beautiful dogs that I’m a huge fan of, in particular.)

As an Israeli, Gadot is very open about her Jewish identity, speaking out against antisemitism, sharing pictures of her family celebrating Jewish holidays, and talking about how her grandfather, an Auschwitz survivor, impacted her life. And, at the end of the Vanity Fair piece, she talks about how one Jewish prayer in particular helps keep her grounded.

Modeh Ani is, of course, the traditional Jewish prayer recited upon waking up each day. It offers thanks to God for letting us regain consciousness after a long night’s sleep.

“I thank You, living and enduring King, for You have graciously returned my soul within me. Great is Your faithfulness,” is one translation of prayer’s Hebrew text.

It’s so lovely to think of this super successful Jewish actress — the third highest-paid actress this year, according to Forbes — offering gratitude to God every day.

Gadot’s career is seriously on fire, and she has many incredible upcoming roles: the anticipated reprise of Wonder Woman in Wonder Woman 1984, playing Jewish actress and inventor Hedy Lammar, and portraying Holocaust hero Irena Sendler. Then there’s her newly announced controversial upcoming role as Cleopatra. (Another Jewish star who played the role, despite controversy, was Elizabeth Taylor). Yet, at the end — or, rather, the beginning — of each day, she doesn’t take anything for granted.

As a mom, I have to also thank Gadot for her very relatable and very real pronouncements on parenthood: “I’m all types of moms. It depends what days you’re asking,” she told the magazine. “I’m very connected to them and I’m very warm, and I make sure to keep the channels of communication open and we always talk about feelings and stuff like that. And then sometimes I let go and don’t interrupt them because I’ve learned when you’re too involved you can actually create problems.”

“I can be hysterical at times,” she says. “I can be goofy. We laugh a lot. I can have a lot of patience, but then when I lose it, it’s not great.”

She adds, laughing: “I think that every mom can relate to this, that once you have a baby, you get a huge sack of guilt, which is something that I’m dealing with all the time. But I realized I can only try and be the best version of a mom that I can be. So I just try to do my best and give them everything that I can.”

I’m very much feeling the “huge sack of guilt” right now — thanks, pandemic parenting! But it’s nice to know that someone like Gadot feels it, too. Stars: They’re just like us, plus regal seaside photoshoots.