How We Avoided the Bar Mitzvah Industrial Complex 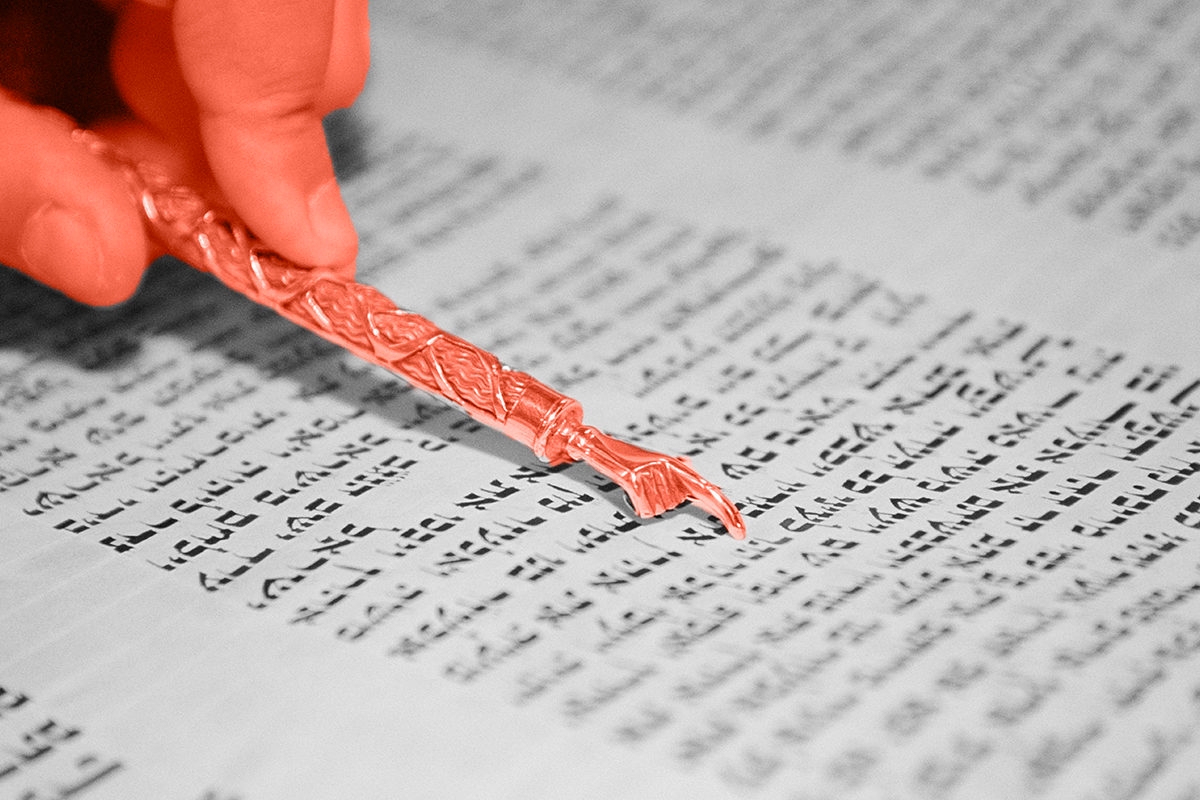 I was recently asked if I would agree to be interviewed for a popular bar/bat mitzvah blog. My family had made the somewhat unconventional choice to hold our son’s bar mitzvah party at a bowling alley and the writer was interested in that angle.

I didn’t agree right away to participate, in part because I had consulted countless such stories while planning our event and found them to be overwhelming. They all tend to follow a similar script, detailing mitzvahs one celebration at a time and, without fail, concluding with a lengthy listing of all vendors used: caterer, photographer, florist, d.j., aerialists, human place card tables, indoor fireworks and so on. The many elements required and the creative flourishes expected for a bar mitzvah these days is very intimidating.

It’s astonishing how elaborate mitzvahs have become since my own modest luncheon at the temple was sufficient a few decades ago. Along with the rise of mitzvahs has grown, what I refer to as the Bar Mitzvah Industrial Complex, a thriving service sector dedicated to the proliferation of the bar/bat mitzvah as a lifecycle event on par with a wedding in terms of size and expense, but with its own requisite and ever-evolving aspirational features: custom branding, bespoke paper goods, artisanal eats, entrance videos, party motivators, and the list goes on…

Our recent bar mitzvah was relatively low-key compared to the community standard. Cocktail attire was not requested, we weren’t even hiring a d.j. However, we were having a party, and I admit I got swept up in certain 21st-century Tri-State Area mitzvah hallmarks. And the negotiations with the venue, the designing of swag with personalized logo, the researching of signature cocktail recipes, the chasing down guests for RSVPs — it was all making me sick, literally. A month before our big day, I had become so anxious, I was convinced I had developed physical symptoms. I told my family and friends I had Mitzvah Fatigue.

This was so not like me. I am a professional producer of film and television. Juggling the creative with the physical production while remaining calm is a skill I have practiced for years. And yet, I had lost my balance with this bar mitzvah, which had become way too much about the bar and not enough mitzvah. Why was I going to all this trouble?

You see, my son has a disability. I could have just opted out and said NO to all the work and expense of having a bar mitzvah at all, knowing my child’s efforts and my own would be easily doubled by his challenges. But the concept of bar/bat mitzvah doesn’t discriminate — or, at least, it shouldn’t — and I am committed to inclusion for my son. Thus, I was going to all the trouble. And what’s more, I needed to make sure my son’s bar mitzvah party wasn’t “less than.” My son was coming of age, and we would be marking this religious aspect of his growing up in keeping with tradition and, dare I say, the Steins? (If you haven’t seen it, check out Keeping Up With Steins — an on-point send-up of bar mitzvah culture.)

My conflicting feelings are practically as old as the bar mitzvah ceremony itself. According to Michael Hilton in Bar Mitzvah, a History, around the time that the Jewish coming of age ritual of bar mitzvah was popularized in 16th century Europe, it had become inextricably linked to a festive meal. And indeed concerns about the extravagance of such celebrations arose during the same era. Synagogues and Jewish communities from Krakow to Berlin to Mantua published rules governing bar mitzvah parties, some dating as far back as the 1500s, limiting guest count, dress, entertainment and even what types of food and drink could be served. While we’ve come a long way from capping invites at 15 and banning klezmer bands and brandy, the tension between the spiritual and material remains, and still the bar/bat mitzvah continues to be an enduring, relevant, meaningful event for modern Jews.

I knew this while I was mired in thoughts of candy buffets and monogrammed napkins but I didn’t feel an inkling of spiritual feeling during the months of preparation, except at the weekly sessions we had with my son’s tutor. For my eldest son’s bar mitzvah, I had just dropped him off for tutoring. I had no idea what was going on during those lessons. But this time was different. I needed to participate so I could help my son study at home. I am not going to lie: This was a chore as far as I was concerned. I had no idea how much I would learn.

Week by week, I grew to see these lessons as our time, as this bar mitzvah had shifted into something my son and I were sharing. I started to see my son become an engaged student, taking ownership of his D’Var Torah and pride in his chanting. I began to look forward to these 30-minute appointments each week when I was able to forget everything else and just be with and focus on my son. For so many moments in that conference room, as I watched him sing out his Torah portion with genuine feeling, it was as if time slowed down and I really could see my boy as the sweet, smart, thoughtful, Jewish young man he is becoming.

My family is not particularly observant. But I realized during these lessons it was the rituals of observance that meant the most to me amidst all the bar mitzvah mishegas. The party planning drove me crazy, but in the end, it was my son who helped me put the party in perspective and rediscover the mitzvah of our bar mitzvah.

One of the best bar/bat mitzvah trends to have emerged in the last few decades is the Mitzvah Project, the pairing of an act of tikkun olam with the ceremony. My son had decided to speak publicly at his bar mitzvah for the first time about the fact that he has a disability. For his mitzvah project, he wanted to have an inclusive party. As he said during his speech on the bimah, kids with disabilities aren’t always included, especially at parties, and his party would be one where everyone would feel welcome. We invited a Special Olympics bowling team, knowing they’d feel like they fit right in at our bowling alley event. In the last few weeks before the bar mitzvah, being able to tend to this part of the party planning — coordinating with the athletes and their families, arranging a bus for the team, getting their names and shirt sizes for swag — it was the perfect antidote to my mitzvah fatigue.

My affliction had not been for nothing. The bar mitzvah went off without a hitch.

As I was sipping a signature cocktail at the bar that night, I felt happier and more relaxed than I had in months. I know a lot of it was because the planning was done and there wasn’t anything left for me to do but actually enjoy the party. But I also know so much of my peace of mind had to do with the fact that my son was beaming with all he had learned and accomplished, an official Bar Mitzvah boy, and having a blast with his besties. I recommend this now to all bar/bat mitzvah moms and dads: Participate in the lessons if you can and find a mitzvah project that speaks to your child. The Special Olympics bowling team were the stars of the show that night. And I had found the mitzvah at the bar.