I Never Met My Jewish Father. Converting to Judaism Helped Me Forgive Him. – Kveller
Skip to Content Skip to Footer

I Never Met My Jewish Father. Converting to Judaism Helped Me Forgive Him. 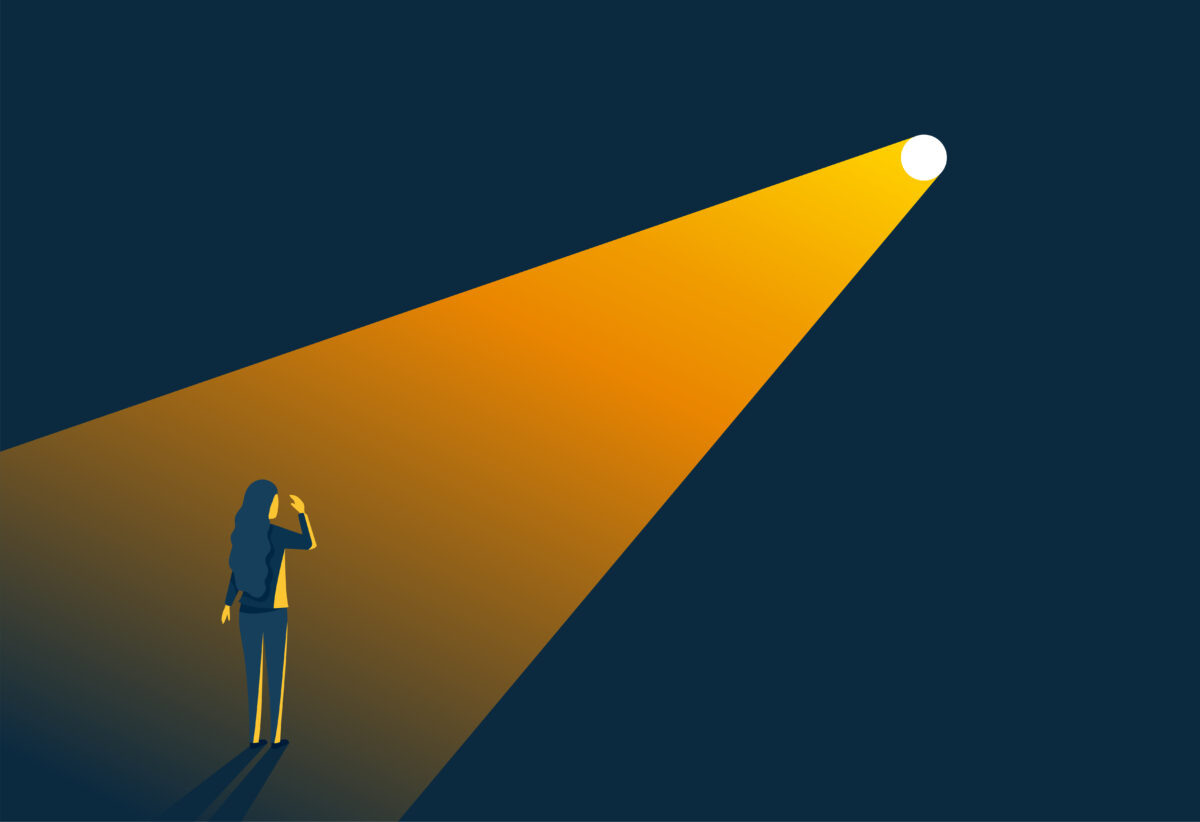 My biological father is buried in a small private cemetery in Irwin, a few miles outside of Pittsburgh, Pennsylvania. His year of death, 2004. I never knew the man, and my mother refused to discuss him while she was alive. She was very good at keeping secrets, especially her own. As a child, I imagined him as a superhero from whom I inherited my abilities and interests. I was sure my writing skills were from his DNA, as well as my love of books and meeting people from other countries.

I studied the map of my face for clues to my paternal heritage. When people asked me what it was, I stuttered out a response. “Italian, Lithuanian and … well … I never knew my biological father.” I would try to overcompensate with “but I was raised by my stepfather almost my whole life so it’s fine,” which was too much information for a casual acquaintance. Eventually, I just stopped including him in the conversation. What are you?  Lithuanian and Italian.

When my mother died, I thought any hope I had of finding out his identity died with her. My brother, Sam, however, after tracing our entire family tree, started digging into my background. He hounded me to take a DNA test. I eventually agreed. The results indicated that my father was Ashkenazi Jewish. I had never heard the term “Ashkenazi” before, even though I’d often found myself in Jewish spaces, attending close friends’ Passover seders, bat mitzvahs and Hanukkah parties as a child. Traditional Ashkenazi foods like kugel, rugelach and bagels had even made it into my family’s culturally Catholic celebrations.

When I discovered I was ethnically Jewish, I felt like I had been cheated out of a rich, beautiful heritage. I was very curious about all of it: the culture, the religion, the history, and started learning everything I could. It was a way for me to explore my roots and, in doing so, I connected to something greater and began to heal.

I felt ready to learn my father’s last name, and took a second test through Ancestry.com with the hopes of discovering relatives. Among my DNA matches was a half sister. She was born six months prior to me, in California. I wrote to her immediately.

I spent several months operating under the hypothesis that she was raised by my father, but ultimately learned that she had been adopted by an Ashkenazi Jewish family. While I was waiting and hoping for her response, my brother traced my DNA relatives on my father’s side back to one common male ancestor who had arrived in the United States in the 1850s. This gave me a surname. Because it wasn’t common where I was born (Pittsburgh) and was also Polish, it was easy to figure out my father’s identity by searching the Ancestry database. There was only one Jewish man that fit the time frame and locations for mine and my sister’s births. He was in the navy, and 23 years old when we were born.

The first photo I found in reference to him was of his tombstone. This left me with a strange sense of loss, but also anger. I would never get a chance to tell him how deeply he hurt me and how I thought he should have been much more responsible. I also resented him for leaving me to wonder about him. He had a Christian funeral. When had he left Judaism, and why? Were his parents practicing Jews? Was he named after a cherished family member? There were so many questions that I knew I would never have answers to.

The discovery that I wasn’t halachically Jewish confused me. It was hard to explain to my Catholic family that there was no such thing as half-Jewish. Initially, I chose to engage only in Humanistic Jewish spaces, where the question of who is a Jew is never asked and conversion is never required. But I started to get this overwhelmingly powerful desire to explore conversion. It was unrelenting. I enrolled in an Intro to Judaism class, which is the first step in the conversion process. I decided that if I ultimately chose to convert, it would be a gift to myself, and a commitment to the Jewish people.

After a few classes, I wrote to a Rabbi to ask her to sponsor me. We worked together over the course of a year before my beit din, and the following Sukkot I was bestowed with my Hebrew name, Hadassah. It was one of the most memorable, meaningful events of my life. I was like the myrtle tree, my namesake, whose wounds make it grow stronger.

In celebration of my conversion, my two sisters — one that I grew up with and one I discovered late in life — gifted me with mezuzahs. They remind me that I am accepted and that home isn’t just a place.

Confirming my Jewishness has been one of the two great things about uncovering my father’s identity. The other was meeting my sister, who once asked me, “What did this guy give us?”

“Life,” I responded. And while it is true, he also gave us trauma.

I am still processing my negative emotions about my father. Over the High Holidays, I spent a lot of time contemplating forgiveness. How do you grant it when it has not been asked for? What good can come from sitting in judgment of someone you never met? I know that forgiveness is the only way I can move forward and learn to appreciate the man for what he was: A link to a culture and peoplehood that are important to me.

Regardless, on Yom Kippur, I whispered his name during the Yizkor service. And in that utterance, I forgave just a little. It was like slowly venting a pressure cooker. Forgiveness, I think, might have to occur annually, in increments.