I’m an Atheist. Here’s Why I Send My Kids to Hebrew School. – Kveller
Skip to Content Skip to Footer 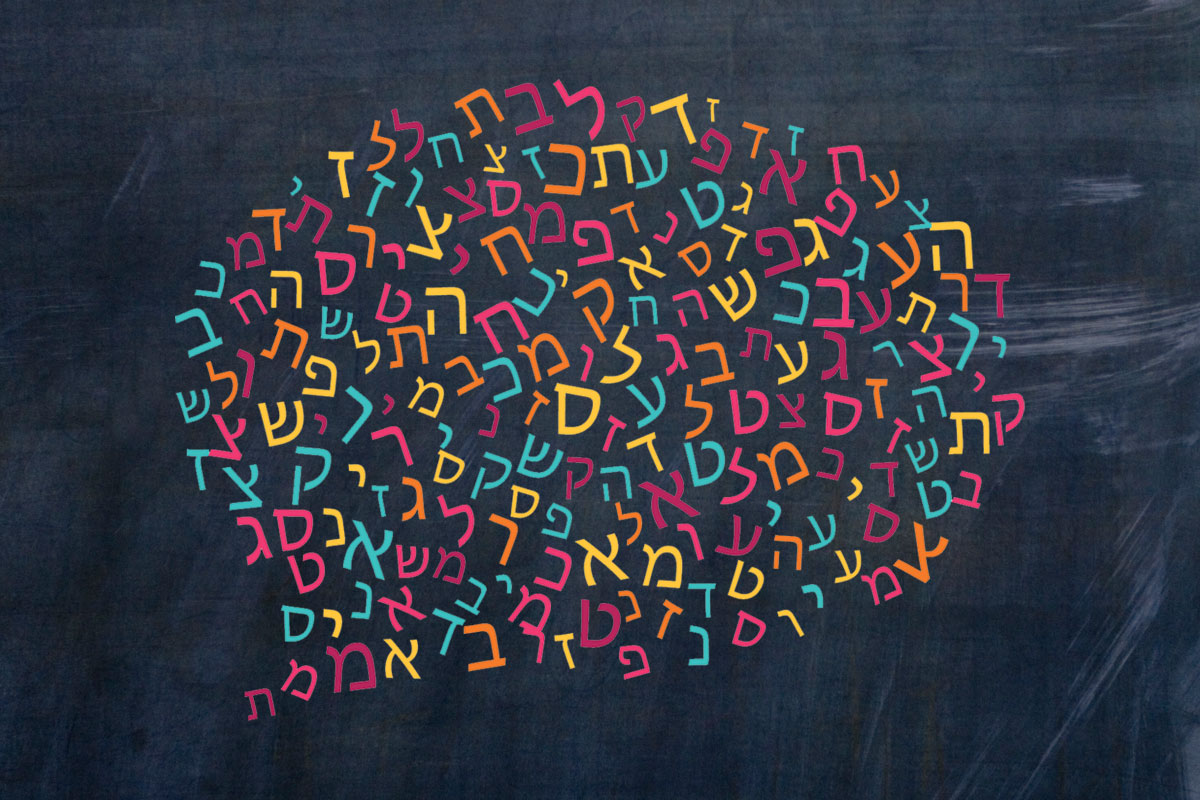 I’m an atheist who sends my kids to religious school. Believe me, I’m aware of how paradoxical this sounds.

People have asked me why on earth I’d get involved in organized religion. And yet, I feel convinced that it’s the right thing to do and, not only that, my children love it.

So why do we, as a family with no belief in a God, spend our Sunday mornings at Hebrew school?

First of all, we live in a small city in England with a tiny Jewish population. In fact, Norwich, where we are located, was the home of one of the many blood libels against Jews, which then led to massacres in the 11th century and forward. Jews were eventually expelled from the entire country in 1290 for a number of centuries. When they were finally allowed to return to England in 1656, not that many came to Norwich.

For some time, the total number of Jewish families in the region was 20-30, and while the Jewish population is a bit higher than that now, it’s not in a permanent way, because many of us Jews came here to work at the university or the hospital; it’s not uncommon for families to move on again when parents accept jobs elsewhere.

My children are, as far as we’ve been able to ascertain, the only Jews in their school. For them, going to events at the synagogue and attending Hebrew school — which is now virtual — is valuable because it helps them learn that they aren’t the only Jews in the world. They meet other Jewish children and can share experiences with them. While being different can help make you stronger — and my children certainly are different at their school in a lot of ways, considering that they also have two mothers, one of whom is an immigrant — sometimes it’s also good to be part of a group. It’s nice to have friends from places besides school, too, so you have people that you share other interests with. When everyone at their school is excited about Christmas or Easter, my children and their Hebrew school friends can forget about all that for a while and chat about other matters instead. The rest of England seems to go wild for Christmas, and instead of feeling left out, the Hebrew school gang gets busy putting on a Hanukkah show at the synagogue and chatting about their pets (our two cats are definitely the cutest!).

Besides being a way to meet other Jews and to make friends outside of the school setting, Hebrew school also helps strengthen their identity and their sense of pride in their Jewishness. The UK is increasingly antisemitic, and my children are aware of the ignorance and negativity many people express about Jews. At Hebrew school, they are safe and surrounded by others who are proud to be Jewish. I grew up feeling as though my parents were ashamed of our Jewishness and since I wasn’t sent to Hebrew school, I had no outlet, no Jewish friends, no place to learn that being Jewish was OK. My children, I hope, won’t have that feeling.

Plus, they get to learn about different ways of being Jewish. There are families from all over the world and with different levels of religiosity at their virtual school. It’s beneficial for the children to learn that an atheist Ashkenazi is definitely not the only type of Jew there is. It’s also been interesting for them to meet Israeli children and to find out about what life is really like there.

Hebrew school is also, perhaps most obviously, the activity where my daughters learn all about Jewish history and culture. We read plenty of Jewish books at home (thanks, PJ Library!) and I do have some knowledge myself, but I never had a bat mitzvah and I’m not an expert. I’ve been amazed by how much my children have learned over the past couple of years and how confidently they can talk about holidays, politics, food and more. They understand Tu Bishvat better now than I did until quite recently and were happy to tell me all about it.

Naturally, my older daughter is learning Hebrew as well. I’m a huge linguaphile and I think it’s really important to learn languages. I always wished I’d learned Hebrew as a child, so while I initially thought I’d vicariously live through her, in fact it’s even better than that. What’s happened is that she has all these Hebrew textbooks at home and she shows them to me and even teaches me some of what’s she learning. It’s true that she’s quicker than me, while I struggle sometimes with telling if it’s mem, final mem, tet or something else altogether, but I’m enjoying trying to learn alongside her. And she seems to appreciate her greater mastery of a subject, too.

In addition, the girls get critical thinking skills from Hebrew school. Sometimes they’re asked for their own thoughts about biblical stories or aspects of Jewish culture: Why didn’t Esther reveal to the king that she was Jewish before Haman made those horrible plans? Why do we need to plant trees? What can people do to help the planet? How do we make amends to others? Some days, when class is over, they mention something the teacher said about God or a holiday, and we can discuss what evidence there is for it. My children always know to be respectful in class, and they understand that some people do believe these stories literally happened, but outside of Hebrew school, they are encouraged to reflect on whether they themselves believe what they were told and why.

Furthermore, my older daughter has been encouraged to use her knowledge of Judaism in her regular school. Her classmates know little about being Jewish, so she has been asked to tell them about different holidays. We were touched in December when some of them actually took in what she said and gave her Hanukkah cards instead of Christmas ones. This year, she even gave a presentation to the entire lower school (up through sixth grade) on Judaism, telling them about her favorite holiday (Purim). At 7 years old, she was understandably a bit nervous, but also proud and excited. I can only imagine that she’ll be an even more poised speaker as she has more of these experiences.

Finally, I confess: I’m not the sort of mother who likes crafts. I just can’t think of how to make a robot from cardboard or a unicorn out of toothpicks. My wife can, but she’s got other things to do. So I rejoice when Hebrew school has a craft activity, because all we have to do is to provide the materials and someone else can guide my kids through it. A tree made out of vegetables? A menorah drawn from the outline of your hands? A play-doh or clay seder plate? Go for it and l’ll happily admire it later!

All told, this atheist is very appreciative of Hebrew school and all it has to offer. My children love their Sunday school Zooms and their times in the synagogue, learning about being Jewish, making Jewish friends and having thought-provoking fun. And as for me, I’m a bit envious, but I’m learning lots too, and again, I’m just grateful I don’t have to think of the crafts.