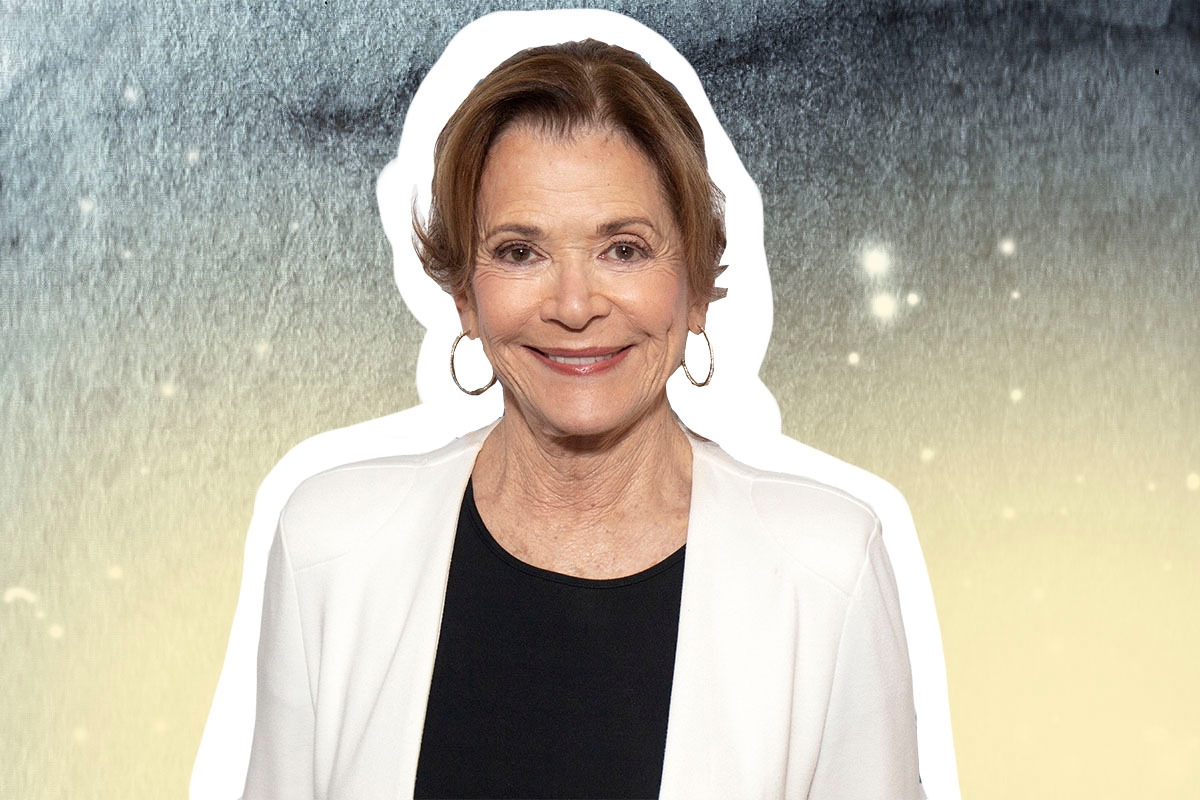 Legendary actress Jessica Walter sadly died in her sleep at age 80 on Wednesday night. She will be remembered for comic timing, her zingers, her incredible acting, and her ability to make us howl with laughter with her unforgettable Lucille Bluth (Arrested Development) wink and her reactions to terrible private detective Gene Parmesan. Truly, I can’t think of a woman who has made me laugh more heartily.

Walter had a long, storied, 60-year career. “Honey, you name it, I’ve done it,” she told Elle in 2020 about her 200-plus roles, including her Golden Globe-nominated starring role in Play Misty for Me opposite Clint Eastwood. She won an Emmy for a little-known and short-lived show called Amy Prentiss, where she played the mom of a young Helen Hunt. She also voiced Fran, the wonderful matriarch of the Dinosaurs TV show, and she’s also had recurring roles in 90210 and Saving Grace.

Most recently, however, the Jewish mom, who was born in Brooklyn to Jewish parents — her mother was a Jewish immigrant from the USSR — was known  for playing iconic, hilarious, and objectively awful TV moms (see: the hilarious Lucille Bluth of Arrested Development and Mallory Archer on the cult animated show Archer).

OH NO …We worked together for years on ARRESTED DEVELOPMENT ..It was an honor to watch her comedy explode from the very first row . https://t.co/edVRAPsKRk

She also became an even bigger icon back in 2018, when she opened up about the on-set harassment she experienced at the hands of Jeffrey Tambor on the Arrested Development set. During that New York Times interview, she broke into tears — and, even as other male colleagues in the room tried to minimize her experience, she stood her ground.  “In like almost 60 years of working, I’ve never had anybody yell at me like that on a set,” she asserted.

Seeing a woman so successful, so admired, break down in tears because of workplace harassment was incredibly relatable for so many of us who had experienced the same. For years — decades — we’ve been taught to sweep our pain and humiliation under the table. We’ve been conditioned to excuse such behavior, to question whether we were overreacting. Yet Walter showed us that our pain was valid, in such a human and vulnerable way, and that moment, unstaged and raw, was a reminder that behavior like Tambor’s is not acceptable in any industry.

The audio of her tearing up during the interview went viral, and the outpouring of support and admiration was sweeping. Walter, who does not do social media, had no idea of what was happening until her daughter, Brooke Bowman, an executive at 21st Century Fox, called to tell her about it.

As she told Elle: “My daughter called and she said, ‘Oh mom, you’re trending!’ I said, ‘What does that mean?’ I thought it was a fashion thing! Then she explained what it meant, and I was quite overwhelmed by the outpouring of support, that people understood. Especially women in the business, and the women in all kinds of areas of work, that just suck it up even though it hurts, you know?”

Despite not being one for organized religion, Walter said that she’s “very Jewish in my heart.” Her second husband, Ron Leibman, whom she married in 1983 and remained married to until his passing in 2019, was the son of Russian Jews, just like her. The two acted opposite each other in plays and TV shows, often playing fictional husband and wives.

One thing seems obvious, though: In real life, Walter was nothing like her later roles. She wasn’t much of a drinker, and despite her long career, she never really partook in drugs or partying. And she was always happy to boast about  her “fabulous” and successful daughter, whom she had with her first husband, Ron Bowman. Walter also had one grandson, Micah Heymann, born in 2013.

“It is with a heavy heart that I confirm the passing of my beloved mom Jessica,” her daughter said in a statement. “A working actor for over six decades, her greatest pleasure was bringing joy to others through her storytelling both on screen and off. While her legacy will live on through her body of work, she will also be remembered by many for her wit, class, and overall joie de vivre.”

Indeed, she will be. Walter once recounted that her favorite Lucille Bluth line was, “You know, I feel like crying, but I can’t spare the moisture.” Well, I feel like crying, too, at her unexpected passing, and at the thought of no longer seeing her in new roles. But instead of wasting the moisture, I’ll honor Walter by rewatching her absolutely slay on screen, and laughing heartily.

Thank you for your talent, your bravery, and the uproarious infectious laughter, Jessica Walter. Your memory will always be a blessing.