Mandy Patinkin Is About to Star In a New Hulu Show! – Kveller
Skip to Content Skip to Footer

Mandy Patinkin Is About to Star In a New Hulu Show! 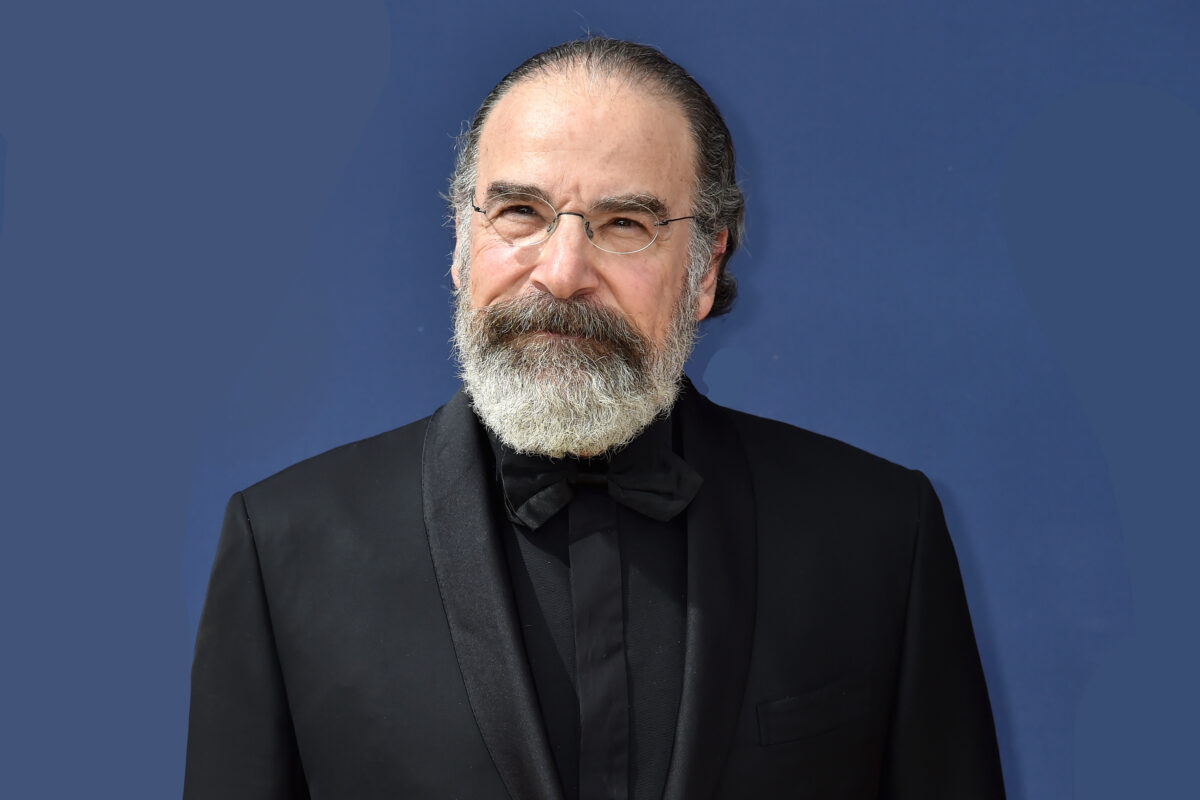 The TV overlords have answered my personal prayer to have more of my favorite mensch Mandy Patinkin on TV, giving him a Hulu show called “Career Opportunities in Murder and Mayhem.” The network just ordered a 10-episode long season, after the pilot was greenlit back in September.

Yes, it’s about time that Patinkin got his own show, and I can’t think of a better choice than a comedy murder mystery. The genre has been fertile ground for excellent, trippy, funny TV, with shows like the delightful “Only Murders in the Building” (which, fun fact, used this incredible Jewish dad as the ASL consultant) and the wonderfully Jew-ish “The Afterparty.” Then there’s the hit movie “Knives Out,” starring Rachel Weisz babydaddy Daniel Craig, which this show is already getting compared to.

Patinkin is no stranger to playing detectives and investigators, having played FBI profiler Jason Gideon in season one of “Criminal Minds” and CIA agent Saul Berenson in “Homeland.” It’s exciting that he’ll also have an opportunity to show us his too rarely explored comedic side — Patinkin is mostly known for playing Very Serious characters, but he is also the man who played the hilarious Inigo Montoya in “The Princess Bride”! We know he can make us laugh (and he does, on his social media accounts, often).

In the new show, Patinkin will play Rufus Cotesworth, who was once the greatest detective in the world. Cotesworth, who along with his young protégée, Imogene, played by “God Friended Me” and “The Flash” star Violettt Beane, is tasked with solving a murder that occurred on a Mediterranean ocean liner. The ship is full of rich and powerful individuals who are all hiding something. According to Hulu, the show asks the question: “How do you solve a murder in a post-fact world?”

The team behind this show is Mike Weiss and Heidi Cole McAdams who collaborated on the Greg Rucka comic-based show “Stumptown” starring Cobie Smulders. Weiss is also a veteran detective show producer who has worked on “Chicago P.D.,” “The Mentalist” and “In Plain Sight.” Mark Webb, who has directed many music videos and TV show episodes, including two episodes of “Crazy Ex-Girlfriend,” is set to direct the pilot.

The show also has a very good-looking, diverse and talented cast, including Lauren Patten (“The Good Fight”), Edem Atsu-Swanzy, Daniel Marin, Angela Zhou, Hugo Diego Garcia and Pardis Saremi. The incredibly talented Rahul Kohli of “iZombie,” “The Haunting of Bly Manor” and “Midnight Mass” fame, will also be starring. If you aren’t a Kohli stan yet, I’m sure this show will convert you (seriously, I will watch anything with Kohli in it).

No word yet as to when “Career Opportunities in Murder and Mayhem” will premiere on Hulu, but the thought of binging 10 episodes filled with quality Patinkin performances sometime in the future is already giving me a lot of joy.