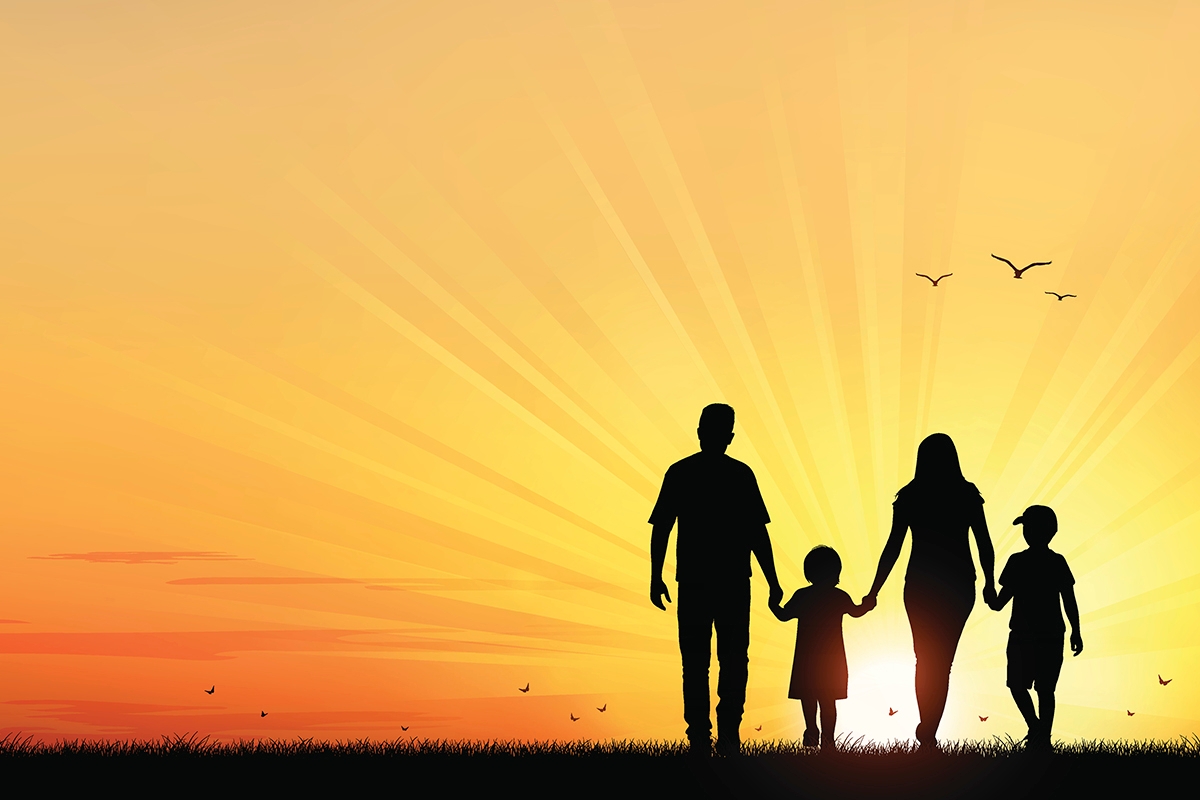 In the recents weeks, our nation has witnessed an onslaught of terrible hate crimes against Asians in the United States. In fact, the #stopasianhate movement cites that since COVID-19, Anti-Asian hate crimes have increased by 1,900% in the United States. According to STOP AAPI Hate, from March to December 2020, there have been 126 incidents of hate crimes reported against Asian Americans over 60 years old, and there have been nearly 3,000 reports of anti-Asian hate incidents across the country.

My parents are Chinese immigrants. They left Taiwan in the 1970s, when they were both in their early 20s, to forge a better life for themselves and their future family in America. I was born in Los Angeles in the 1980s and, having been fully immersed in American culture from birth, I experienced having a dual identity from the get-go. I was lucky to be raised in a very diverse community where I had many other first-generation Asian American friends to relate to. My friends and I used to joke that we were “bananas” — meaning “yellow” (Asian) on the outside and white (American) on the inside.

Years later, I met my Jewish husband when I was attending UCLA Law School. Once things got serious, my parents and my future in-laws often discussed — and were pleased by — the stereotypical similarities between the Asian and Jewish cultures, such as being very family-focused, having a strong work ethic, and emphasizing the importance of education. (They also enjoyed discussing the Jewish community’s inherent love for Chinese food.) I found the similarities between the cultures amusing but I cringed at the stereotypes that they reinforced. Since we got married in 2013, there have been an emergence of other Asian-Jewish couples to relate to, including Mark Zuckerberg and Priscilla Chan, and the “Tiger Mom” (Amy Chua) and her husband, Jed Rubenfeld.

Three years ago — before my second child was born — I converted to Judaism, a decision that was many years in the making. Throughout my conversion journey I was adamant that I wanted to feel like I was not making this decision for anyone else, but because I alone wanted to be Jewish. At the time, our first child had just started her first year in a Jewish preschool and was beginning to learn about Jewish rituals and holidays. As a family, we also began embracing Jewish rituals with more regularity, such as celebrating Shabbat weekly and baking challah. Our community grew as we got to know other Jewish families at the preschool and I felt increasingly connected to Judaism in a way that I had never experienced before.

After my conversion, I entered a new identity as an Asian American Jew.  It felt like I was a true trifecta, as I was 1) Asian, 2) American, and 3) Jewish. During my conversion, I was educated about the history of Jewish persecution and dutifully studied the Jewish holidays, rituals, and so on. However, I never met anyone with an Asian Jewish background like me, so I was left alone to navigate this new identity in my journey. In fact, my race was never mentioned during my conversion process, perhaps out of the old-school thinking that it’s polite to be “color blind” rather than acknowledge difference.

The United States has historically been lauded as a “melting pot,” where immigrants can come to the country and become American, no matter their place of origin. In my practice as an immigration lawyer, my clients would often share their individual and unique personal journeys with me. I found they often believed in the melting pot concept and the idea that, one day, they, too, would become American and included in this great nation. Often, this was at the expense of many years of waiting and thousands of dollars spent.

However, the changes in immigration policies over the past few years, along with the increasing hate crimes against Asians, have made us question the core of what it means to just be “American”, which is complex in itself.  According to the U.S. Census, in 2019, 76.3% of Americans considered themselves white. However, the Census projects that by 2045, the United States will become “minority white,” with racial minorities dominating the American demographic. The ever-changing racial landscape and decreasing tolerance towards immigrants means that what it means to be “American” will likely differ depending on who you ask in America.

However, as a family, we are slowly trying to answer these questions. As my husband and I raise our two preschool-aged children, we are attempting to embrace their mixed heritages as best as we can. For example, our children have both Hebrew and Chinese names. As a family, celebrate Shabbat every week with my in-laws — we call them on Facetime, light the candles, and say the blessings and Shabbat songs together. (Pre-Covid, we also celebrated major Jewish holidays together, often flying to New York to celebrate Passover and/or Rosh Hashanah as an extended family.) In turn, we celebrate Chinese holidays, such as Chinese New Year and the Moon Festival, with my parents by feasting on homemade Chinese food.

Some days I am saddened that our children will grow up having lived through a pandemic and hate crimes against their Asian and Jewish counterparts. At times I wonder what kind of hate they will have to endure in their lifetimes because of their mixed identities. Does their mixed Asian, American, and Jewish identities make them face “double” the hate? Or will the lessons that we hopefully will learn as a society make them “doubly” stronger and resilient as a result? I really hope for the latter, but only time will tell.