Nick Kroll Embraces His Jewish Dad-ness in the Cutest Way 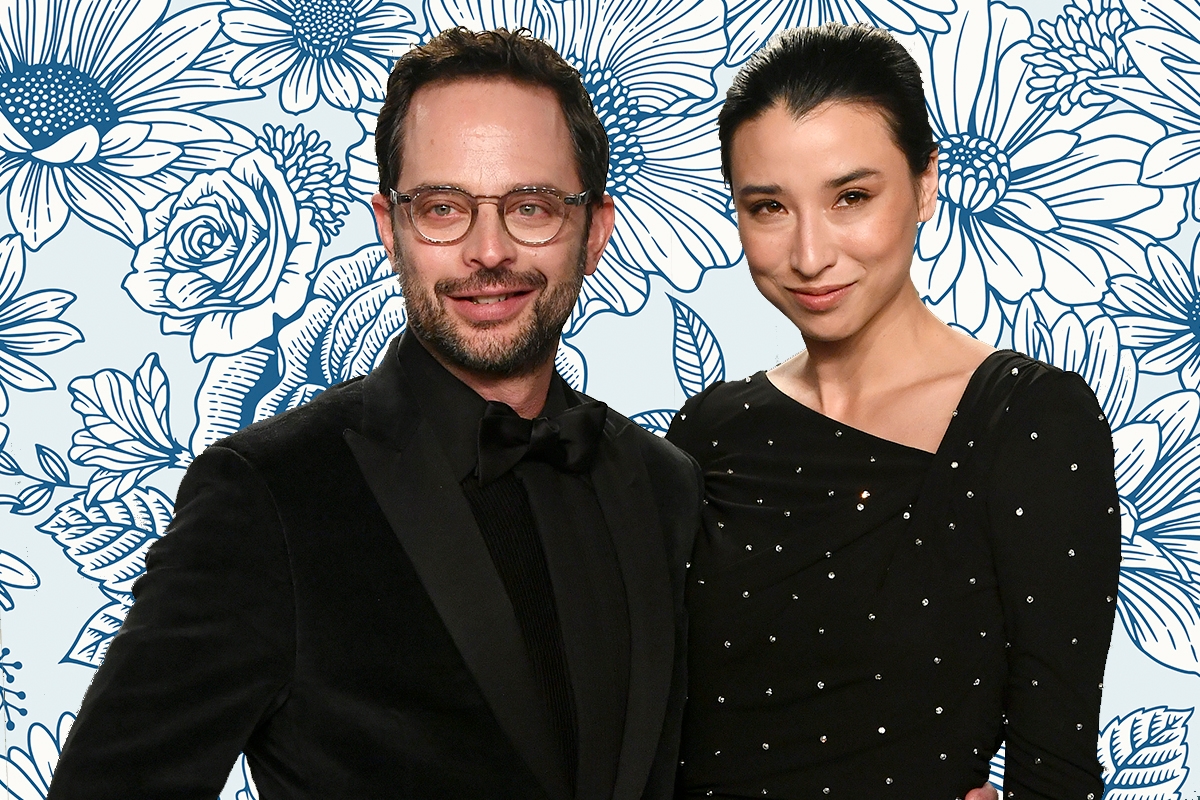 On Sunday night, Jewish comedian and producer Nick Kroll posted a real treat on social media: a mirror selfie in which he’s wearing a tiny infant in an Ergobaby carrier. His five-word caption said simply, “So I’m a dad now.” Wow!

As expected, Kroll’s Hollywood friends and colleagues had MUCH to say about the adorable photo on Instagram. Jewish comedian (and fellow Parks and Recreation guest) Billy Eichner commented, “Mazel Tov!!!” on the post, along with Jewish Broadway star Ben Platt, who commented “wowwowowowowoww.” Jewish comedian Eric Andre said, “Looks good on you 💕” while Glow star Alison Brie commented with many hearts.

On Twitter, Kroll — who may be best known for his animated series, Big Mouth, which was inspired by his adolescence — posted the same photo and caption. Kroll’s pal, Jewish actor and comedian Seth Rogen, commented with a joke: “You’ve always been my dad.” Kroll then replied — in characteristic sarcastic fashion — “Son, if I haven’t told you lately… I’m not proud of you.” Alongside Rogen, a lot of new dads commented with photos with their newborns (as well as some diapering advice!) so check out the tweet if you want to see some cute babies.

Kroll and his wife, Lily Kwong, 32, a model and landscape designer who helps make fashion brands more environmentally friendly, welcomed their son on January 21. Kwong posted an official birth announcement in February. She wrote: “Welcome to the world little one — our beautiful baby boy joined us earthside on 1/21/21. Our hearts are full ♥️🌹♥️”.

Kroll, 42, grew up in a Conservative Jewish family in New York’s Westchester County. Big Mouth — now in its fourth season on Netflix — includes myriad references to Jewish culture, from consultations with a rabbi, to bar mitzvah celebrations, to summer camp experiences. In fact, many of Kroll’s roles (heh, rhymes) include nods to his Jewish identity, including the crotchety old man he plays on The Oh, Hello Show, a Broadway comedy-musical that is also airing on Netflix. More recently, Kroll also starred in a serious role in Operation Finale, as Rafi Eitan, the head of the Mossad operation to capture Nazi leader Adolf Eichmann.

Kroll and Kwong, who married in November 2020, are clearly in love, and we are obsessed with this adorable smiling photo of Kwong that Kroll posted days before their baby was born:

The couple hasn’t announced the baby’s name yet, so we are patiently awaiting this highly-anticipated news. (And, hey, Nick and Lily! If you’re reading this and haven’t yet named your bundle of joy, be sure to check out our Jewish Baby Name Finder for tons of suggestions!)

Mazel tov to the happy couple. The new parent life looks good on you!