‘Punky Brewster’ Is Back With Jewish Mom Soleil Moon Frye! 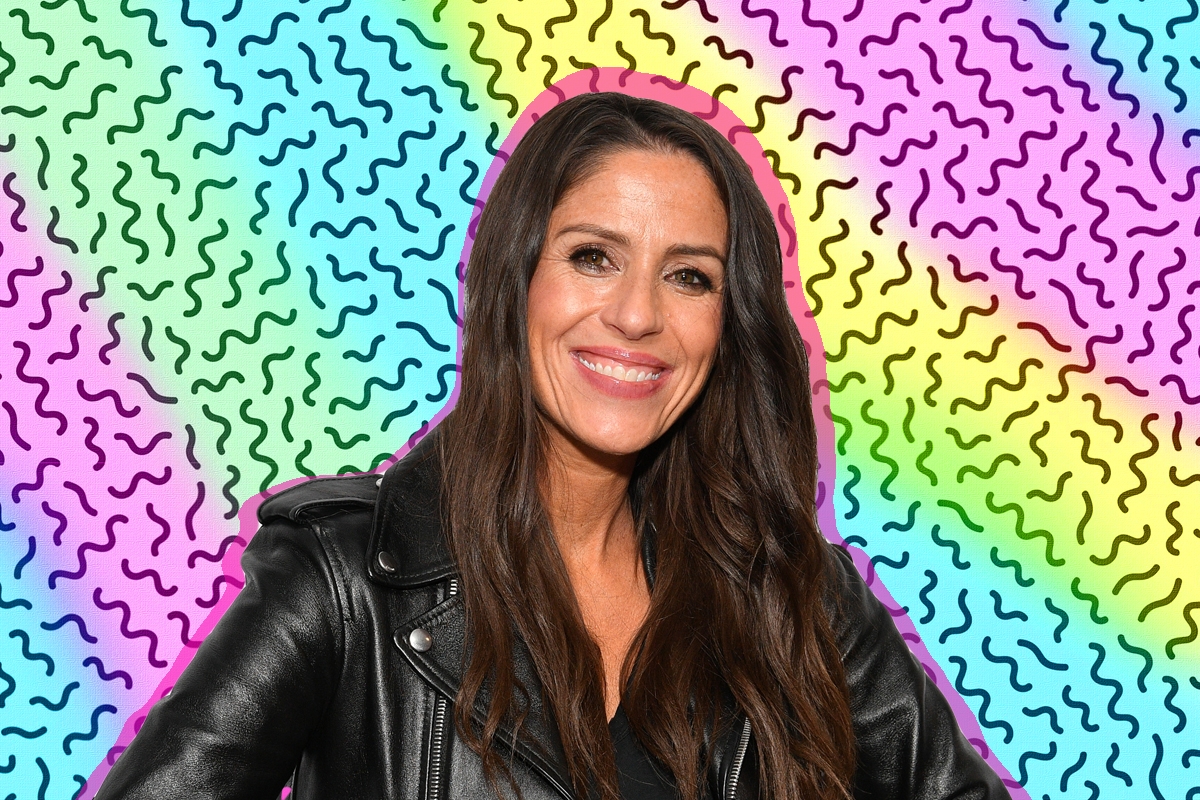 From Sex and the City to The Baby-Sitters Club, so many classic TV shows and books are getting the reboot treatment. And now, an updated version of Punky Brewster is set to premiere on February 25 — and, to borrow a catchphrase of Punky herself: “Yippee!!!”

The OG sitcom centered on Penelope “Punky” Brewster — played by Jewish actress Soleil Moon Frye — a spunky young girl being raised by her kind-yet-cranky foster father Henry. The series aired for four seasons between 1984 and 1988 (first on NBC, then in syndication). It may not have been a critical hit but it was essential viewing for literally every kid I knew back then.

Like many girls growing up in the ’80s, it felt like Punky and I came of age together in real time. Immediately after the explosion of the Space Shuttle Challenger,  I mourned the loss alongside her; the memorial episode, in which a devastated Punky was paid a visit by astronaut Buzz Aldrin, is truly iconic. Later, we shopped for our first “over-the-shoulder boulder holder” (yep, a bra) at just about the exact same moment.

Punky’s rites of passage were truly a mirror to my own. And now, just like the rest of my generation, Punky is all grown up! In the reboot — which premieres on the NBC streaming service, Peacock — she’s a single mom of three. Time flies!

The first trailer for the reboot was just released, and it appears to be a joyful and brightly-colored (of course!) trip down memory lane. It opens with Punky sitting on a sofa with her BFF, Cherie (Cherie Johnson), drinking beer and wine (gasp!) and reminiscing about Punky’s childhood penchant for wearing mismatched Converse All-Stars — which apparently, is something she still does:

Punky is now a professional photographer — just like Henry was — and is recently divorced from her husband, Travis (played by Freddie Prinze Jr.). In the trailer, her eldest daughter seems intent on seeing her “used to be fun” mom find new love, creating an online dating profile for her. The trailer also seems to indicate that Punky and Travis just might get back together. (Will they? Won’t they? Looks like we’ll have to watch to find out!)

It also appears that Punky — whom, much in the vein of Stella and Her Groove, is intent on getting her “Punky Power” back — will increase the size of her brood: The trailer indicates that the family takes in an orphan girl, Izzy, who seems much like the child Punky once was.

Just how closely  — if at all —  this reboot hews to Frye’s actual life remains to be seen. IRL, Frye is a 44-year-old Jewish mom of four children — daughters Poet Sienna Rose and Jagger Joseph Blue; sons Lyric Sonny Roads and Story — whom she shares with Jewish TV producer Jason Goldberg. The pair married in 1998 but they recently split in December 2020.

I don’t know about you, but in these trying times, I’m so in the mood to curl up and watch one of my favorite actors from childhood once again light up the small screen — especially as she faces the challenges of parenting tweens while growing older herself. (Yet again, we are twinsies, Punky! And that’s not only in the psychological/emotional sense: I may have stopped wearing mismatched All-Stars when my same-sized BFF moved away in the late ’80s, but, like present-day Punky, I’m still rocking overalls on the regular.)

As we are all searching for the fortitude to make it through yet another pandemic season, here’s hoping this 10-episode series will help light our way. As the Punky Brewster theme song itself says, “What’s gonna be? Guess we’ll just wait and see!”